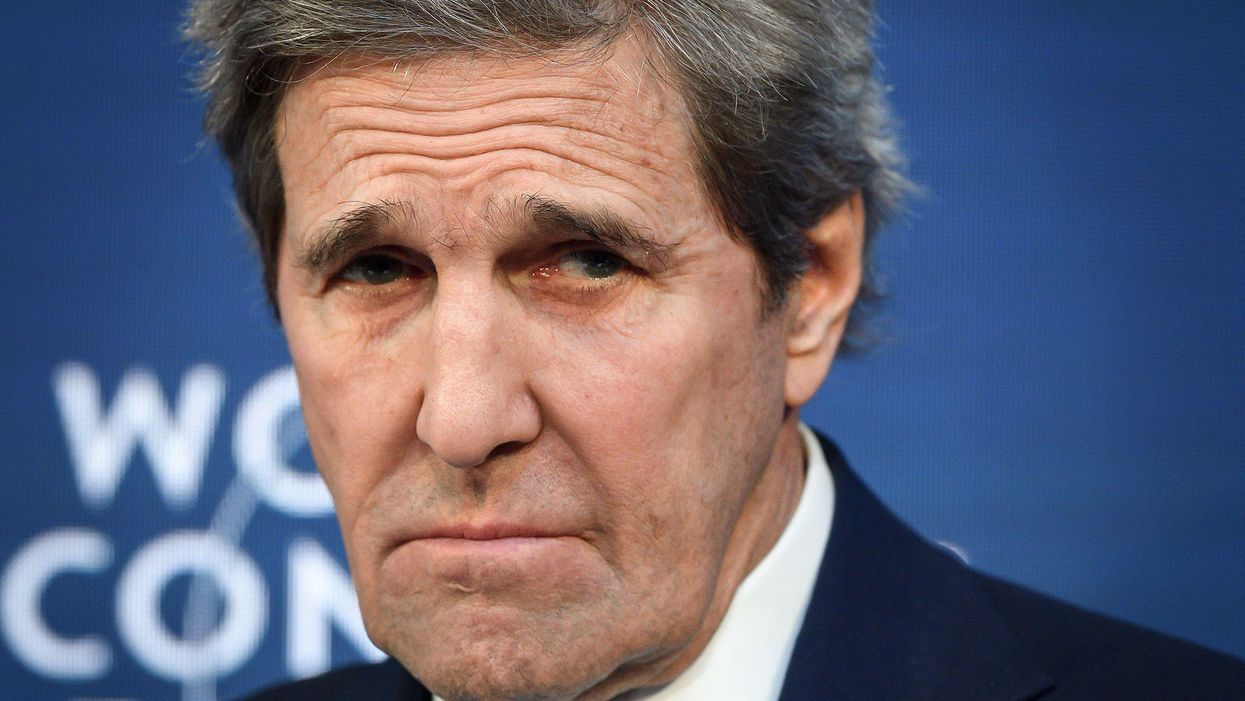 Former Secretary of State John Kerry denied allegations based on a leaked audio that he revealed secret information about Israeli attacks to the Iranians.

“I can tell you that this story and these allegations are unequivocally false. This never happened – either when I was Secretary of State or since,” Kerry tweeted on Monday in response to the claims.

I can tell you that this story and these allegations are unequivocally false. This never happened – either when I w… https://t.co/NL0A38rn7i

The allegation arose out of audio between Iranian Foreign Minister Mohammad Javad Zarif and an economist made in March but leaked to the New York Times on Sunday.

“Former Secretary of State John Kerry informed him that Israel had attacked Iranian interests in Syria at least 200 times, to his astonishment, Mr. Zarif said,” the Times reported.

Kerry was then-America’s top diplomat during the Obama administration. Now, he serves in the Biden administration as the United States Special Presidential Envoy for Climate.

Some responded to the leaked audio by calling for Kerry’s resignation.

“This is something that deserves a Senate investigation. If it indeed is proven to be accurate, then John Kerry should seriously consider resignation,” said Sen. Marsha Blackburn (R-Tenn.) to Fox News.

“This is disgusting on many levels,” tweeted Nikki Haley. “Biden and Kerry have to answer for why Kerry would be tipping off Iran, the number one sponsor of terror, while stabbing one of our greatest partners, Israel, in the back.”

Kerry linked to a Washington Post reporter who noted that a senior Israeli spokesperson had acknowledged in 2018 the nation’s number of operations in Syria against Iranians and their allies.

“Only just now it was published – in the name of military sources, so I can quote it too – that in the last two years Israel has taken military action more than 200 times within Syria itself,” said Israeli Intelligence Minister Israel Katz during a speech at a conference.

“Understand the significance of this matter in terms of preserving the red line, preventing the things that Iran has done, is doing and is trying to do against Israel from Syria,” he added, according to the report in Reuters.

When White House press secretary Jen Psaki was asked about the leaked audio on Monday, she refused to offer a comment.

Here’s more about the NYT report: