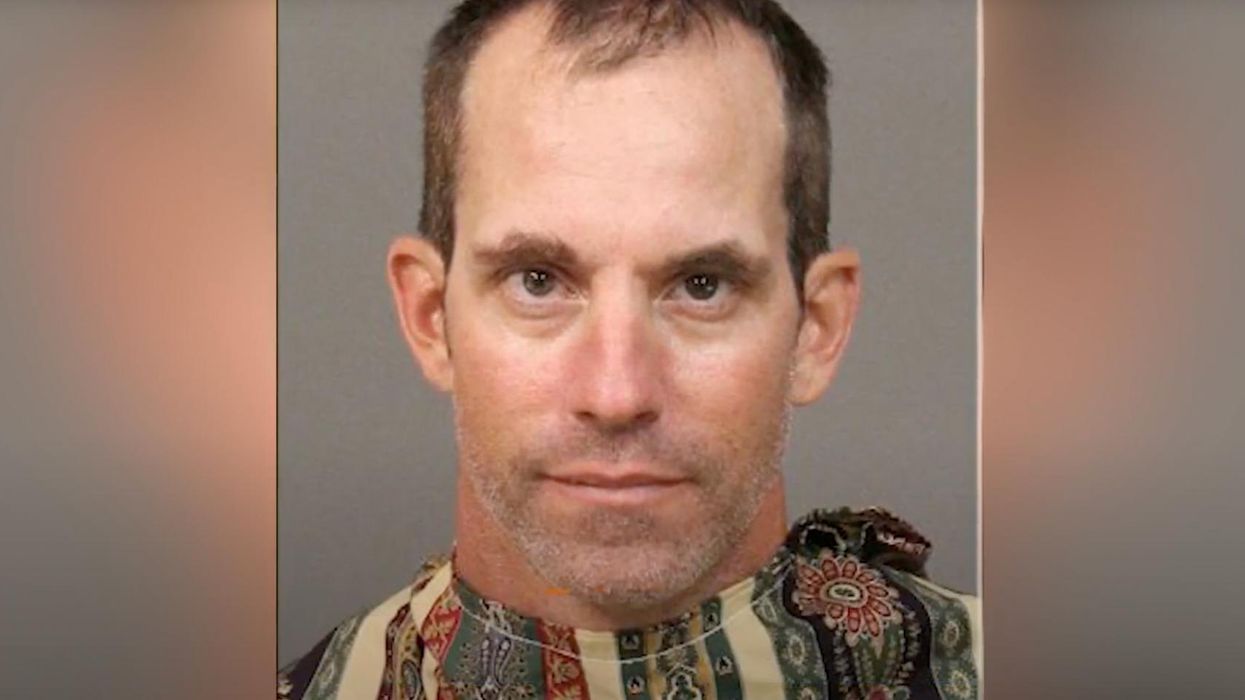 A California judge has sentenced a Paso Robles, California, man to more than 280 years in prison after he was convicted on 52 counts related to sex abuse of children, including video surveillance of dozens of children without their knowledge.

Jason Robert Porter, 49, was convicted of abusing at least four young girls between the ages of 1 and 13 years old from 2008 to 2016, according to the San Luis Obispo Tribune, after having waived his right to a jury trial.

Authorities first arrested Porter in June 2016 after a young girl’s mother — a former friend and neighbor — reportedly caught him shooting cell phone photos underneath her child’s dress. Several weeks later, authorities arrested him a second time after investigators discovered “tens of thousands of images and videos of children engaging in sexual acts, including some allegedly showing Porter molesting children,” during a related search of his home and personal electronic devices.

The charges included 16 felony counts of sex crimes against children and child pornography, as well as 36 misdemeanors for unauthorized invasion of privacy.

In a Monday statement on Porter’s sentencing, San Luis Obispo Superior Court Judge Barry T. LaBarbera added, “I’ve been doing this a long time and I’ve seen a lot of things, and this for me was very difficult to watch. This was horrific, dastardly conduct. … Not only were the victims particularly young, a lot of the conduct was committed while they were sleeping.”

One of Porter’s victims, an 11-year-old girl, testified against him in court, saying that he molested her when she was just 4 years old during a visit to his home. The unnamed child said that she was at Porter’s home for a playdate with his two adolescent sons.

“I pretended I was asleep,” she admitted during her testimony.

A press release from San Luis Obispo County District Attorney Dan Dow quoted him as saying, “We sincerely applaud the courage of these young survivors in reporting the abuse, and the parents of survivors who appeared in court today to face the defendant and express the very real impact of his terrible crimes. This sentence sends a clear message that we will prosecute child sexual predators to the maximum extent of the law.”

Deputy District Attorney Melissa Chabra added, “The young victim’s bravery while testifying in court in front of her abuser inspires me to continue my work on these cases and fight for justice for all survivors of sexual abuse in our country.”