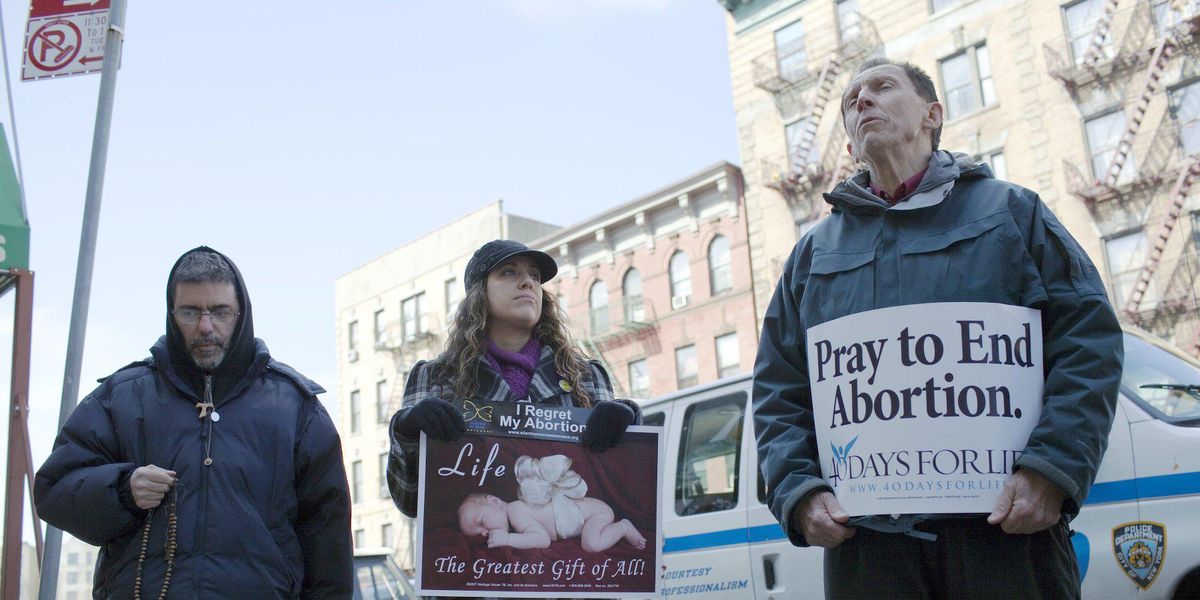 A federal appeals court sided with pro-life activists after New York tried to block them from protesting an abortion clinic in the New York City borough of Queens.

The three-judge panel of the 2nd U.S. Circuit Court of Appeals in Manhattan decided to reverse its own prior decision allowing New York authorities to keep protesters away from the Choices Women’s Medical Center in Jamaica.

On March 10, the panel had originally rejected the argument from the activists that blocking them from the abortion clinic was a violation of their First Amendment free speech rights.

“Every woman has the constitutional right to access an abortion and this order makes clear that everyone must be granted access to these facilities without obstruction and harassment,” James said. “The court has given us another opportunity to make our case and we will not waver in our fight to protect women’s reproductive freedoms.”

The suit was first filed by former state Attorney General Eric Schneiderman in 2017 after an investigation into the pro-life protesters involving undercover investigators, surveillance cameras and hidden recording devices.

The tactics used by the pro-life protesters involved speaking to abortion-seekers despite their being asked to be left alone, “slow-walking” in front of patients, and leaning into cars to distribute campaign literature.

Judge Rosemary Pooler, who was appointed to the court by former President Bill Clinton, argued in the March 10 decision that those tactics presented an undue restriction on the patients’ rights.

“Even if such conduct is innocuous in other situations, given the health risks women needing reproductive care face because of the increased stress, anxiety and agitation from protester misconduct, the negative effects of de minimis conduct are amplified when dealing with reproductive health,” said Pooler.

According to Reuters, the panel did not explain its reasoning in overturning its own decision.

Here’s more about the original lawsuit in 2017: