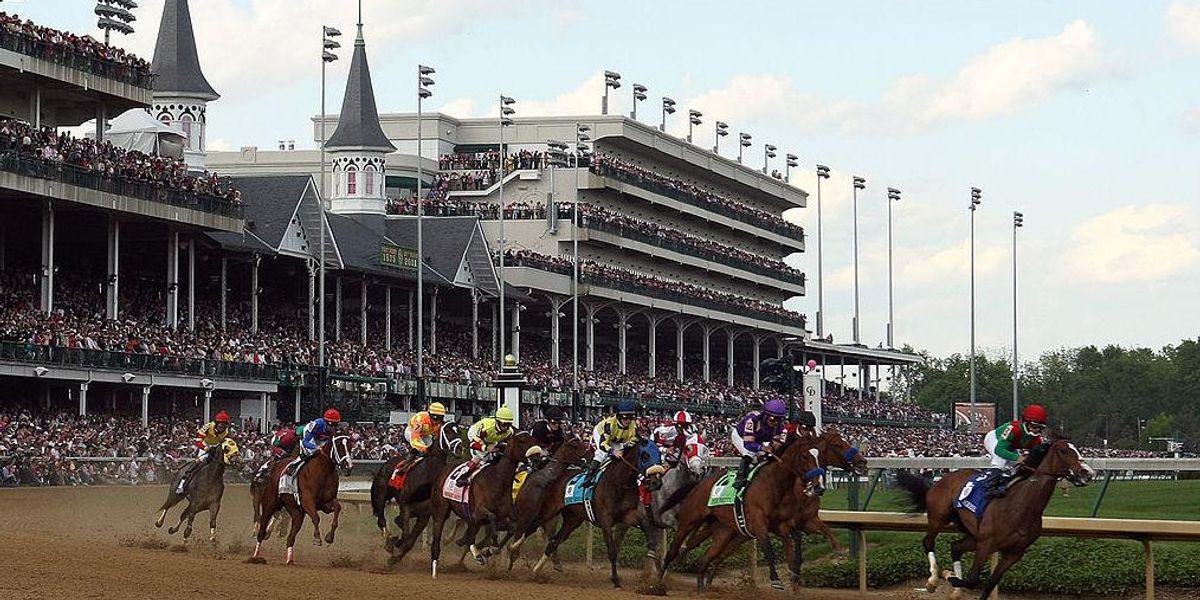 The Kentucky Derby is refusing to cave to the woke mob.

Despite pushback from people who claim the state song of Kentucky is racially insensitive, the song will be played prior to the 147th running of the Kentucky Derby at the historic Churchill Downs horse racing track on Saturday.

The Kentucky state song “My Old Kentucky Home” is traditionally played prior to the running of the Kentucky Derby. The University of Louisville marching band plays the song while the more than 160,000 spectators in attendance sing the lyrics.

According to the Kentucky Derby website, the song has been played for the last 100 years. “Although there is no definitive history on the playing of the Stephen Foster ballad as a Derby Day tradition, it is believed to have originated in 1921 for the 47th running,” the website states.

But social justice activists say the song should not be played because of its connection to America’s antebellum past.

But the song has a complicated history. It’s said to be a song about a slave’s lament and the original lyrics used controversial wording about Black people.

Last year, as racial justice protests were steady in Louisville, and took aim at the Derby, Churchill Downs made some wording changes to the song the day before, and added a moment of silence and reflection at its conclusion.

Pastor Timothy Findley told WLKY the song must be “removed” in order to “move forward.”

What is Churchill Downs doing this year?

According to WLKY, the song will be played as usual on Saturday, and Churchill Downs did not say there would be any changes to the pre-race tradition.

“So what’s happening this year? All we know is the band will play the song as usual. We asked Churchill Downs if there would be any changes like last year, but they did not respond to that specific question,” WLKY reported.