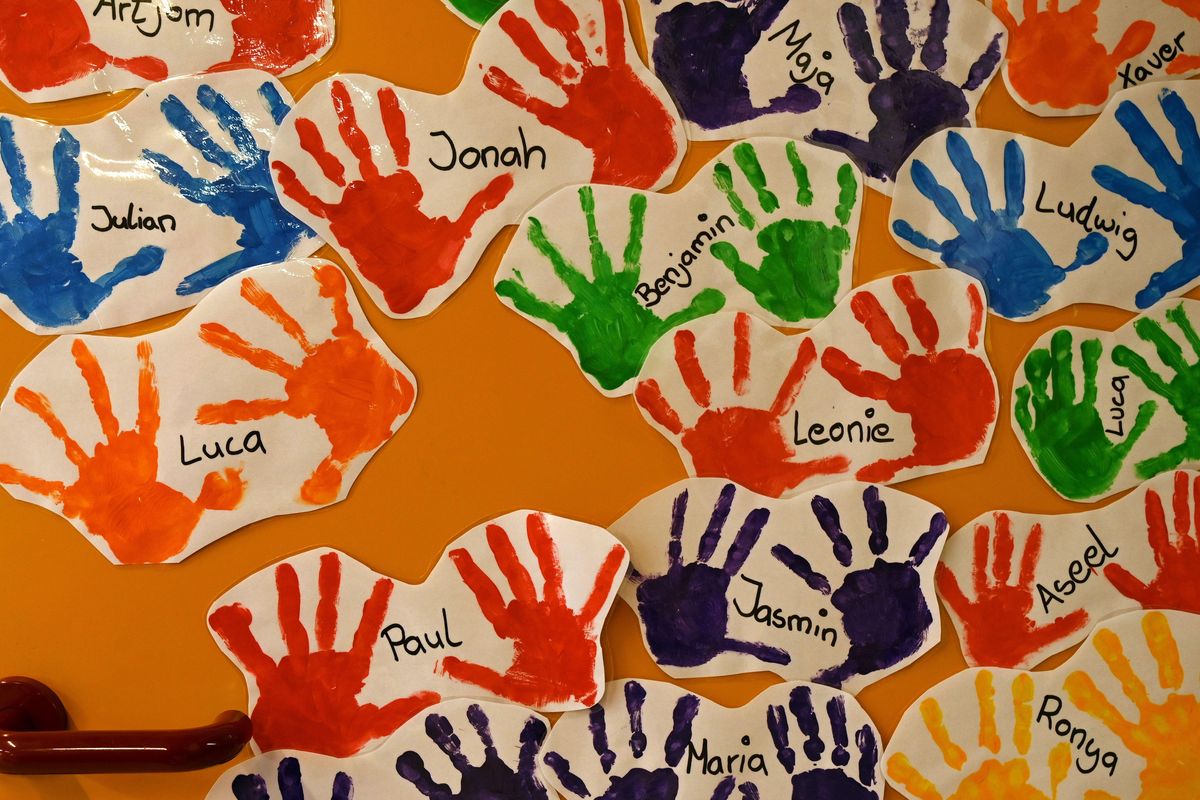 One Rhode Island mother is fighting back in her daughter’s school district, demanding the school answer her public records request for information on its critical race theory curriculum.

According to
reports, parent Nicole Solas filed more than 200 public records requests after the district reportedly refused to answer questions about how the topics of race and gender are approached in district classrooms.

School board committee members, however, said that Solas’ continual flood of public records requests is an intimidation tactic to force gender-inclusive and anti-racism policies out of the district — and initially prompted the district to consider a lawsuit against Solas. Ultimately, the district determined that mediation was the best course of action.

The woman, Nicole Solas,
said that when she enrolled her daughter in kindergarten for the upcoming 2021-2022 school year at the South Kingstown School District, she asked the district if it is teaching the children any lessons on gender theory or CRT.

She said that her daughter’s principal reportedly told her that they use gender-neutral pronouns and avoided referring to the children as “boys and girls.”

“I was also told that they refrain from using gendered terminology in general terms of anti-racism,” Solas said. “I was told that kids in kindergarten are asked what could have been done differently at Thanksgiving, and this struck me as a way to shame children for their American heritage.”

Solas said that she couldn’t get any straight answers about what the district is teaching its young minds, so she filed several public records requests to find out.

Several, Solas said, turned into 200 after the district refused to give her any straight answers on what it is teaching its children.

Earlier this year, Solas filed a variety of public records requests to find out more about the school’s teaching curriculum on the race-based theory.

Following the request, a school board member during a public hearing accused Solas of being “racist” due to the onslaught of requests.

“That is a patently false, outrageous, defamatory statement that should be retracted, and the chair of the school committee should resign immediately,” Solas thundered. “This is what they do. They smear people who ask them questions, who disagree with them, and it’s just a false accusation of racism that they use to bully you into silence.”

She added, “They reduce everyone down to the color of their skin and a human being’s worth is more than that.”

Solas said that she believes the district is stirring up “deep trouble” and said that parents should do their due diligence in finding out what their children are learning inside the classroom.

“I want parents to know that if they are going to get answers from their school district, they need to submit public records requests,” she insisted. “This is a way that you can legally compel your school to answer questions so you can know what is being taught in your classrooms. Parents across the country have to start holding their school officials accountable. They are our civil servants. They work for us. They’re not supposed to be these tyrants in the classroom. We need to stop being afraid of retaliation.”

On Wednesday, Solas told “Fox & Friends” hosts that she was initially facing a lawsuit for seeking information about CRT materials reportedly being taught to her daughter while in school.

“I wanted to speak out because I have to fight for my daughter’s education and I’m in a special position,” she said. “I don’t have a job to lose because I’m a stay-at-home mom. My daughter is just starting out in school. So if I have to send her to private school, I will.”

She continued, “I think it’s really important for parents to start asking more questions, because the more parents that ask more questions, the harder it will be for schools to retaliate against a lot of parents.”

Did the school respond?

A Thursday report from
WJAR-TV noted that the school committee announced Wednesday night that it did not plan to sue Solas over the requests.

The school committee, according to the station, “ultimately voted in favor of mediation instead of a lawsuit to put a stop to the overwhelming number of records requests.”

Prior to its decision, South Kingstown School Committee Chairwoman Emily Cummiskey said that a “potential injunction” to stop a “nationally organized, racist group [attempting] to create chaos and intimidate our district” could be necessary.

“This is their m.o. nationwide and I anticipate other districts in our state will soon experience the same unfortunate influx we have,” Cummiskey added.

She did not state the name of the “nationally organized, racist group” to which she referred.

In response to Cummiskey’s announcement, Solas told The Providence Journal, “‘Equity’ is CRT codeword for discriminating based on race to achieve equal outcomes. The School Committee should focus on ‘equality,’ treating students without regard to race. Why is the School Committee so obsessed with treating students based on skin color? We need answers, not lawsuits against parents.”

What are others saying about this?

Steven Brown, who is executive director of the Rhode Island ACLU, told the Journal that he does not believe that filing a lawsuit against such requests is appropriate action.

“I can certainly understand the burden that such a large number of APRA requests would impose on a small public body,” he said. “[But] [s]uing a resident for filing these requests is not an appropriate response. I am hopeful the school committee will recognize that.”