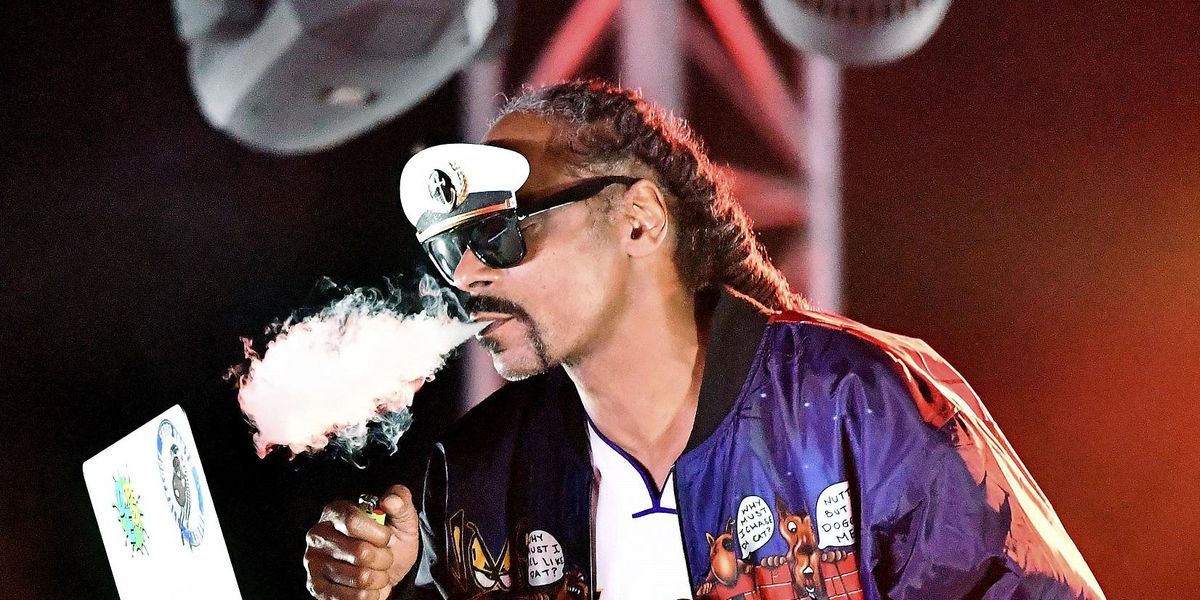 A group backed by billionaire political donor Charles Koch is part of a new coalition pushing for the legalization of marijuana at the federal level, after chatting about the issue over Zoom with Snoop Dogg, Politico reported Tuesday.

The third gentleman on the Zoom call that took place last summer was Weldon Angelos, who created the nonprofit The Weldon Project, which works to release people from incarceration who were locked up for marijuana offenses. Angelos was granted a full pardon by former President Donald Trump in January, after serving 13 years of a 55-year sentence for marijuana trafficking.

The trio might seem an unlikely meeting to some. But while Koch has long been demonized by the left along with his late brother, David, for funding conservative initiatives and politicians, Koch has a strong libertarian streak and the resources to influence change.

“I had known that his position on drugs was very libertarian,” Angelos said of Koch.

But with Democrats now in charge in Washington (and Senate Majority Leader Chuck Schumer in favor of legalization), a freedom-loving right-wing donor could be the answer to making marijuana prohibition a thing of the past.

“We can’t cut with one scissor blade. We need Republicans in order to pass [a legalization bill],” Angelos told Politico. “We need 10 to 12 Republican senators. With Koch’s influence, I think that’s likely a possibility.”

Out of the Snoop-Koch-Angelos Zoom meeting came a brainchild: a new coalition dubbed the Cannabis Freedom Alliance, which includes Koch-backed group Americans for Prosperity, The Weldon Project, the libertarian Reason Foundation, and a trade organization called the Global Alliance for Cannabis.

The Cannabis Freedom Alliance announced its launch Tuesday, saying in a news release that its on a mission to “end the prohibition, criminalization, and overregulation of cannabis in the United States.” The organization says it “aims to do so in a manner consistent with helping all Americans achieve their full potential and limiting the number of barriers that inhibit innovation and entrepreneurship in a free and open market.”

The Hill reported that Brent Gardner, the chief government affairs officer for Americans for Prosperity, issued a statement expressing his group’s enthusiasm over the new initiative.

“Americans for Prosperity is excited to work alongside our partners to bring cannabis businesses into the light, replacing black and gray markets with a free and fair legal framework,” Gardner said. “Cannabis commerce will become a way for Americans to lift themselves up, rather than a barrier holding them back.”