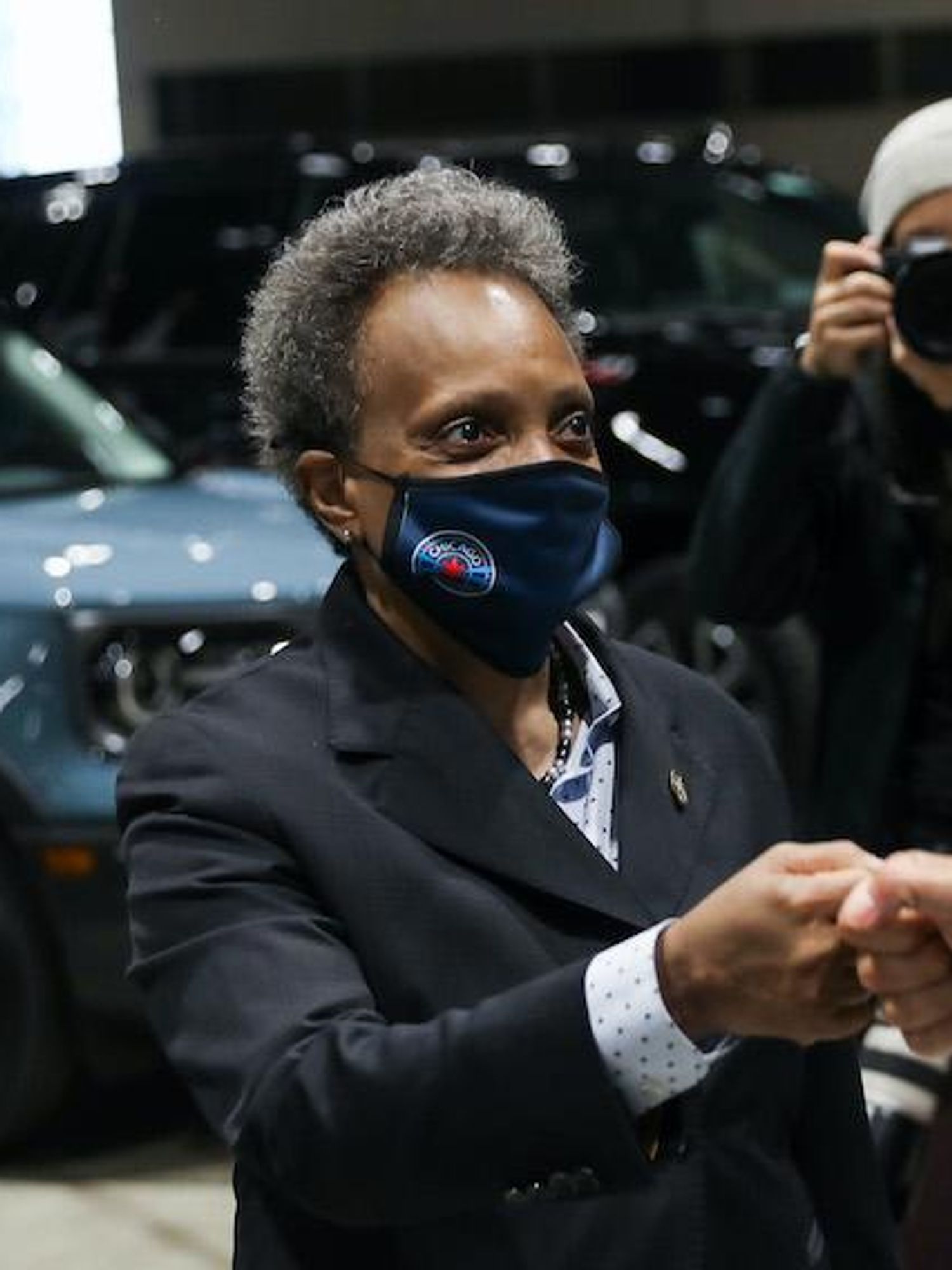 Left-wing Chicago Mayor Lori Lightfoot garnered a lot of attention over the last 24 hours following her declaration that she would no longer grant one-on-one interviews to white reporters — only “black or brown journalists” would be permitted to be graced with her presence.

The fallout among the general public was pretty strident, with many commenters wondering just how the media would react if a white mayor did something similar to minority members of the media.

One high-profile Latino journalist in the Windy City took serious issue with the mayor’s new discriminatory policy and told her staff to cancel his upcoming interview with Lightfoot when they informed him the mayor would not be lifting her racial conditions.

Mayor Lightfoot’s spokeswoman told members of the Chicago media Tuesday that the mayor “is granting 1 on 1 interviews — only to Black or Brown journalists,” WMAQ-TV reporter Mary Ann Ahern said.

Another reporter, Paris Schutz of WTTW-TV, said he “was told the same thing.”

Chicago Alderman George Cardenas responded to the reports, saying that the mayor’s policy “should be corrected.”

What did the Latino reporter say?

Gregory Pratt, a well-known reporter with the Chicago Tribune who also happens to be Latino, revealed that he was none too thrilled with Mayor Lightfoot’s recent proclamation.

And he was willing to put his money where his mouth was, revealing on Twitter that he told the mayor’s office to cancel his Wednesday interview with Lightfoot if she was determined to keep her policy.

According to Pratt, the mayor’s staff said she was not going to budge.

“I am a Latino reporter @chicagotribune whose interview request was granted for today,” Pratt tweeted. “However, I asked the mayor’s office to lift its condition on others and when they said no, we respectfully canceled.

“Politicians don’t get to choose who covers them,” he concluded.

It’s yet to be seen if any other reporters will follow Pratt’s lead, but, as Morrissey noted, “Anyone now conducting a one-on-one with Lightfoot while this policy remains in place will stand in stark and unpleasant contrast to Pratt’s principled stand. Who wants to be a collaborator in an attack on the media, especially one as stupidly racist as Lightfoot’s?”