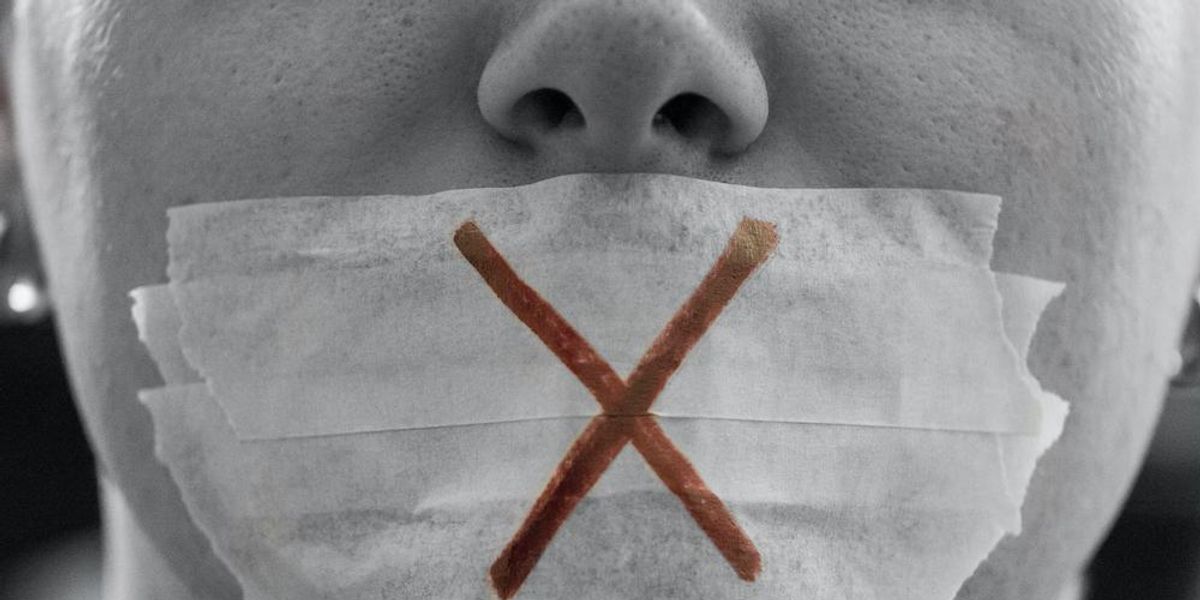 A Scottish law student is being investigated by her school for making biologically factual statements about women and men, the U.K.’s Times reported. And now she faces possible expulsion.

Lisa Keogh, a 29-year-old student at Abertay University in Scotland, is reportedly facing discipline from the school for telling her classmates that a woman must have a vagina — citing generally understood biology that females are born with female genitals — and that men are stronger than women and “the difference in physical strength of men versus women is a fact.”

Keogh told the Times that she made the comments during a video seminar, which prompted the class lecturer to mute her. Her comments came as the class discusses the topic of men who identify as female taking part in mixed martial arts matches. She said she pointed out to the class not only that women have female body parts but also that in such a scenario the trans athlete “had testosterone in her body for 32 years and, as such, would be genetically stronger than your average woman.”

She is also accused of calling women the “weaker sex” and having the gall to stand up for men after one of her classmates indicated that all men are rapists and pose a danger to women. Keogh admits to responding by calling her anti-men classmates “man-hating feminists.”

“I didn’t intend to be offensive but I did take part in a debate and outlined my sincerely held views,” she said, the Times reported. “I was abused and called names by the other students, who told me I was a ‘typical white, cis girl.’ You have got to be able to freely exchange differing opinions otherwise it’s not a debate.”

Those statements did not sit well with her younger classmates who anonymously reported her to the school’s higher-ups.

Her lawyers have described the entire thing as “farcical,” the paper said.

And Keogh apparently agrees, having told the Times that after she received an email accusing her of uttering transphobic and offensive comments during a class on gender feminism.

“I thought it was a joke,” she said. “I thought there was no way that the university would pursue me for utilising my legal right to freedom of speech.

“I wasn’t being mean, transphobic or offensive,” Keogh said. “I was stating a basic biological fact. I previously worked as a mechanic and when I was in the workshop there were some heavy things that I just couldn’t lift but male colleagues could.”

Now Keogh, a mother of two who aspires to be a human rights attorney, faces possible expulsion and fears she could lose her chance to “make a positive contribution” all because a handful of anonymous younger classmates had their feelings hurt.

“I’m worried that my chance of becoming a lawyer, and making a positive contribution, could be ended just because some people were offended,” she said, according to the Times. “Those girls fresh out of high school who accused me are training to be lawyers. There are no trigger warnings in a courtroom. The judge isn’t going to whisper softly or excuse them from listening to things they might not want to hear.”

Abertay University told the Times that it would not comment on disciplinary matters.

Idaho lawmaker pushes bill to outlaw protesting outside officials’ homes, so protesters gather outside his home to tell him what they think