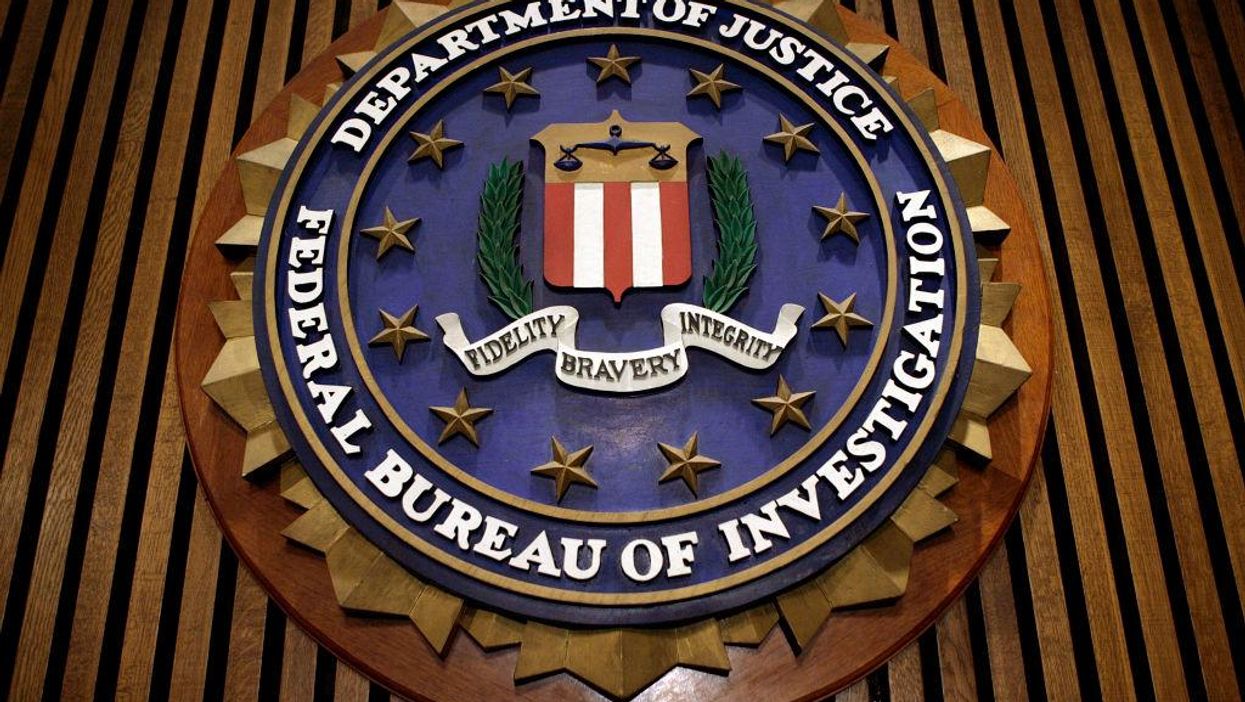 A lawsuit claims that the Federal Bureau of Investigation office in Las Vegas was rife with ill behavior, including drunk texts sent by an FBI supervisor and sexual harassment with a rainbow-colored sex toy.

An FBI agent brought a lawsuit against the Federal Bureau of Investigation, claiming that she was sexually harassed by two supervisors. FBI Supervisory Special Agent Karen Veltri alleges she was subjected to retaliation from the intelligence agency after she reported sexual abuse to multiple oversight bodies, as well as FBI Director Christopher Wray.

The lawsuit against the FBI was filed last week in Nevada federal court and seeks unspecified damages.

Veltri, who previously worked at the Newark field office in New Jersey and FBI headquarters in Washington, D.C., claimed the abuse began when she was transferred to the Las Vegas Division in November 2019. She alleges that her supervisor, Assistant Special Agent in Charge Francis Cucinotta, made several remarks to her that she deemed inappropriate.

The suit claims Cucinotta made a comment about “ground balls,” which Veltri contends was a sexual euphemism.

“I’m sure you know all about the bases, but I’m talking about ground balls,” Cucinotta said and winked, according to the lawsuit.

Veltri also claimed that she wore her hair down at work and that Cucinotta told her how “nice” it looked and said she should “wear it down more often.”

“Four days later, he allegedly sent her another message saying he was ‘looking for Bieber d*** pics’ and included a photo of a unicorn with a rainbow-colored horn,” the New York Post reported.

The lawsuit says Bennett sent Veltri photos of himself at a 2021 Super Bowl party and informed her that he would be late to work the next day because he was intoxicated.

“I’m out hanging with my buddy Chris had a good time at the Super Bowl party but I’m obviously f***ing drunk so I won’t be in til noon or one,” the text message said, according to the suit. “I just don’t wanna bulls**t you I’m drunk as f*** and I need til noon or one to sober up to show up so handle s**t for me.”

Because of his alleged drinking, Veltri was concerned about “a loaded shotgun Bennett kept in a cabinet, next to his desk, in his office.”

Veltri said she reported both supervisors to the Bureau’s Office of Professional Responsibility and the Equal Employment Opportunity Commission, which reportedly informed the Inspection Division.

Veltri alleges that her supervisors purposelly downplayed her squad’s accomplishments after she filed the complaints, which she believes was done to make her appear less successful.