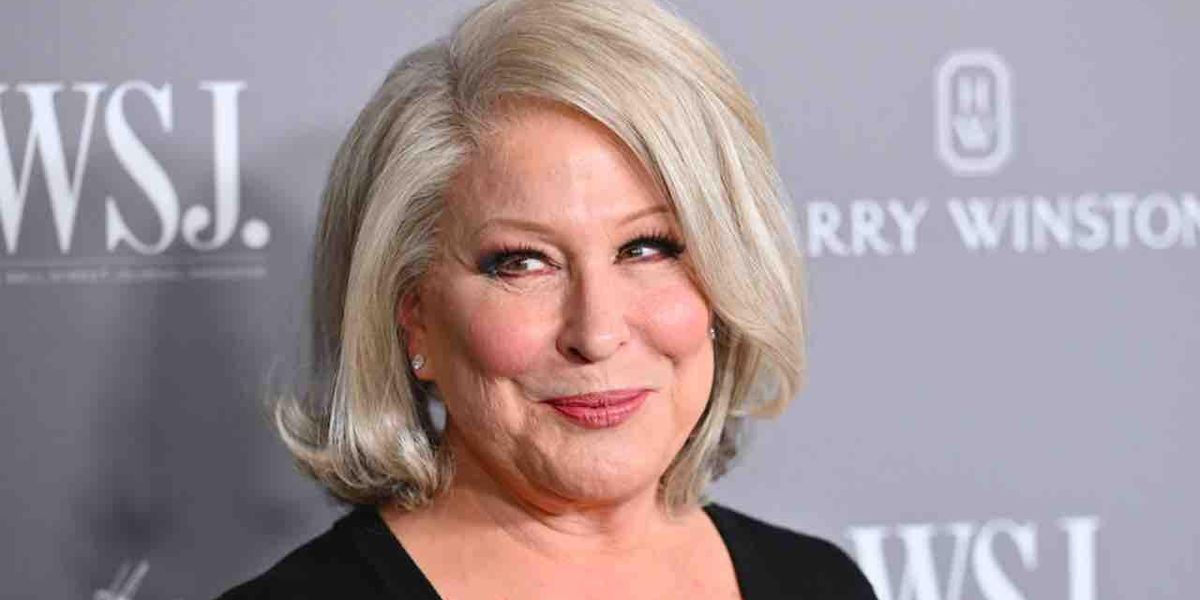 After her tweet last month threatening to expose allergic school children to peanuts unless they get vaccinated, entertainer Bette Midler continued her streak of venting outrageous, left-wing vitriol by posting Tuesday a “White Rage Has Always Gotten a Free Pass” political cartoon likening the 1921 Tulsa race massacre to the Jan. 6 Capitol riot:

To say Midler received some backlash for it is an understatement.

How did folks respond?

Being a left-wing high priestess, Midler certainly has her fans, and her tweet has received nearly 11,000 likes.

But others were decidedly disgusted by the cartoon’s comparison and informed Midler of their sentiments in no uncertain terms — such as Denver radio talk show host Ross Kaminsky, who called Midler “remarkably moronic.”

Midler is arguably as famous for her attacks on anything or anyone not decidedly pitching a tent in the left-wing camp as she is for “Wind Beneath My Wings.” To wit: