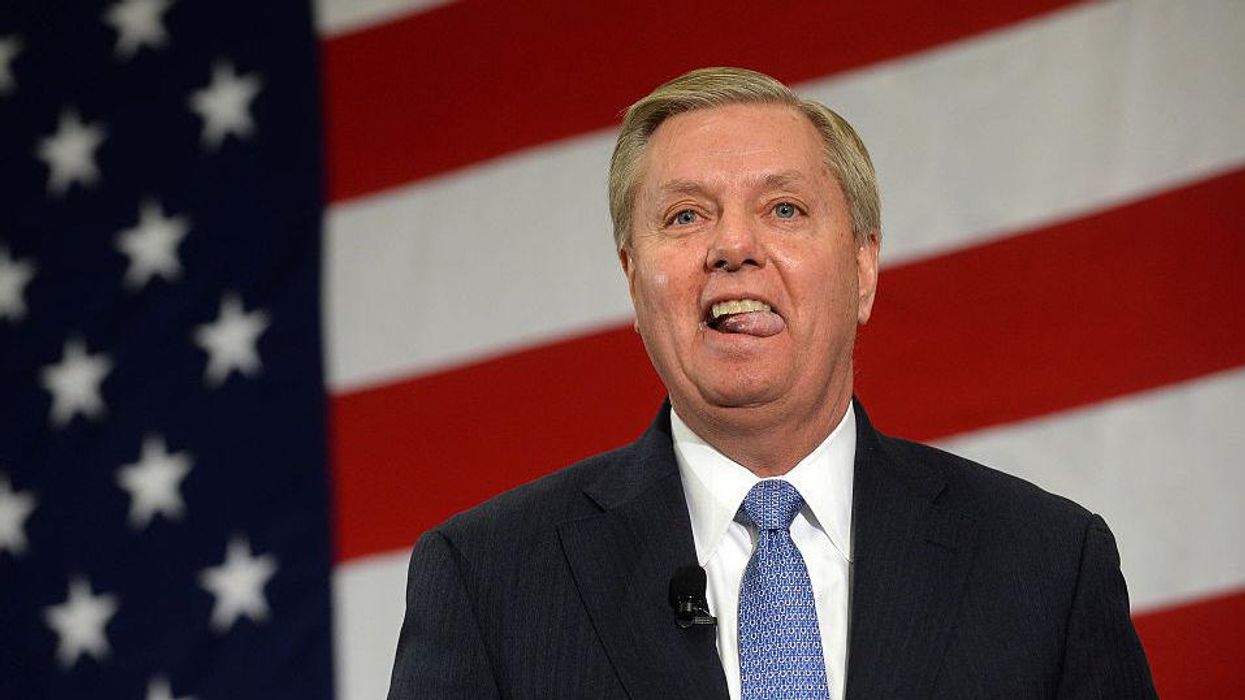 The massive spending bill does not, however, address infrastructure. America’s roads and bridges would be dealt with in a separate, $1 trillion spending bill that has bipartisan support.

Unfortunately for America’s piggy bank, Democrats see the reconciliation package as a “critical companion piece” to the infrastructure agreement, according to the Post.

What did Graham say?

During an interview on Fox News, Graham said he opposes the massive spending package — and would leave Washington to deny the Senate a quorum to effectively filibuster the bill.

“Before Republicans beat up on the Democrats in Texas for leaving Texas too much, if for some reason [congressional Democrats] … bring that bill to the floor of the United States Senate, the $3.5 trillion bill — you got to have a quorum to pass a bill in the Senate. I would leave before I’d let that happen,” Graham said.

“So to my Republican colleagues, we may learn something from our Democratic friends in Texas when it comes to avoiding a $3.5 trillion tax and spend package: leave town,” Graham added.

When asked by show host Maria Bartiromo whether he would, in fact, skip town to deny Democrats quorum, Graham doubled down.

“I will use everything lawfully in my toolbox to prevent rampant inflation. A $3.5 trillion infrastructure package that’s got nothing to do with infrastructure, that is a tax and spend dream of the of the socialist left,” Graham explained. “If it takes me not showing up to stop that, I will do it.”

Sen. Lindsey Graham slammed the Democratic spending package and said on Fox News that he would flee, like the Texas… https://t.co/WEKkpByOeY

Even if Republicans did not skip town to deny quorum in the Senate, Democrats don’t appear to have enough support to pass their massive reconciliation package.

Sen. Joe Manchin (D-W.Va.), the most-moderate Democratic senator and probably the most powerful man in Washington, has said he is “very, very disturbed” about some elements of the Democratic reconciliation package, especially those targeting fossil fuels.

Still, even if Senate Democrats won Manchin’s approval, he has voiced concerns over the massive spending. Manchin said last week that any legislation passed should be paid for, because, “I don’t think we need more debt.”

Fight for $15 dies in Senate with 8 Democrats voting against