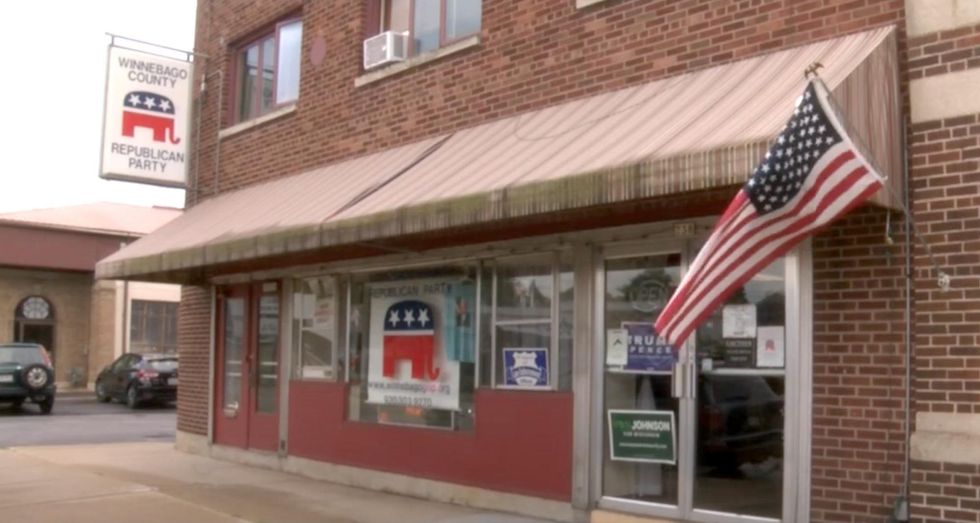 The Republican party of Winnebago County in Wisconsin was being lambasted over a meme that they said was supposed to be a joke mocking critical race theory.

The meme was posted to the local Republican party’s Facebook page in June. The meme had an image of a white male and read, “Know the warning signs of White Supremacy.” 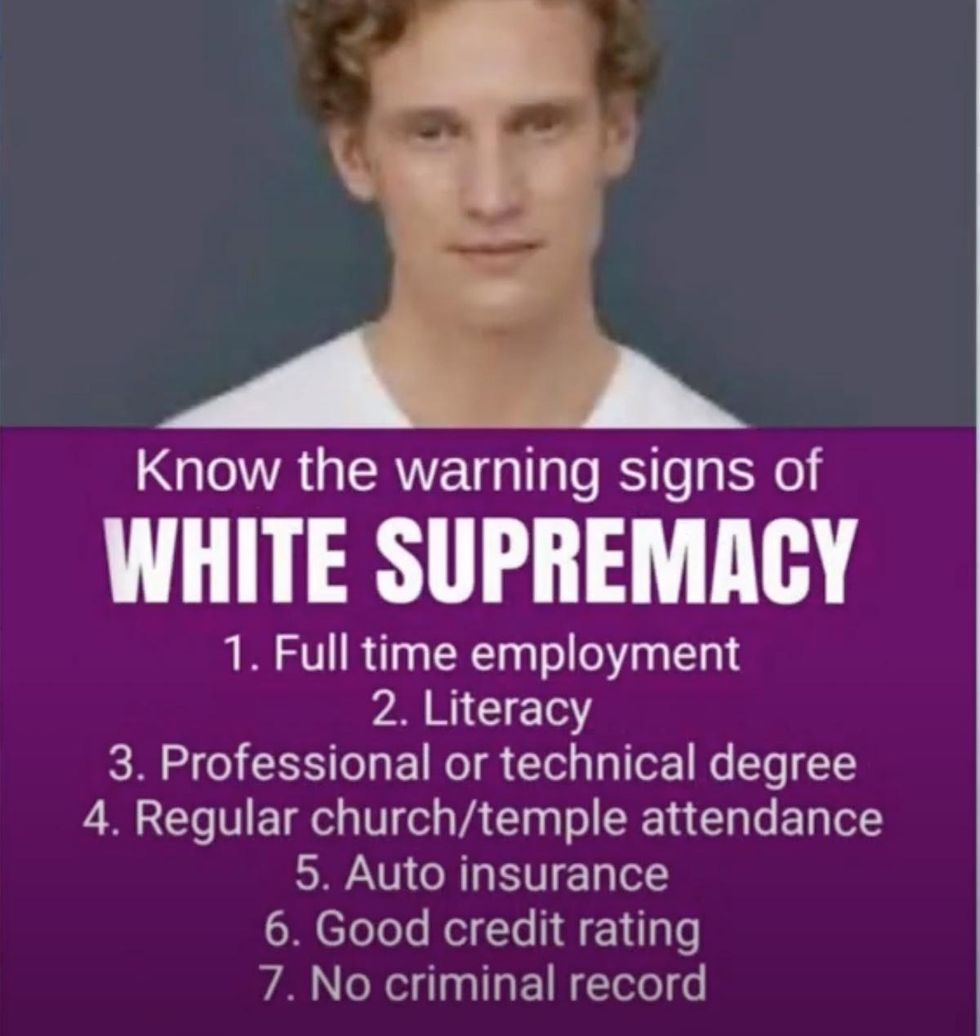 Critics pounced on the meme and called it racist. Ben Winkler, the chair of the Wisconsin Democrat Party, told WISN-TV that the post was “explosive with outright racism.”

A local reporter from WISN-TV chased down Ed Hudak, the chair of the GOP party, at his home to get some answers. Hudak said that the post was meant to be a commentary against critical race theory, but that Facebook didn’t let him elaborate on the issue.

Hudak laughed the reporter off when he asked if he would take down the post, but later that afternoon, it was taken down.

“You should be shaking because this is the kind of racial theory that has invaded our universities and now our local school. When you study the Critical Race Theory the post above is how it plays out in our society and schools,” read the comment from the Winnebago GOP account.

“I think that the suggestion that white people alone are law-abiding, successful people is inherently racist and disgusting,” said Snodgrass. “And I think that post is very much suggesting that people of white descent are superior to others because of a number of things that are obviously not linked to the color of anybody’s skin.”

Here’s the local news report about the meme from WISN: