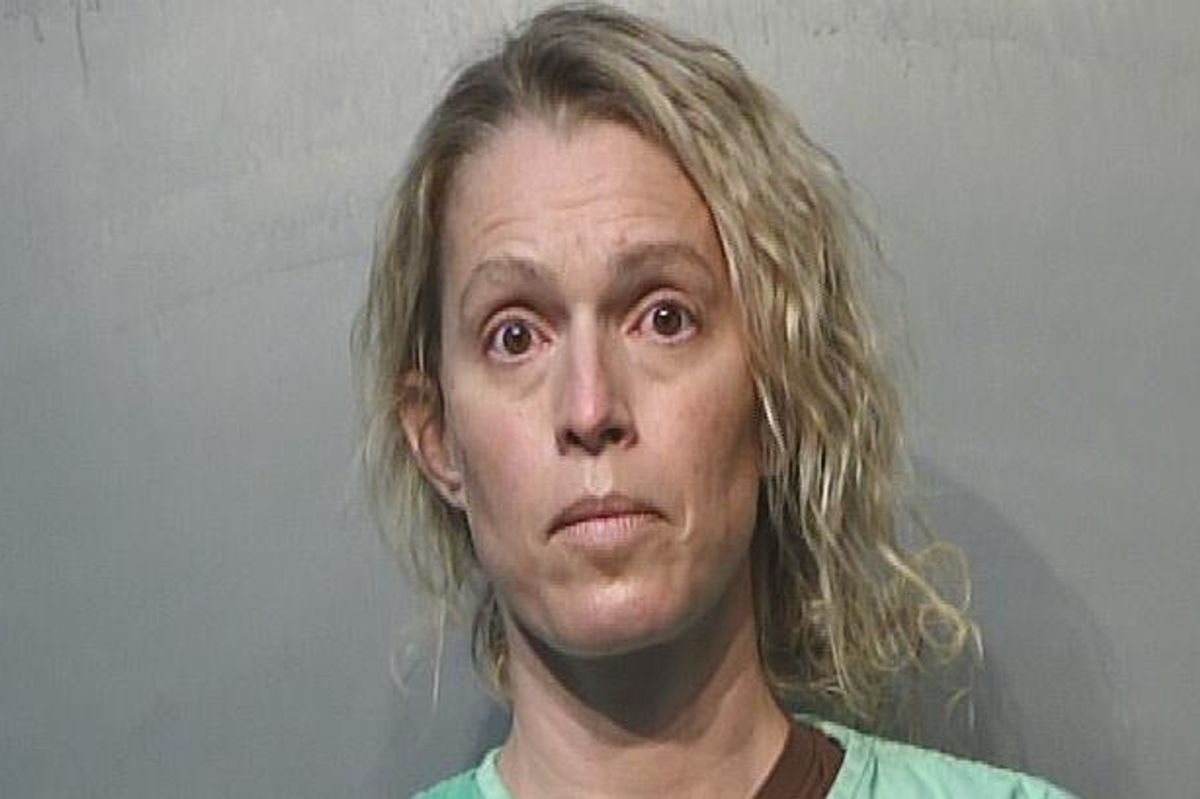 The onetime CEO of Make-a-Wish Iowa pleaded guilty this week to stealing tens of thousands of charity dollars intended to support sick and dying kids and their families, the Associated Press reported.

Jennifer Woodley, a 40-year-old wife and mother who was arrested on Jan. 21, struck a plea deal with prosecutors that will allow her to avoid any jail time for her three felonies.

According to a charging document cited by the AP, Woodley embezzled nearly $41,000 from the charity.

Woodley took over the leadership post at the charity in August 2019 and gave herself an unapproved $10,000 bonus just months later in October 2019. According to prosecutors, Woodley hid her bonus among a list of legitimate bonuses already earned by other charity employees, the AP said.

The bonus cost the charity more than $15,000, according to a report in the Des Moines Register at the time of Woodley’s arrest.

She also gave herself unapproved salary increases, the AP said.

In addition to her inflated compensation, Woodley also made dozens of unauthorized charges for herself on a charity credit card. According to reports from the AP and People magazine, she spent more than $23,000 in a 10-month period across 84 authorized card purchases for her personal use. She did not reimburse the organization for any of the expenses.

She attempted to cover her tracks by making false entries into foundation records related to the fraudulent expenses.

Woodley pleaded guilty to three felonies: two counts of first-degree theft and one count of fraudulent practices. The multiple class C felonies carried up to 10 years in jail for each, the Register said, but her plea agreement allows her to avoid any jail time. Under the deal, prosecutors will recommend a sentence of five years of probation, as well as fines and restitution, the AP said. Restitution for the embezzlement of more than $40,000 has not been set yet.

Woodley’s attorney, Nicholas Sarcone, said he will seek to have the case expunged from her record if she completes her probation and sentencing requirements.

“We appreciate that the Iowa legal system resolved this matter with an agreement that includes restitution,” Make-A-Wish told People in a statement. “As always, we remain committed to ensuring that donations to Make-A-Wish are safeguarded and properly used to advance our vision of granting the wish of every eligible child fighting a critical illness.”

Make-a-Wish Iowa, which has an annual budget of $4 million, 16 staffers, and a 17-member volunteer board, is one of 60 Make-a-Wish America chapters that provide support and experiences for critically ill kids and their families, the Register said.