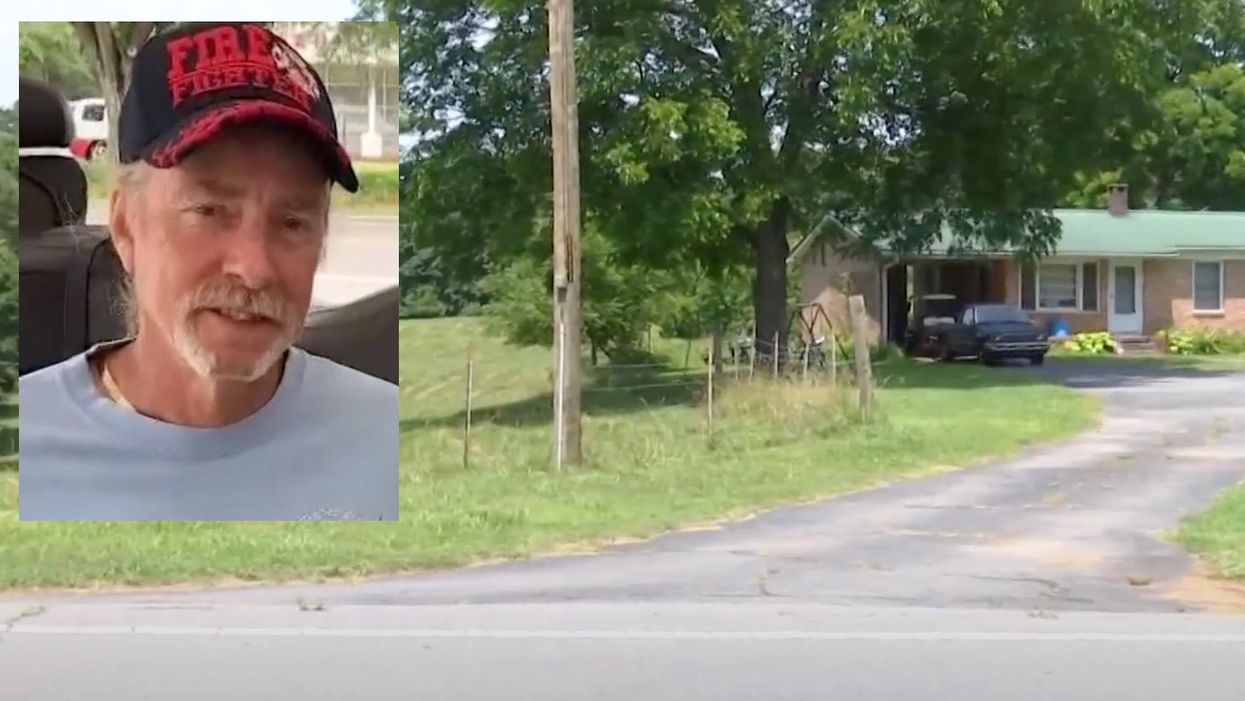 Police have arrested two suspects in the death of a man who was shot in the back while he was riding his tractor. One suspect is 8 years old and the other is 9 years old.

The startling incident unfolded near Westminster, South Carolina, on June 23 as Danny Andrew Smith was cutting down brush in his family’s field, police say.

Smith’s wife called police after not being able to find the 62-year-old. The police found him slumped over the steering wheel of his tractor after it rode down into an embankment into a tree.

A medical examiner’s report later discovered that he had a gunshot wound in his back. The report said that he had died 5 or 6 hours before his body was found.

Oconee County Sheriff Mike Crenshaw said they had evidence that both of the boys shot in Smith’s direction, but only one actually struck and killed him. Police said that they used a .22 caliber rifle.

“You know, we don’t think there was any malice. We don’t think that it was premeditated that the intent was to actually kill Mr. Smith,” said Oconee County Sheriff Mike Crenshaw to WLTX-TV.

“But you know when you fire a firearm in the direction of another person in a reckless manner, then that is considered involuntary manslaughter,” he added.

Deputies said they obtained the .22 caliber rifle, but they have not indicated how the boys got possession of it.

The boys were charged as juveniles in Family Court and released to their parents because of their young age according to South Carolina law. Their names will not be released.

Here’s a local news video about the harrowing story: