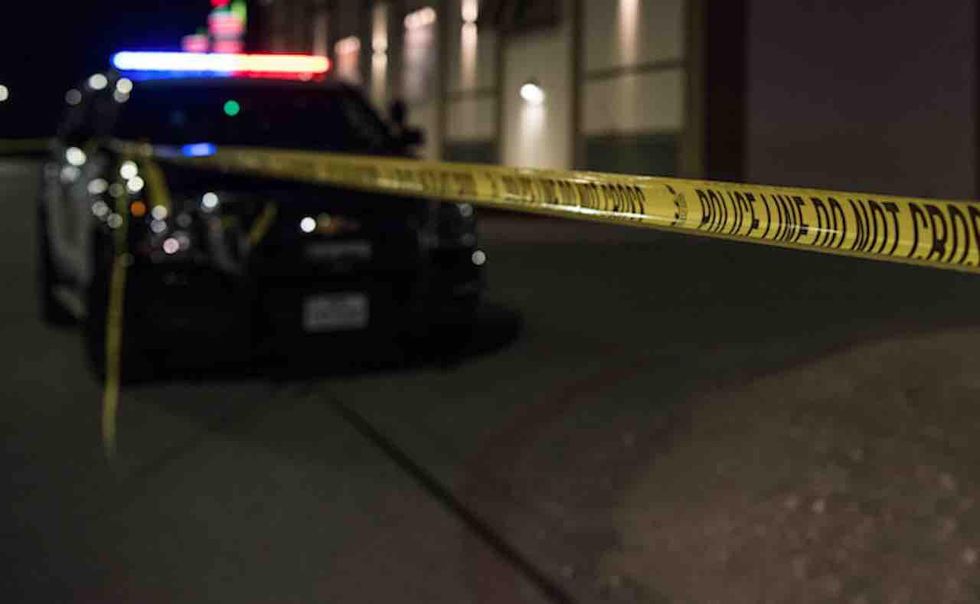 When a man approached a woman outside a residence in Michigan City, Indiana, just before 3:30 a.m. Monday and began engaging her conversation, his assumption may have been that no one else was around at that hour.

But apparently there were others nearby — and police said that when the 67-year-old man began stabbing the 55-year-old woman, a number of those folks came to her rescue, the Times of Northwest Indiana reported.

“A group of people in the area came to the victim’s aid after witnessing what took place,” police said.

Police who were called to the scene in the 1000 block of East Michigan Boulevard said they found the woman suffering from multiple stab wounds to her body.

But cops also found a second injured individual: the woman’s alleged attacker. Turns out he was suffering from severe head injuries, police said.

Police said both the victim and suspect were taken to Franciscan Health Michigan City Hospital with significant but non-life-threatening injuries, the station reported.

Police said officers conducted interviews, searched the area for video surveillance, and collected evidence at the scene. However, police also said additional information about the incident won’t be released at the moment in order to protect the integrity of the investigation. Police are asking those who may have witnessed the incident, have information about it, or possess video of it to contact them.

How did folks react?

One commenter reacting to the report of the incident on the police department’s Facebook page wondered why people aren’t sleeping at 3:30 a.m. — but others responded that they themselves are up at that hour getting ready and departing their homes for work.

Regarding the circumstances surrounding the attack, another commenter said that “people are getting crazier by the day.”