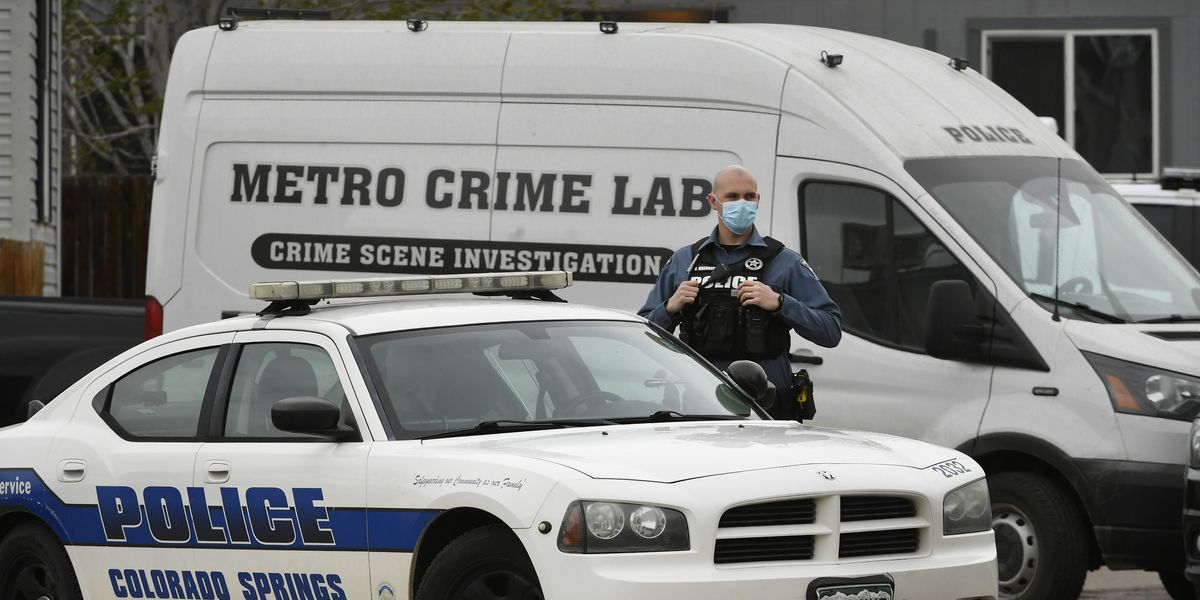 A suspect who purportedly gunned down his girlfriend and five members of her family was said to be angry that he wasn’t invited to a birthday party, according to a report from BuzzFeed News.

The suspect reportedly opened fire on the partygoers on Sunday, killing at least six people before turning the gun on himself.

Authorities have identified the suspect as 23-year-old Teodoro Macias, who they said had a history of “controlling and jealous behavior toward his girlfriend,” 28-year-old Sandra Ibarra-Perez.

Three children under the age of 12 were inside the home at the time of the killings, but they were not injured.

According to the report, Macias arrived at the home on Sunday and shot his victims in “quick succession” before turning the weapon and fatally shooting himself.

A loaded handgun was reportedly recovered from the scene along with 17 shell casings and an empty 15-round magazine.

Colorado Springs Police Lt. Joe Frabbiele said that Macias did not have a criminal history and noted that while there were no documented incidents of violence between Macias and Ibarra-Perez, it was clear that Macias was attempting to “isolate her from her family” and “prevent her from attending family events.”

Colorado Springs Police Chief Vince Niski told reporters, “At the core of this horrendous act is domestic violence. No family should ever have to experience this type of loss.”

“What we have here is a situation where all these people were together. He apparently had anger directed at the adults and his partner, and the tragic consequences are unfathomable,” Suthers said.