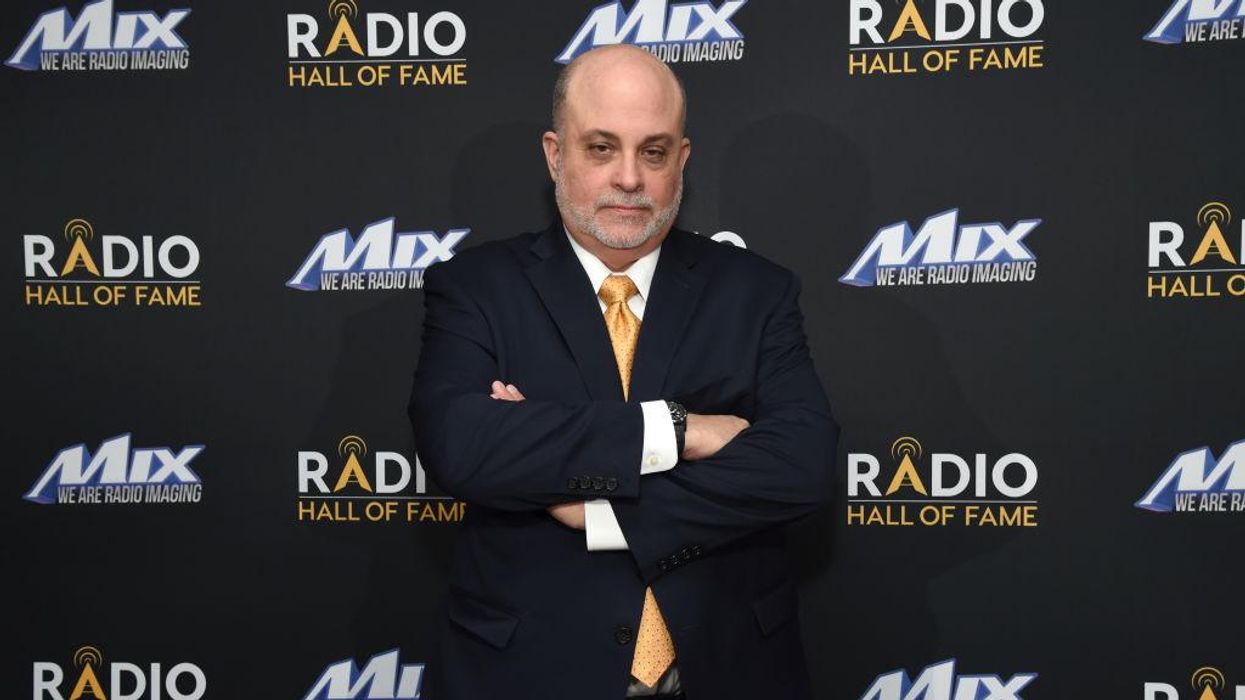 New York Times bestselling author and BlazeTV host Mark Levin said there is a “massive movement” of the American people waking up to challenge the progressive left and wrest control of the country away from the Democratic Party.

Levin, whose eighth book “American Marxism” is already a bestseller and is set to debut at the No. 1 spot on the New York Times bestseller list, told Fox News host Sean Hannity on Thursday that the record-smashing sales figures he’s seeing for his book remind him of the beginnings of the Tea Party movement against the Obama administration and the early sales of his first smash hit, “Liberty and Tyranny.”

Mark Levin snaps. You gotta listen to this. https://t.co/SGYAZxWD72

The silent majority is not going to be silent anymore. The American people are furious with what’s happened to their country — and by American people I mean all American people who love this country regardless of their color, their religion, their background — red-blooded Americans, they are sick and tired of what they’ve seen in the first six months of this administration.

They don’t like they way they’re being treated by the elites in the media. They don’t like being looked down upon by these phony professors who they bring on TV who trash them. They are disgusted with the teachers unions, parents all over this country can’t believe what’s happened to elementary schools and secondary schools. Parents go broke to send their kids to college and now they’re coming home on Thanksgiving or other days and they don’t know what’s happened to them.

America’s borders are wide open. We have a president of the United States who is violating our immigration laws, who signs executive orders like he’s Benito Mussolini.
We’re sick and tired of hearing from San Francisco Nancy Pelosi and New York City Chuck Schumer. What they intend to do to our court system — those courts belong to us! Attacking separation of powers and our constitutional construct.

But we are pissed off!

And we have had enough!

And we’re done talking about it!

The idea that a book like this sells 400,000 copies in one week and is well on the way to half a million, I’ve been in these movements before. I saw what happened with “Liberty and Tyranny” and the Tea Party movement. We know our history. We are a great people. And we have people in this country who haven’t contributed a damn thing to it, trying to tear it down and redistribute wealth. They sound like they’re soap box Marxists, going on and on about ‘we don’t provide this! We don’t provide that!’ and ‘Bernie Sanders is gonna provide it and AOC’s gonna provide it.’

But it will not last.

That’s what’s going on in this country. I feel it and I know it.

Americans’ optimism about the country’s direction over the next year plummets nearly 20 points since May: poll