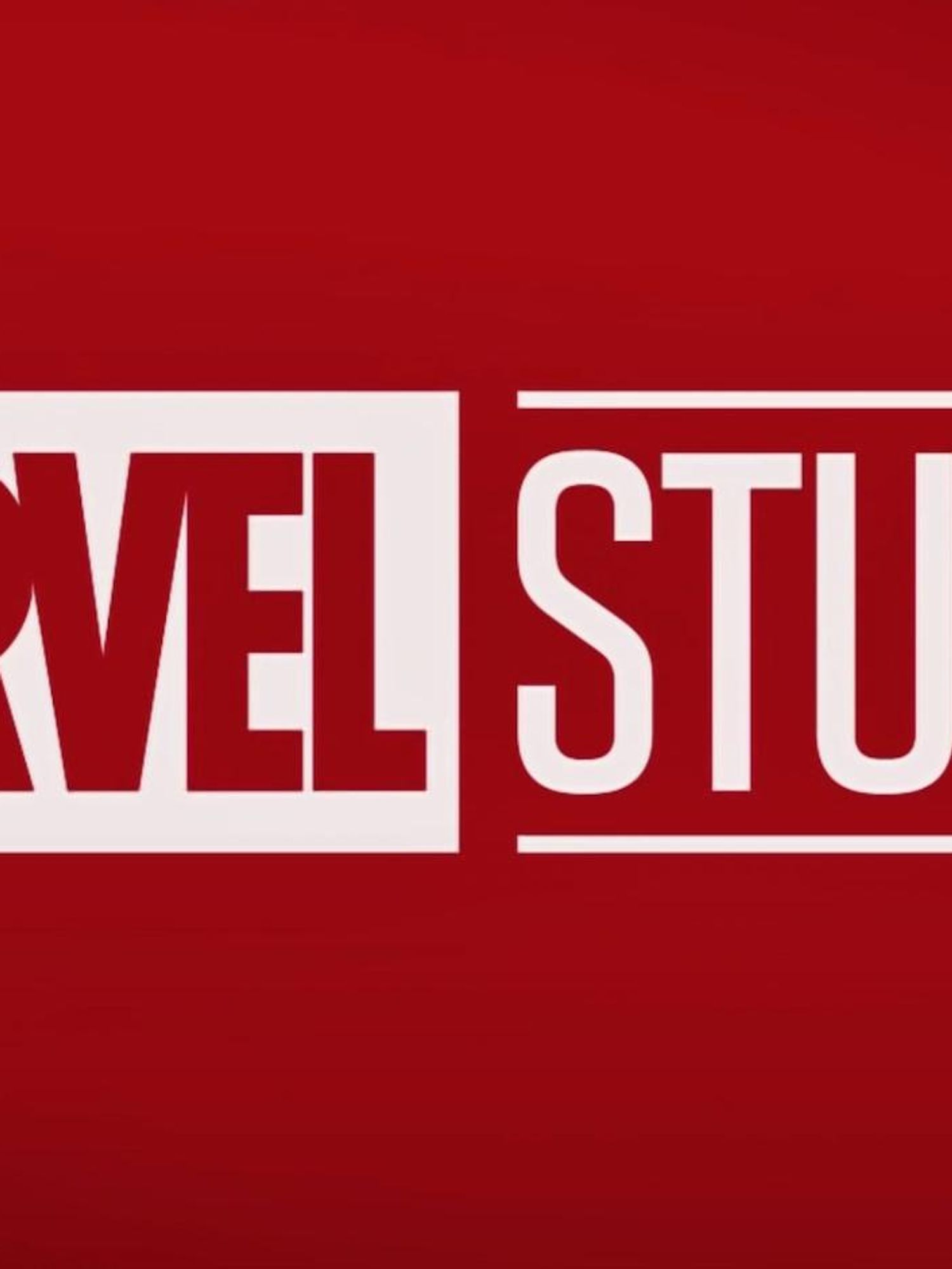 Marvel Studios President Kevin Feige said in an interview that it was wrong to cast a white woman for the role of a character that was an Asian male in the comic book source.

Feige was referring to the casting of Tilda Swinton in the role of The Ancient One in the 2016 hit movie “Dr. Strange,” based on the comic book.

While the movie director explained in 2016 that they were trying to avoid negative stereotypes associated with the original character, Feige now says it was a mistake to cast a white woman in the role.

He made the comments in an interview with Men’s Health published Wednesday.

“We thought we were being so smart, and so cutting edge,” Feige explained.

Feige said the studio is using that experience to help guide Marvel’s newest movie, “Shang-Chi and the Legend of the Ten Rings,” whose title character is also based on an Asian comic book superhero.

“Dr. Strange” director Scott Derrickson told The Daily Beast in 2016 that when they tried to avoid one Asian stereotype, they bumped into another stereotype of the “Dragon Lady.”

“We talked about Asian actors who could do it, as we were working on the script, every iteration of it — including the one that Tilda played — but when I envisioned that character being played by an Asian actress, it was a straight-up Dragon Lady,” Derrickson said at the time.

“I know the history of cinema and the portrayal of the Dragon Lady in Anna May Wong films, and the continued stereotype throughout film history and even more in television,” he explained.

“Shang-Chi and the Legend of the Ten Rings” opens in theaters on Sept. 3.