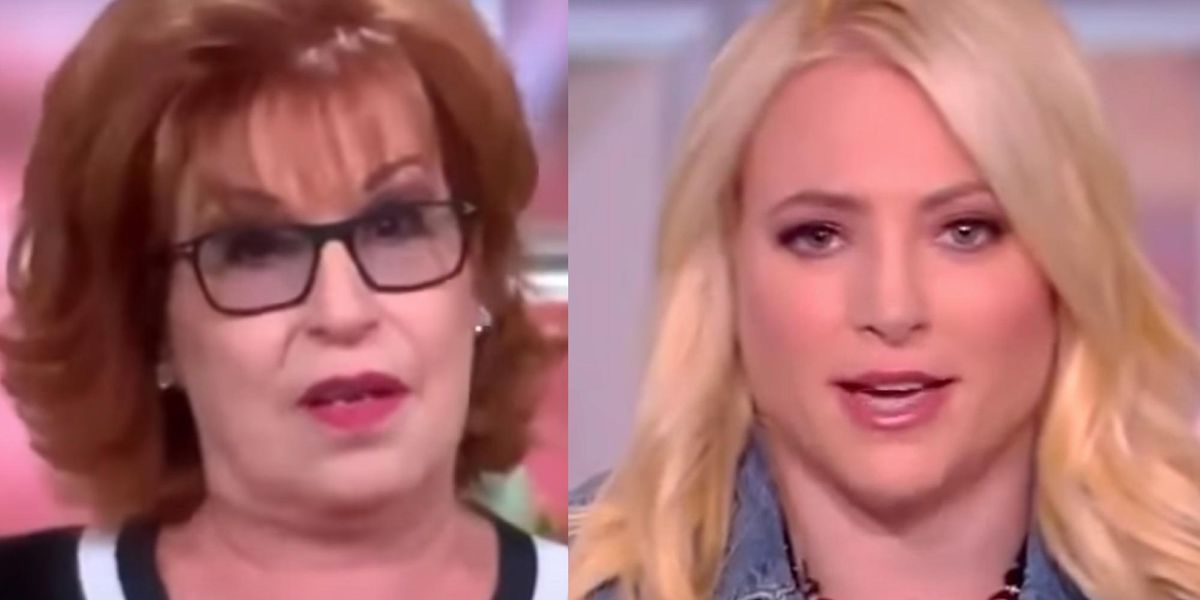 A heated argument between Meghan McCain and Joy Behar over Rep. Matt Gaetz (R-Fla.) on “The View” was only ended when co-host Whoopi Goldberg asked for the show to go commercial break.

Behar was pummeling the Republican party for not taking action against Gaetz when McCain said no one in the party cared what Behar thought they should do.

“The only sin that you commit in the Republican party these days is if you say Biden won the election, everything else is fine!” said Behar during the show on Tuesday.

“They don’t care what you do there as long as you say that Trump won the election!” she added.

McCain replied that she had many friends and family members who worked in Republican political circles and that she heard from most them that they were embarrassed about the accusations against Gaetz.

Gaetz revealed in March that he was under investigation for allegedly having sex with an underage woman, but he said that the claims were actually a part of an extortion scheme by an FBI agent. On Monday, a former friend of Gaetz pleaded guilty to multiple federal charges including sex trafficking a minor, leading many to speculate that Gaetz would be soon implicated in the crimes.

Behar fired back at McCain by referring to the GOP as the “QAnon party,” which triggered McCain into shouting back at her.

“I think you can call it whatever you want, because your influence in the Republican party is almost zero,” said McCain.

“And again, as I have said on this show, it is for us to figure out amongst ourselves,” McCain continued.

“What Republican is like, ‘Joy Behar doesn’t like my party, oh God, I better stop voting for them now,'” McCain added, “the same way I have no influence on the left, I don’t think, at least!”

The debate devolved into a shouting match, which precipitated Goldberg to ask the show to go a commercial break. When the show returned, Sunny Hostin made it clear that Gaetz had denied all the allegations and has not been charged with any crime.

Despite the dispute, McCain made it clear she was no fan of Matt Gaetz.

“Matt Gaetz is a pervert who should go to jail!” she claimed.

Here’s the entire segment on The View: