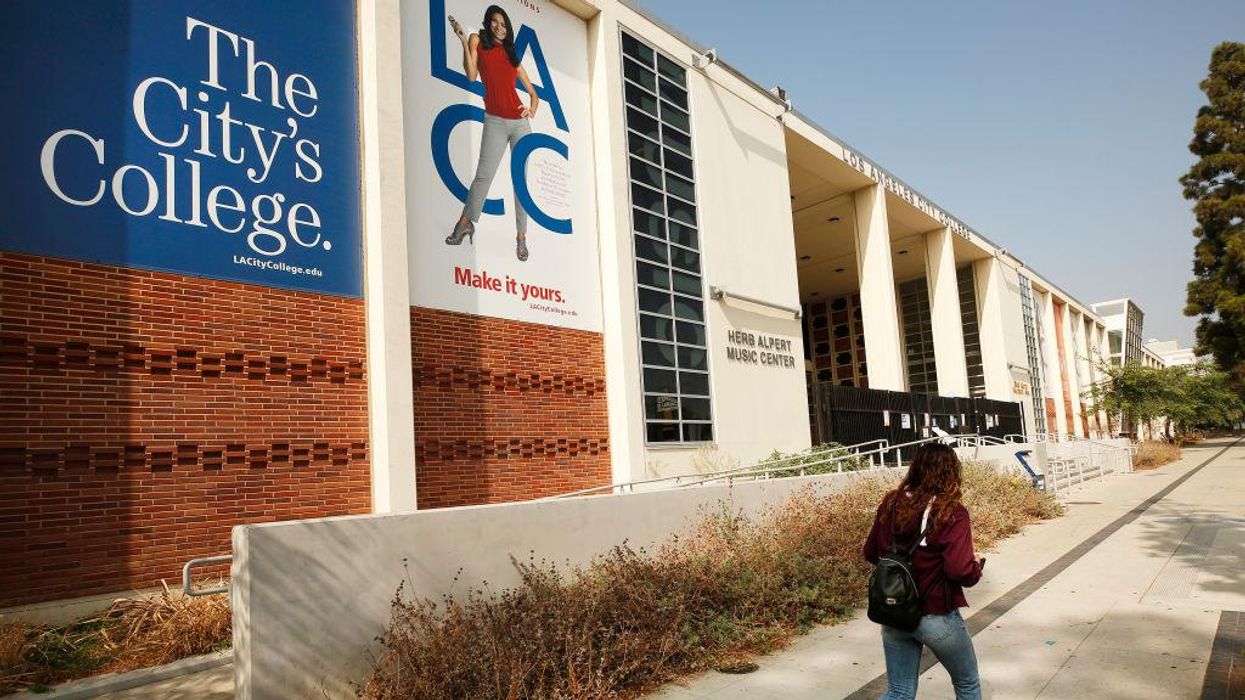 A bill in the California Legislature would require public universities, community colleges, and secondary schools in the state to provide free menstrual products on campus. The bill notes that the complimentary period products are not only for girls and women, but also intended to be used by biological males, including “transgender men, nonbinary, and gender nonconforming people who may also menstruate.”

Assemblymember Cristina Garcia, a Democrat representing the 58th Assembly District, introduced AB-367, the Menstrual Equity for All Act of 2021.

The Menstrual Equity Act of 2021 would require “all public schools serving students in grades 6 to 12, the California State University (CSU) and each California Community College (CCC) district, and public agencies that maintain restrooms facilities for the public and for employees, to stock at least 50% of restrooms with feminine hygiene products at all times and requests the Regents of the University of California (UC) and private higher education institutions to do the same.”

“California recognizes that access to menstrual products is a basic human right and is vital for ensuring the health, dignity, and full participation of all Californians in public life,” the bill states. “Inadequate menstrual support is associated with both health and psychosocial issues, particularly among low-income people. A lack of access to menstrual products can cause emotional distress, physical infection, and disease.”

The bill makes it known that the menstrual products are not only for females, but also for biological males.

“California has an interest in promoting gender equity, not only for women and girls, but also for transgender men, nonbinary, and gender nonconforming people who may also menstruate and experience inequities resulting from lack of access to menstrual products,” the bill reads.

The bill will attempt to “normalize menstruation among all genders.”

“It is the intent of the Legislature that this act provide for the health, dignity, and safety of menstruating students at every socioeconomic level, normalize menstruation among all genders, and foster gender competency in California schools, colleges, and universities,” the bills reads.

The bill also encourages institutions of higher education to “post a notice regarding these provisions in a prominent and conspicuous location in all women’s restrooms and all-gender restrooms and in at least one men’s restroom.”

If passed, schools would be forced to provide free menstrual products on or before the start of the 2022–23 school year.

According to Senate Appropriations:

Schwarzenegger warns Newsom: This recall effort is from ‘ordinary people,’ not ‘extremists’ — and looks a lot like the movement that took out Gray...