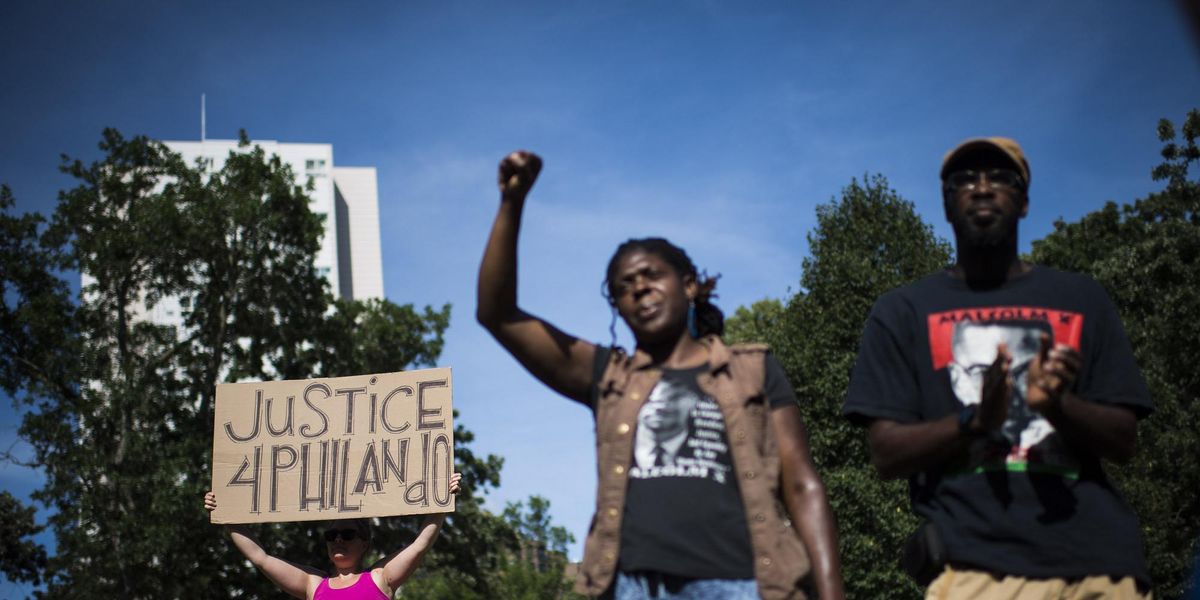 A professor who began a charity to raise funds in honor of a black man killed by police is being accused of stealing the money for herself.

Philando Castile was shot and killed in 2016 during a traffic stop by a Minnesota police officer. The death of Castile inspired some Black Lives Matter protests after the officer was acquitted by a jury on manslaughter charges in June of the following year.

The case also inspired Metropolitan State University professor Pam Fergus to collect funds in order to pay for students’ lunch debts and call it the “Philando Feeds the Children” charity. Castile was known to personally pay the lunch debts of children while working as nutrition supervisor at J.J. Hill Montessori Magnet School in St. Paul.

According to a civil complaint, Fergus is accused of misappropriating most of those funds.

Minnesota Attorney General Keith Ellison said in a civil enforcement action in Ramsey County District Court that the professor wasn’t able to account for where most of the funds raised went.

“Philando Castile cared deeply about the children he served and the children loved Mr. Phil right back,” Ellison said. “Raising money supposedly to serve those children, then not doing so, is an insult to Philando’s legacy and all who loved him.”

According to the legal filing, Fergus initially set a goal of $5,000 for the charity as a part of a semester project for her class. When the campaign garnered thousands more than the initial goal and began to get national press, Fergus kept the campaign open.

She is accused of receiving more than $200,000 in donations while only cutting three checks in the total amount of $80,000 for school lunches.

Philando Castile’s mother sounded the alarm when Fergus would not provide an accounting of the donations to her.

In an interview with the Washington Post in 2018, Fergus said the campaign was very successful and that she would continue to raise funds in order to help more children.

“I don’t think there’s an end in sight,” Fergus said at the time. “I want a million dollars in that account.”

Here’s more about the death of Philando Castile: