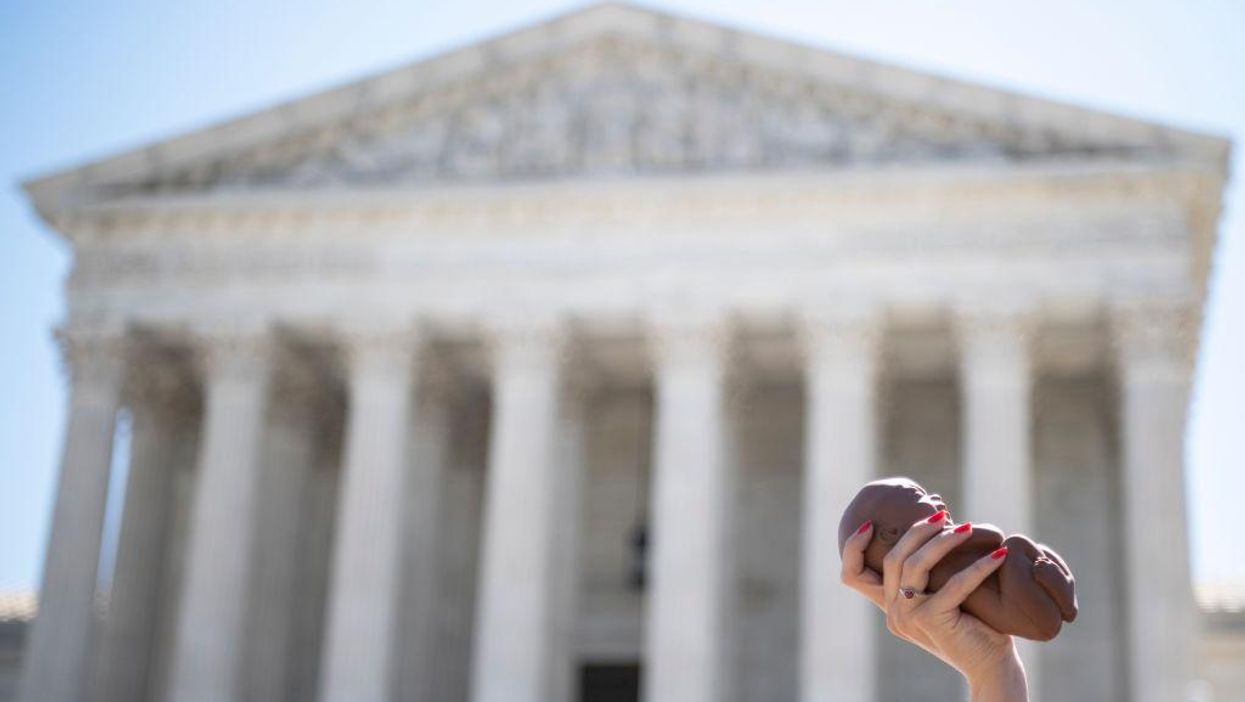 Stepping up their efforts to support a pro-life law passed in the state, lawyers for the state of Mississippi urged the Supreme Court on Thursday to overturn Roe v. Wade, arguing the landmark 1973 ruling has no basis in constitutional law.

“Under the Constitution, may a State prohibit elective abortions before viability? Yes. Why? Because nothing in constitutional text, structure, history, or tradition supports a right to abortion,” Mississippi Attorney General Lynn Fitch and four of her attorneys wrote in an opening brief.

They also argued that the conclusions reached in Roe and 1992 ruling Casey v. Planned Parenthood are “egregiously wrong” and have “inflicted significant damage” to the “principles of democratic self-governance.” Both rulings declared that states cannot place an “undue burden” on abortion access before viability, which lawyers argue is unconstitutional.

The arguments came as part of a brief filed in Dobbs v. Jackson Women’s Health Organization. The case concerns a 2018 law passed in Mississippi that largely prohibits abortions after 15 weeks of pregnancy. The law has been held up in the legal system as lower courts have cited Supreme Court precedent to keep the state from banning abortions before “fetal viability,” or the point at which a fetus can survive outside the womb, generally believed to be 22 weeks.

The state filed an appeal to the lower court rulings with the Supreme Court last year. And in May, the top court agreed to hear the case, setting up a pivotal showdown over abortion rights — the first since the court was reshaped with a 6-3 conservative majority.

When the state initially filed the appeal, it took a softer stance toward Roe and Casey, arguing it was “merely ask[ing] the court to reconcile a conflict in its own precedents,” NBC News reported.

But on Thursday, the state changed its tone, arguing that Roe and Casey are “at odds with the straightforward, constitutionally grounded answer to the question presented” and thus needed to be dealt with.

Nancy Northrup, president of the Center for Reproductive Rights, which is representing the abortion clinic in the case, reviled the state’s brief, calling it “extreme” and “regressive.”

Today’s brief reveals the extreme and regressive strategy, not just of this law, but of the avalanche of abortion bans and restrictions that are being passed across the country,” Northrup said in a statement. “Their goal is for the Supreme Court to take away our right to control our own bodies and our own futures — not just in Mississippi, but everywhere.”