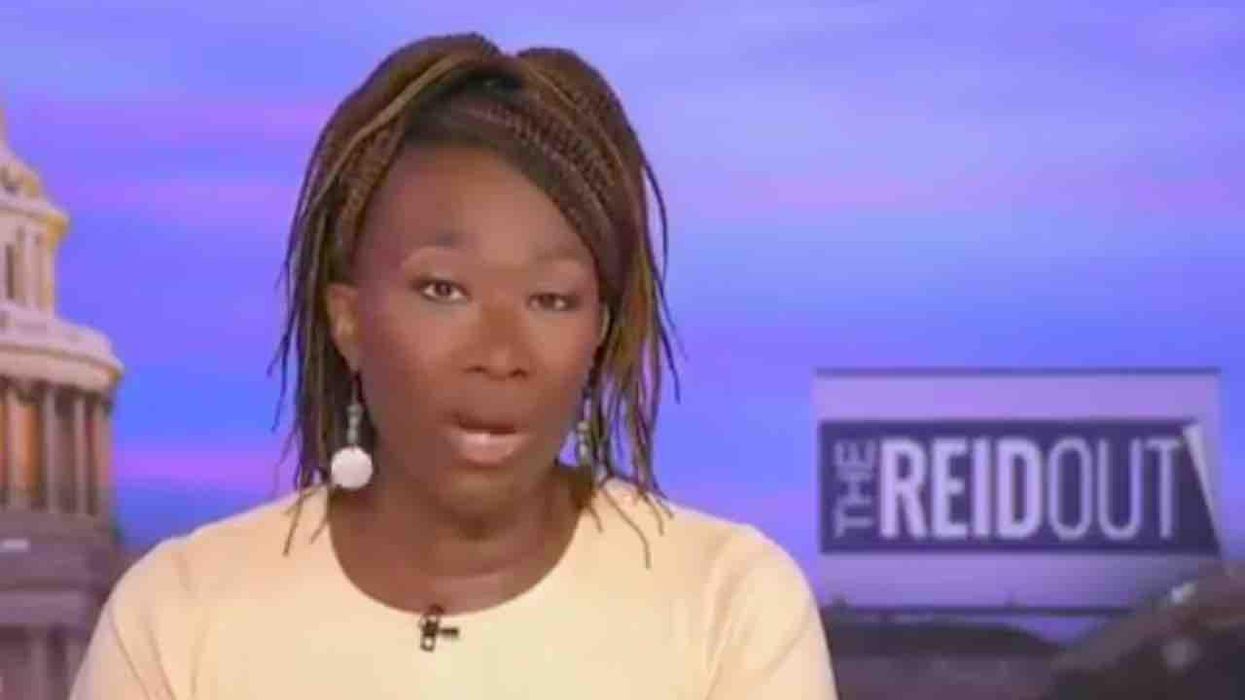 A noticeably animated Joy Reid on her Wednesday MSNBC show said the Republican Party is increasingly dominated by “white nationalism,” the “Trump cult,” and QAnon conspiracy theorists while “waging an all-out war for power” instead of a running typical political campaign.

And as for Democrats? Well, not surprisingly the far-left Reid said the Dems simply are “preparing to run as they would normally run” as midterm elections approach next year. In other words, nothing to see here; move along.

What else did she say?

But she also warned Democrats that they’re “running headlong into a cultural wood chipper” — i.e., the Republican Party in search of white voters.

Reid said one of the GOP’s methods is fueling the fire over “race-conscious education” — i.e., what the party is “shamelessly and falsely misrepresenting as Critical Race Theory.”

“Radicalized parent activists across the country are targeting school boards with behind-the-scenes help from conservative groups,” she said. “Protesters are swarming those meetings vowing to revolt against a curriculum they’ve labeled unacceptable and ‘reverse racist.’ And leading the charge in this fight is — you guessed it — right-wing media.”

Reid also said the GOP’s goal is to “terrify” white voters they lost in the last election and convince them to align with a “party that is offering nothing on policy … by zeroing in on the amygdala of white suburbanites and scaring the hell out of ’em that Black Americans are ‘conspiring to pollute their precious children’s minds with dangerous knowledge and then turn them into woke future Democrats.'”

She then added that “hysteria over the perceived encroachment of race-conscious education is being exploited by another insidious force: followers of QAnon who are now using the battle cry to similarly target school boards, with many who have espoused QAnon’s theories now melding their own conspiracies with the lies about Critical Race Theory.”

After saying people who disagree with her offer “nothing” on policy, Joy Reid brings on the repulsive human being k… https://t.co/8Xr3jzHeNr

NBC News reporter Ben Collins joined Reid and helped promote her QAnon conspiracy theory while Reid said those attending school board meetings against CRT and the “woke mob” are akin to goings on in the Reconstruction era “when like the black and tan Republicans were a threat because they were this multiracial coalition that was polluting the minds and bodies of white women and children. It’s very 1860s.”

Then Reid then asked Collins to comment on the “nexus here with evangelical Christians” with respect to QAnon: