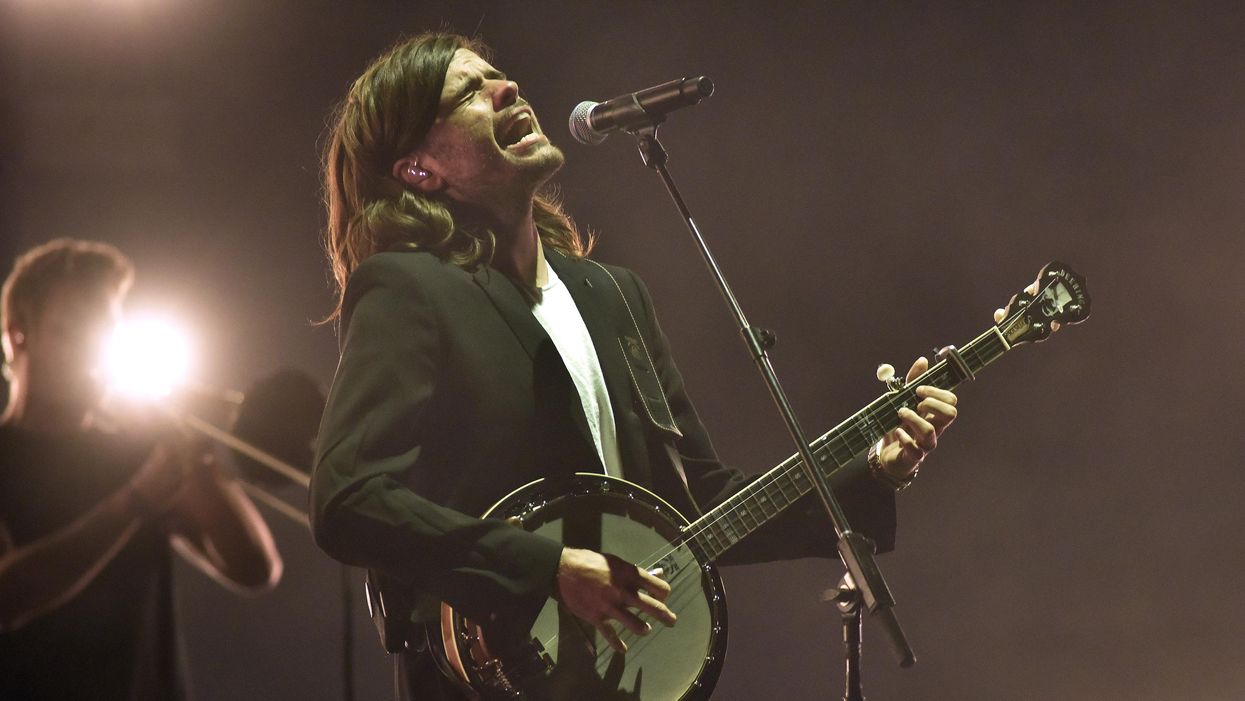 Winston Marshall, Mumford & Sons co-founder,
said that leaning into Christianity gave him the courage to leave the band.

Marshall announced in June that he was quitting the band in order to “speak freely” on political issues, revealing that if he were to remain with the band and “continue to self-censor,” it would “erode” his integrity.

He took a hiatus from the band in March after intense backlash ensued following his praise for conservative journalist Andy Ngo’s book, “Unmasked,” apologizing for the apparently controversial remarks, and announcing he’d be taking time away to refocus.

In a new
interview with former New York Times opinion writer Bari Weiss, Marshall said that God helped him grow strong enough to pull away from the band.

“I was talking a lot to my mom and dad with whom I’m very close and I think who love me and understand me better than anyone and could understand the complexity of the situation,” Marshall said during the sit-down. “I was praying a hell of a lot.”

Marshall added that he spent an increasing amount of time at a Catholic church near London, which prompted him to stand firm in his convictions.

“My faith has played a big part in this period of my life, and actually the week before making the final decision [to leave the band], I was pretty much planted in my local Catholic church around the corner from the house,” he said. “It’s a bloody big moment for me. That’s probably why after a while, the apology was bothering me like it did, particularly that I’d felt like I’d been participating in that lie that we already talked about. I couldn’t square those things in my conscience.”

Marshall also jokingly pointed to rapper Kanye West and his own personal faith, and said, “Well, if I can quote the great American theologian of all time, Kanye West, he said, ‘Fear God and you will fear nothing else.’ And I love that because for me, I do fear God. And I think it’s true. That if you fear God sincerely, then you won’t fear worldly issues, worldly problems.”

He added, “We’re all fallen and recognizing that we make mistakes, bring back a bit of grace and good faith.”