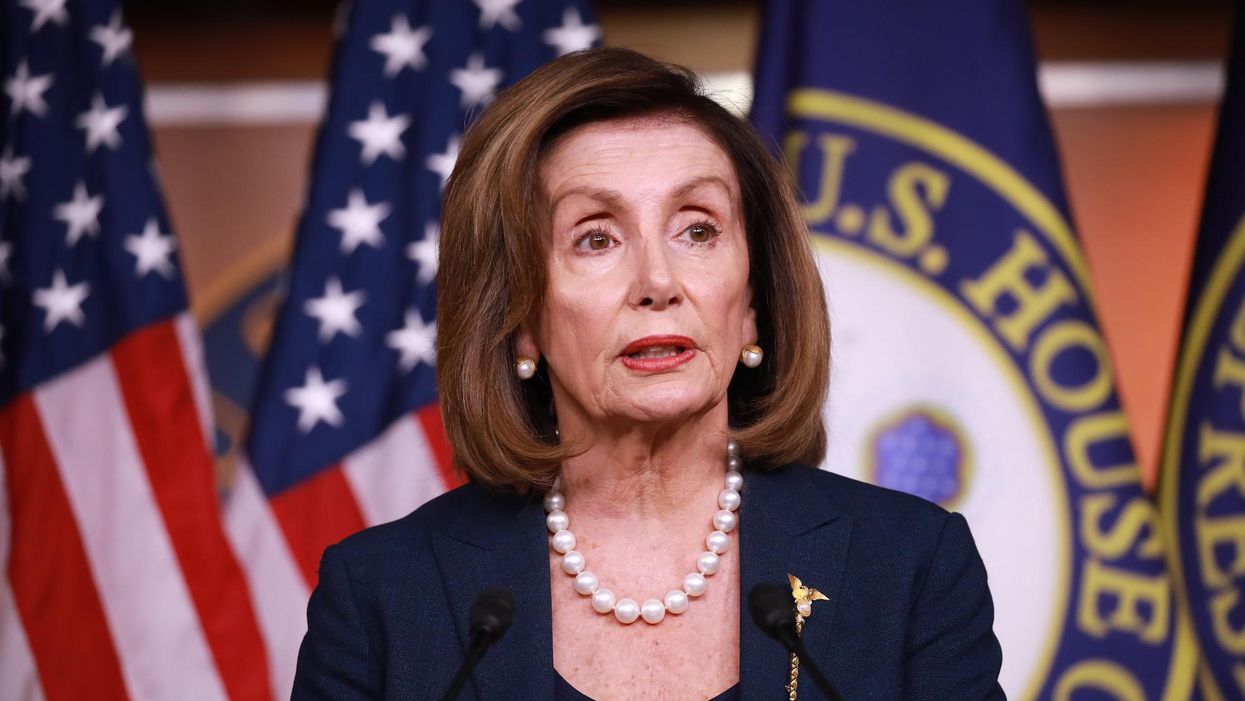 House Speaker Nancy Pelosi (D-Calif.) said that Congress would reconvene and certify the election results after being driven out by pro-Trump rioters.

Pelosi released a defiant statement excoriating the chaos on Wednesday.

“Today, a shameful assault was made on our democracy. It was anointed at the highest level of government. It cannot, however, deter us from our responsibility to validate the election of Joe Biden,” Pelosi said.

Protesters and supporters of President Donald Trump stormed Congress in order to prevent the certification of the Electoral College results. One person was shot inside the Capitol and later died, and members of Congress were evacuated for their safety.

Pelosi went on to say that she consulted with House Majority Leader Steny Hoyer (D-Md.), House Majority Whip James Clyburn (D-S.C.), and “decided we should proceed tonight at the Capitol once it is cleared for use.”

She said she also consulted with Vice President Mike Pence, the Pentagon and the Justice Department.

“We always knew this responsibility would take us into the night. The night may still be long but we are hopeful for a shorter agenda, but our purpose will be accomplished,” she continued.

“Members and staff should remain on the Capitol complex until they are notified by the United States Capitol Police,” Pelosi instructed.

She concluded by calling it a “time of great sadness.”

Republican Sen. Rand Paul of Kentucky addressed the objections that Republicans were intending to raise against the certification of results from several states.

“I don’t think there’s gonna be another objection. I think it’s over,” Paul said.

The Senate was scheduled to reconvene for the vote at 8 p.m. ET.

Here’s more about the rioting at the U.S. Capitol:


Capitol Building has been cleared, House and Senate intend to resume session: Rpt