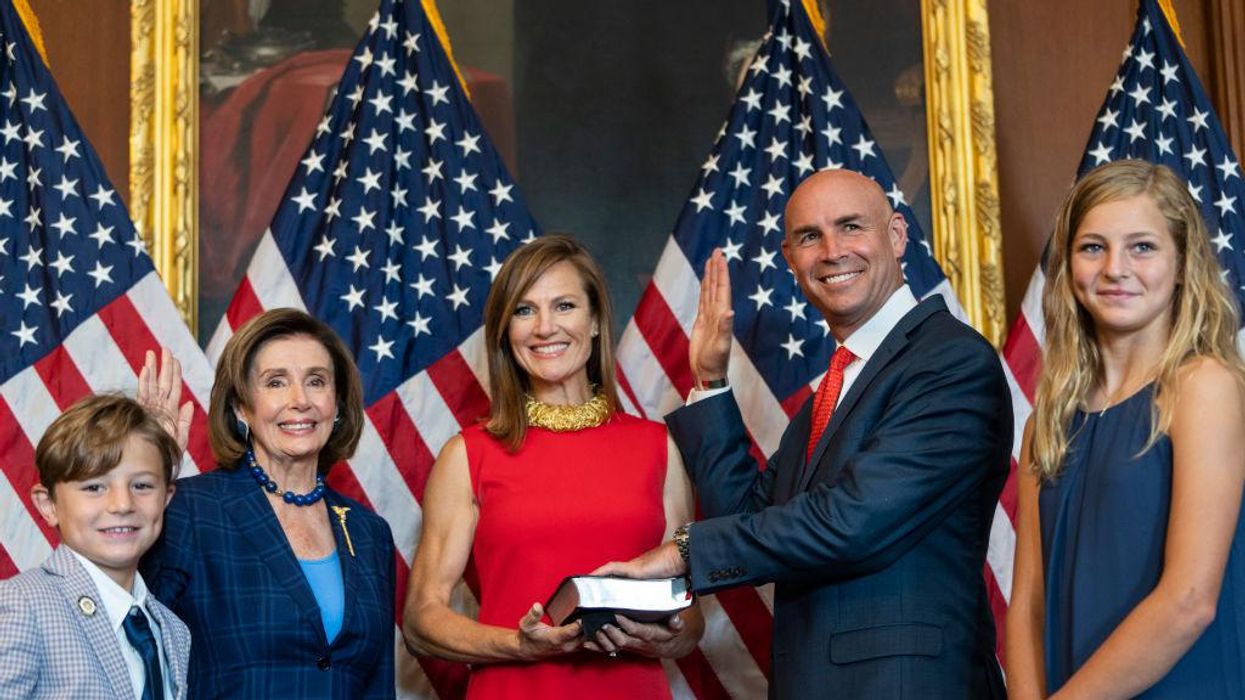 A day after the Captiol Police declared that face masks must be worn “at all times” on the House side of the Capitol complex, House Speaker Nancy Pelosi (D-Calif.) was seen not wearing a face mask on two occasions.

The new mask mandate that went into effect on Thursday stated that everyone, including fully vaccinated individuals, must wear face masks on the House side of the Capitol building.

“Capitol Division shall enforce this mask policy on all staff and visitors” in the House side of the Capitol, according to the bulletin from Capitol Police Chief Thomas Manger.

“If a visitor or staff member fails to wear a mask after a request is made to do so, the visitor or staff shall be denied entry to the House Office Buildings or House-side of the U.S. Capitol,” the Capitol Police order stated. “Any person who fails to either comply or leave the premises after being asked to do so would be subject to an arrest for Unlawful Entry.”

The letter stated that Capitol staff and visitors can be arrested for not wearing a mask; however, Congress members who fail to comply with the mask mandate will be “reported to the House Sergeant at Arms’ office.”

Despite the Capitol Police order mandating masks at the Capitol, Nancy Pelosi was seen not wearing a face mask on Friday. Pelosi, who is the presiding officer of the United States House of Representatives, flagrantly did not wear a mask on two occasions at the Capitol on Friday.

“Pelosi posed with Ellzey for photos as they reenacted the official swearing-in conducted moments earlier,” the Dallas News reported.

The swearing-in ceremony was held in the Rayburn Reception Room, located on the House side of the Capitol.

In the video, Pelosi is seen motioning to her face and asking someone off-camera, “Can we take off our masks?” The speaker of the House removed her mask, then Ellzey and his family followed suit.

WATCH: Nancy Pelosi breaks her own mask mandate to take a photo. https://t.co/Ct5WBUa8Aw

Pelosi was seen a second time without a face mask a day after the new mask rules went into effect. Maskless Speaker Pelosi was at a bill-signing ceremony in the Capitol for the Emergency Security Supplemental to Respond to January 6th Appropriations Act. 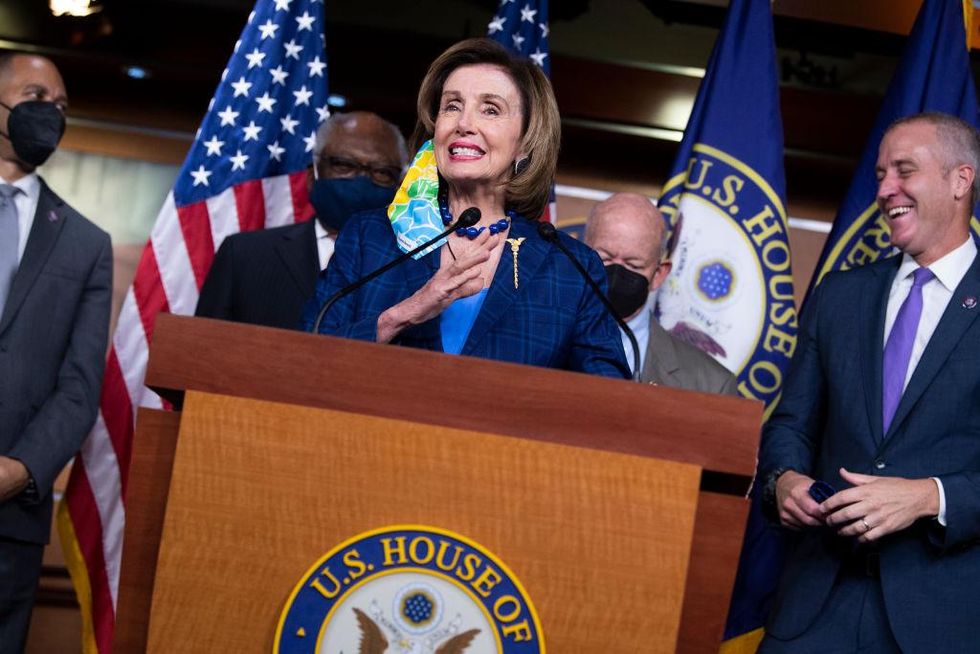 This isn’t the first time that Pelosi has flouted COVID-19 health guidelines. Pelosi infamously violated San Francisco’s health orders last September when she was caught on video strolling inside a California salon without wearing a face covering, breaking the mask mandate that was instituted at the time. Pelosi was inside a salon at a time when health orders permitted only outdoor operations of businesses such as salons.

Have to ask upon seeing this: Is it legal in CA — a “two party consent” state — to videotape someone in a private… https://t.co/wg4Z70oJVQ