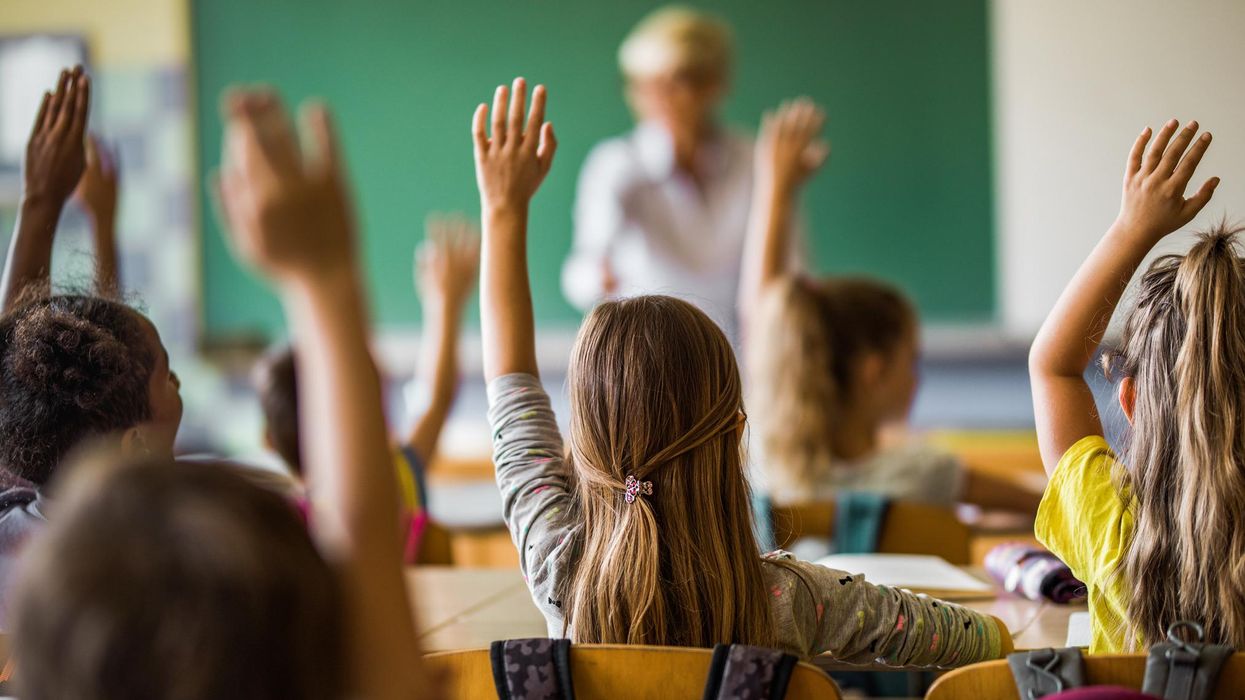 The National Education Association, the largest teacher’s union in the United States that overwhelmingly supports Democrats, has approved plans to “fight back” against opponents of critical race theory.

As state lawmakers express concern over critical race theory and work to pass legislation banning CRT from public school classrooms, the NEA is reiterating its support for the far-left ideology.

A recently adopted measure declares the NEA will:

Publicly (through existing media) convey its support for the accurate and honest teaching of social studies topics, including truthful and age-appropriate accountings of unpleasant aspects of American history, such as slavery, and the oppression and discrimination of Indigenous, Black, Brown, and other peoples of color, as well as the continued impact this history has on our current society. The Association will further convey that in teaching these topics, it is reasonable and appropriate for curriculum to be informed by academic frameworks for understanding and interpreting the impact of the past on current society, including critical race theory.

Not only will the NEA spread CRT ideas, but the union vowed to “fight back against anti-CRT rhetoric.”

The NEA further pledged to “provide an already-created, in-depth, study that critiques empire, white supremacy, anti-Blackness, anti-Indigeneity, racism, patriarchy, cisheteropatriarchy, capitalism, ableism, anthropocentrism, and other forms of power and oppression at the intersections of our society, and that we oppose attempts to ban critical race theory and/or The 1619 Project.”

Additionally, the union, which boasts 2.3 million members, will join Black Lives Matter to call for George Floyd’s birthday — October 14 — to be “a national day of action to teach lessons about structural racism and oppression.”

The NEA’s resolution is not a big surprise. The union has positioned social justice as a prominent issue of NEA advocacy.

What does this mean for CRT opponents?

In another resolution, the NEA explained such pro-CRT measures are necessary because “the attacks on anti-racist teachers are increasing, coordinated by well-funded organizations such as the Heritage Foundation.”

In response, the Heritage Foundation vowed to push forward in opposing CRT.

“Woke teachers unions have been put on notice that Americans will not stand for their racist CRT ideology,” Heritage Action executive director Jessica Anderson told The Federalist. “Now those same unions are funding a coordinated misinformation campaign to retaliate against Heritage Action and the Heritage Foundation for our defense of American students, parents, and teachers. But the American people will not be deterred, and their smear campaign will ultimately fail.”

‘This is INSANE’: Nikki Haley blasts Sec. of State Blinken’s move to invite UN scrutiny of the US

Fearless: Kamala’s Kinko’s Komment exposes who really hides bigotry under the hood of empathy and pity