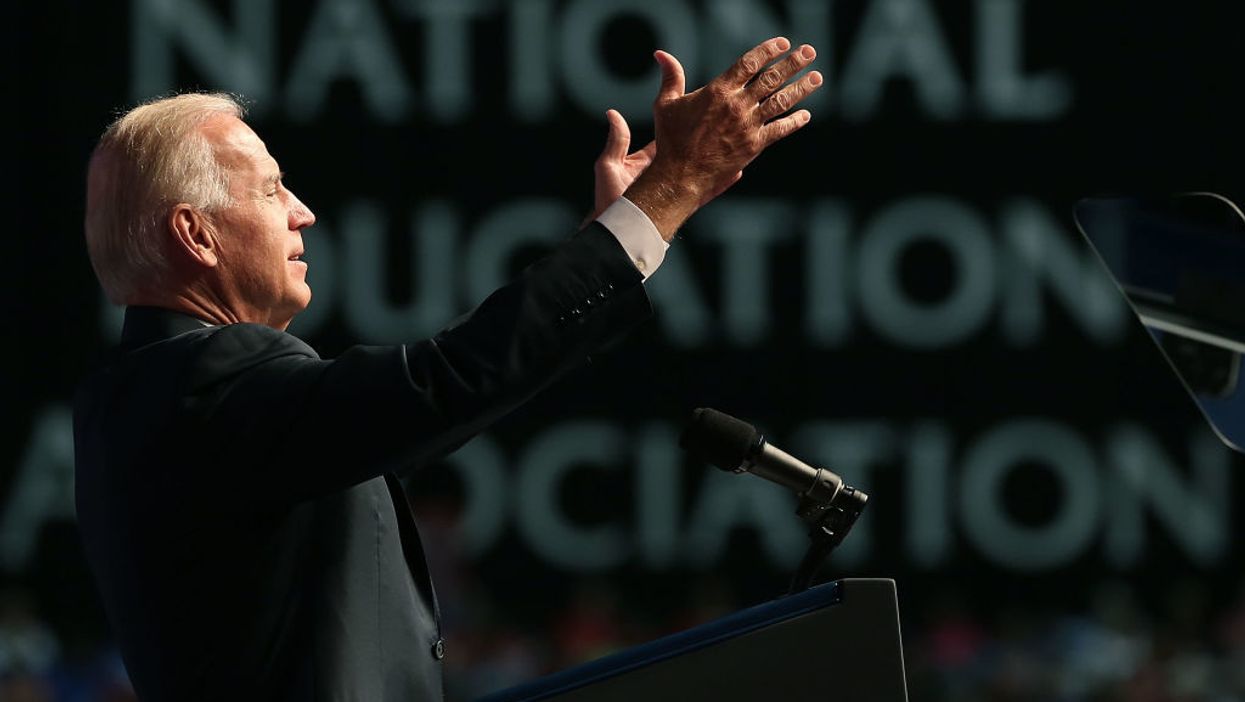 The largest teachers union in the United States has released a “policy playbook” for the next Congress and presidential administration that calls for policies that will reduce school choice and oppose the expansion of charter schools.

“With a Biden-Harris administration, we have new opportunities to implement policies at the federal level that will benefit the lives of our students and educators locally,” the NEA report states. “New relief funding will help our schools overcome the immense hurdles created by COVID-19. Fixing the Public Service Loan Forgiveness Program will get educators the debt relief they were promised and ease the teacher shortage. Racial inequities caused by decades of unjust funding, white supremacy, and anti-immigration policies, will begin to be corrected.”

The report covers “27 different issue areas for the Biden-Harris Administration and Congress to address.” Scholar Corey A. DeAngelis, the director of School Choice at the Reason Foundation, on Friday called attention to several policies in the report that oppose charter schools and school choice.

The nation’s largest teachers union released a “policy playbook” for the Biden administration:

“Public education should be our first priority,” the report states. “Any program that diverts resources from the traditional public schools that 90 percent of American students attend by definition undermines the promise of public education.”

The NEA “opposes for-profit management of public schools, which creates a conflict of interest and undermines the transparency required to maintain public accountability regarding school finances.”

They demand the following policies:

The NEA also opposes “the enactment of any new voucher program, including education savings accounts and tuition tax credit schemes, or the expansion of existing programs.”

“Vouchers divert scarce resources from public schools, while offering no countervailing benefits,” the report says. “Private schools can and do discriminate by denying admission on the basis of religion, sexual orientation, gender identity, citizenship status, English language proficiency, and disability. Using federal tax dollars to subsidize such discrimination is unconscionable.”

“These policies all protect the monopoly at the expense of families,” DeAngelis tweeted.

The NEA also calls for $175 billion in additional federal emergency aid for schools in response to the coronavirus pandemic, passage of the HEROES Act or simular trillion-dollar stimulus legislation by Congress, and a nationwide mask mandate.

“We need the federal government to return to its role of ensuring equal access to opportunity, protecting the most vulnerable, and investing in the future of society.” NEA president Becky Pringle said.