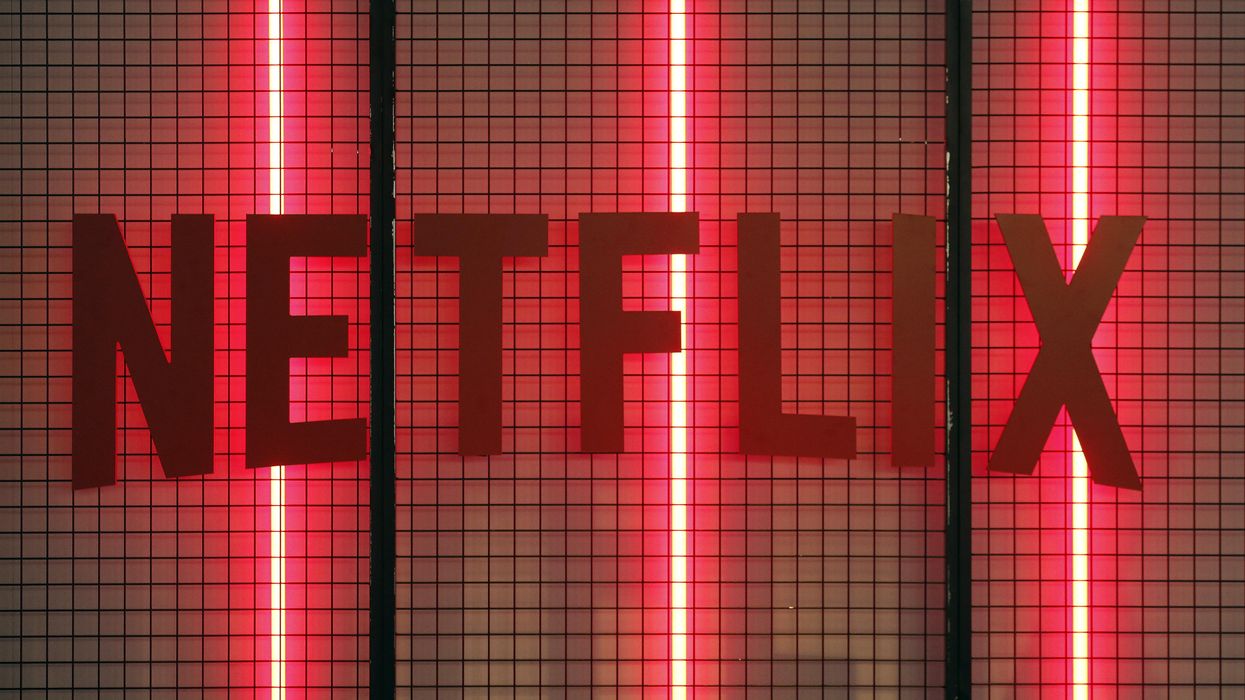 Netflix is reportedly set to hand down an order to its staff for mandated COVID-19 vaccinations on all U.S.-based film production employees — including cast members — according to a Wednesday report from
Deadline.

Netflix, according to the report, would be the first major studio to take such strides in tamping down the spread of coronavirus.

Deadline’s Nellie Andreeva writes, “I hear the streamer just informed its production teams and partners that it will be requiring vaccinations for everyone working in ‘Zone A,’ which consists of the actors and those who come into close proximity to them.”

“The new return-to-work protocols agreed upon by the Hollywood unions and major studios last week give producers ‘the option to implement mandatory vaccination policies for casts and crew in Zone A on a production-by-production basis,'” Andreeva adds.

Some exemptions — described as “rare” — will reportedly be granted on case-by-case medical or religious basis, or in the case of children under the age of 12 years who are not yet to be able to receive the shots.

The streaming giant has yet to issue any public remarks on the reporting.

TMZ on Wednesday
reported that Facebook and Google will also require vaccinations for employees.

The Hollywood-centric outlet reported that Google CEO Sundar Pichai reportedly sent a communication to employees stating that the company was delaying its full office return to Oct. 18 due to the ongoing coronavirus pandemic and pointed out that anyone who came back to work in the office at that point would need to show proof of vaccination.

The outlet added that Facebook made the same announcement and confirmed that “employees looking to come work at U.S. offices going forward would need to prove they’ve gotten a shot.”

This week, the Centers for Disease Control and Prevention issued updated guidelines regarding mask-wearing for all people in certain areas and region, including those people who are already vaccinated.