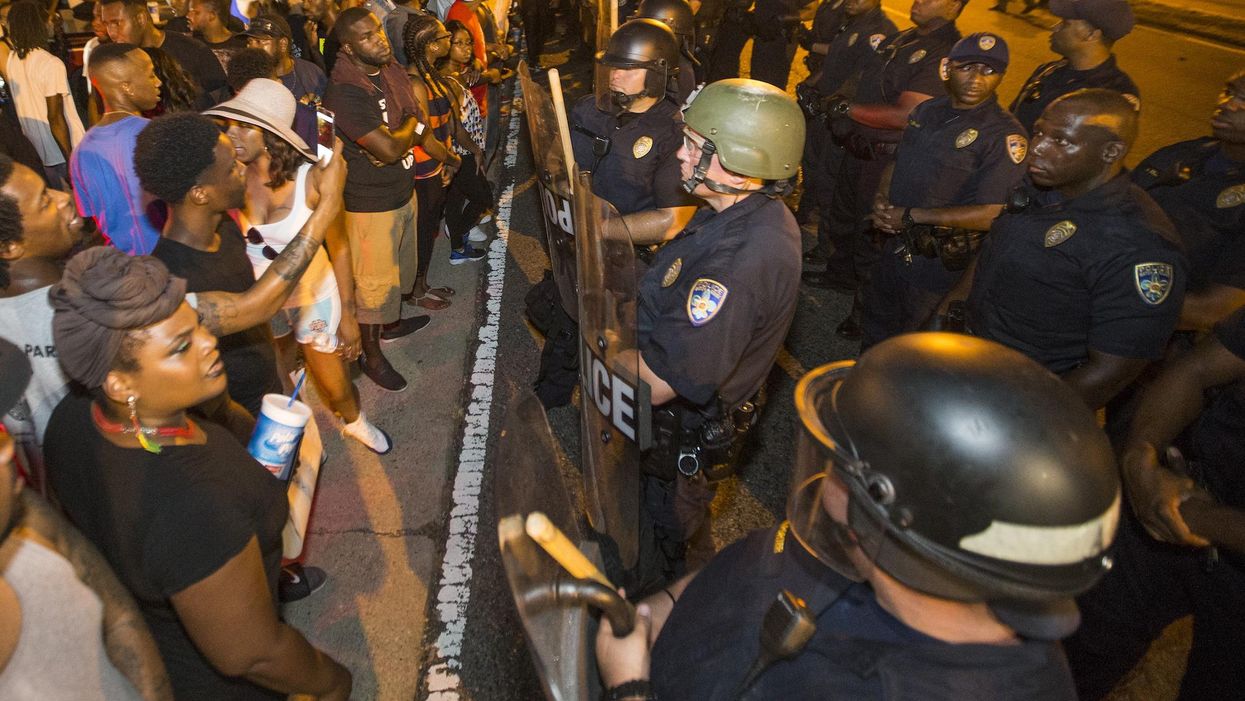 A new poll found that many more Americans see the police favorably than those that see the Black Lives Matter movement favorably.

The poll from Harvard’s Center for American Political Studies asked Americans to rate several different institutions including the police and Black Lives Matter.

Only 21% of respondents said they had a very favorable view of Black Lives Matter, with another 24% having a favorable view, for a combined 45% favorability.

When asked if elementary school children should be taught that the U.S. is structurally racist, a majority of 61% rejected the idea, while 39% supported the idea.

A separate poll by the New York Times in May found that support for the Black Lives Matter movement peaked in June 2020 about a month after the death of George Floyd in Minneapolis, Minnesota. Support for BLM plummeted thereafter when rioting and violence overtook many of the protests and political demonstrations.

The movement has also had its reputation tarnished by several damaging revelations documenting how millions in donations are being spent.

The Harvard CAPS poll was conducted with 2,006 registered voters online.