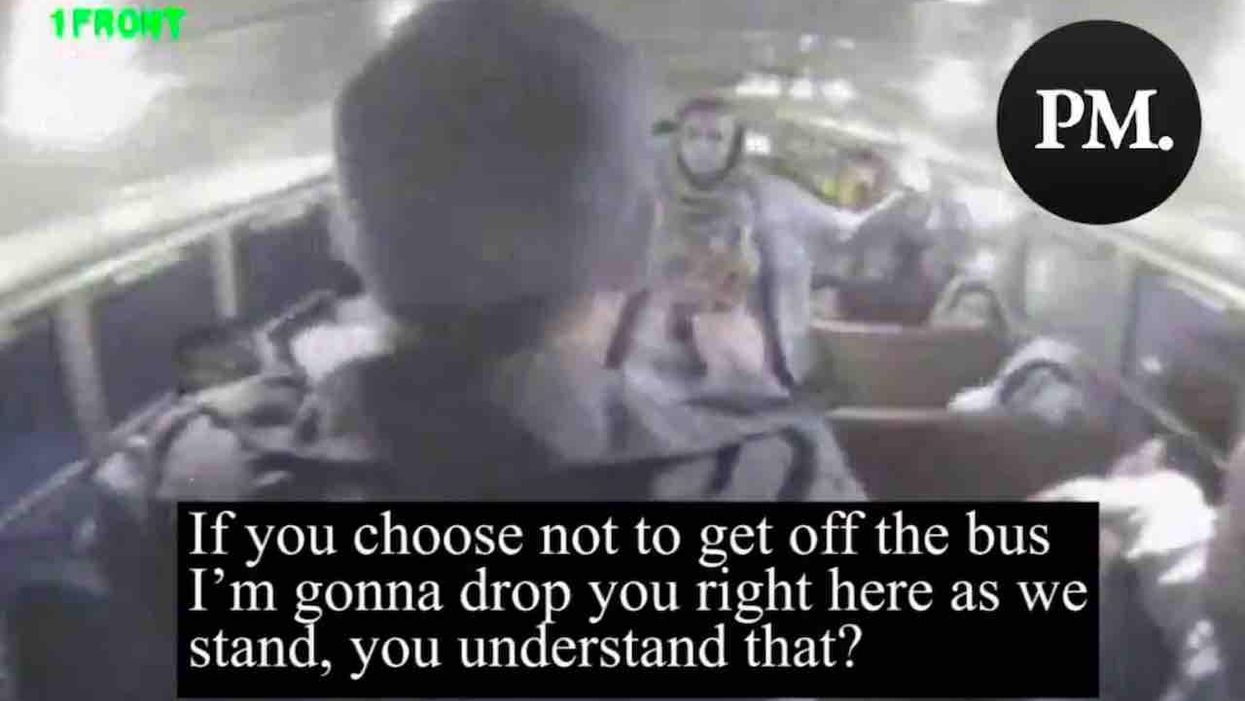 Stunning new video the Post Millennial said it exclusively obtained shows the moment when a woman — who’s running for office in Washington state — entered a school bus full of kids in January 2010 and threatened to blow it up.

The clip also shows the cop who came to the rescue by boarding the bus, pulling his gun, and threatening to blow away Ubax Gardheere if she persisted.

TheBlaze previously reported that Gardheere — who’s director of the Equitable Development Division in Seattle’s Office of Planning and Community Development and is running for the King County Council — came about the bus headed to Chinook Middle School and told the driver and the children that she may have a bomb and a gun.

“When students attempted to escape out the back of the bus, [Gardheere] called them cowards and told them they would be responsible if something happened to their classmates,” deputy prosecutor Gretchen Holmgren later wrote to the King County court.

Gardheere was hit with felony charges of kidnapping but worked out a plea deal with prosecutors to brings things down to the misdemeanor level. Weeks after the incident, Gardheere told the Seattle Weekly she was suffering from postpartum depression after the birth of her son three years earlier.

What does the video show?

Video of the terrifying incident confirms much of what authorities noted. It starts with Gardheere leaning against the bus’ dashboard as children board it and telling the driver, “You can’t leave.” 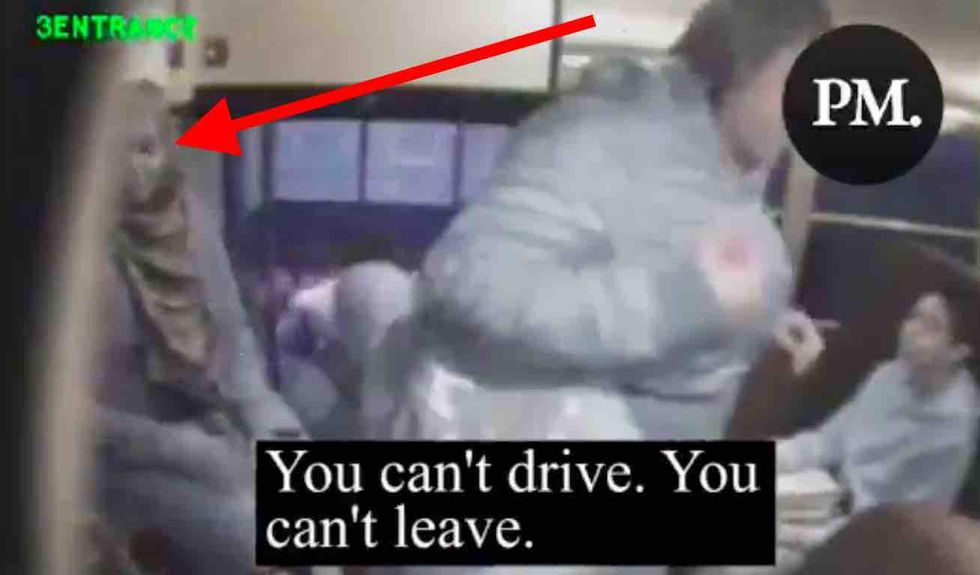 Soon Gardheere is walking down the aisle and yelling at the kids, one of whom apparently questioned if she was truly armed. “How do you know?” she yelled. “I’m Muslim, I’m covered — I might have a bomb.” 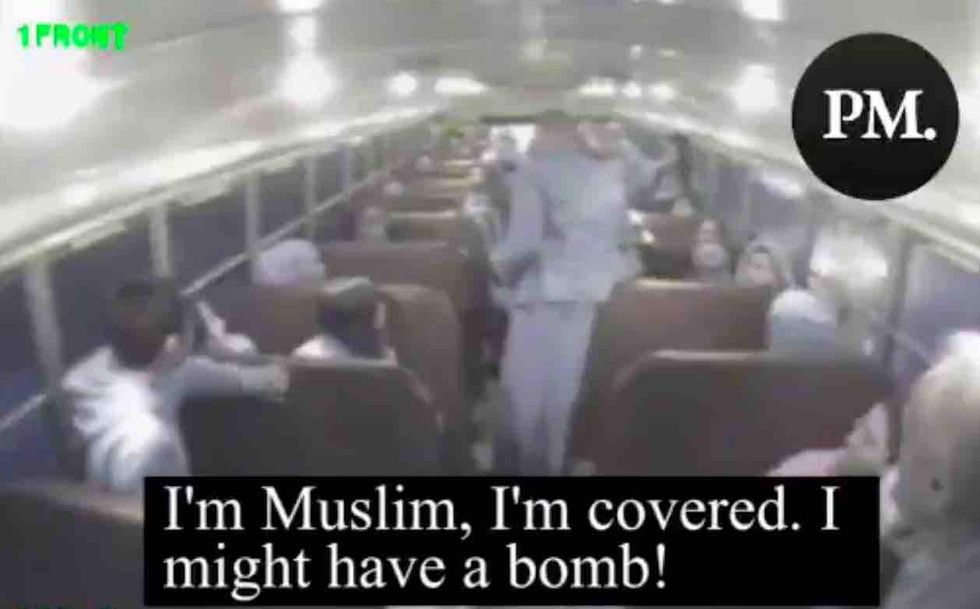 She also told the young frightened passengers that she also might have a gun.

Then in another part of the clip, terrified students are seen running out of the bus as Gardheere repeatedly yells, “Cowards!”

But the one moment of good news is when a heroic cop comes aboard and puts a stop to things.

“I don’t care what you want,” he tells Gardheere. “I’m gonna tell you right now these are children on the bus, and I’m gonna ask you to get off the bus right now.” 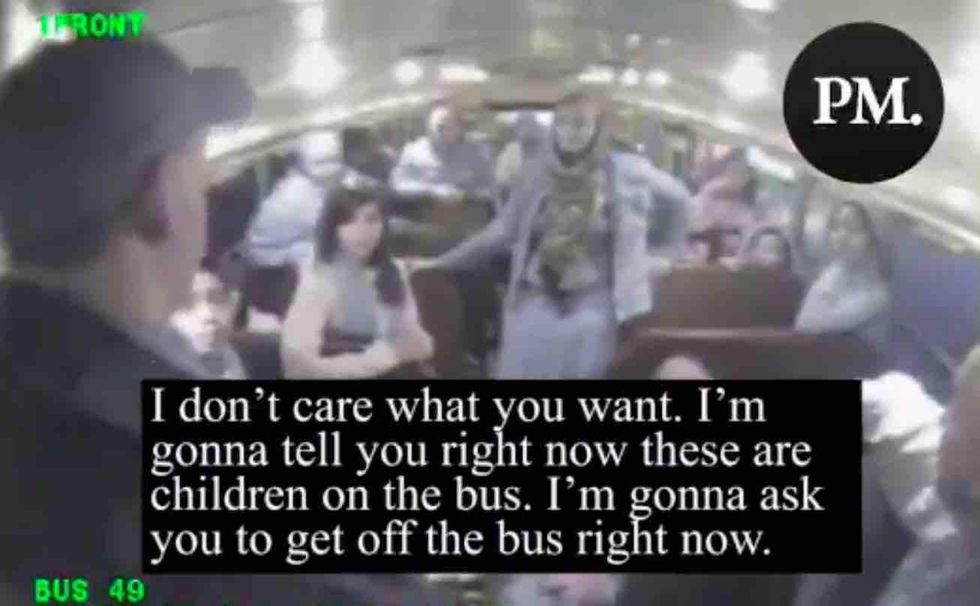 Gardheere appears calm enough in the face of authority — and so the cop turns up the heat: “I’m gonna ask you once, and then I’m gonna take you off the bus.” 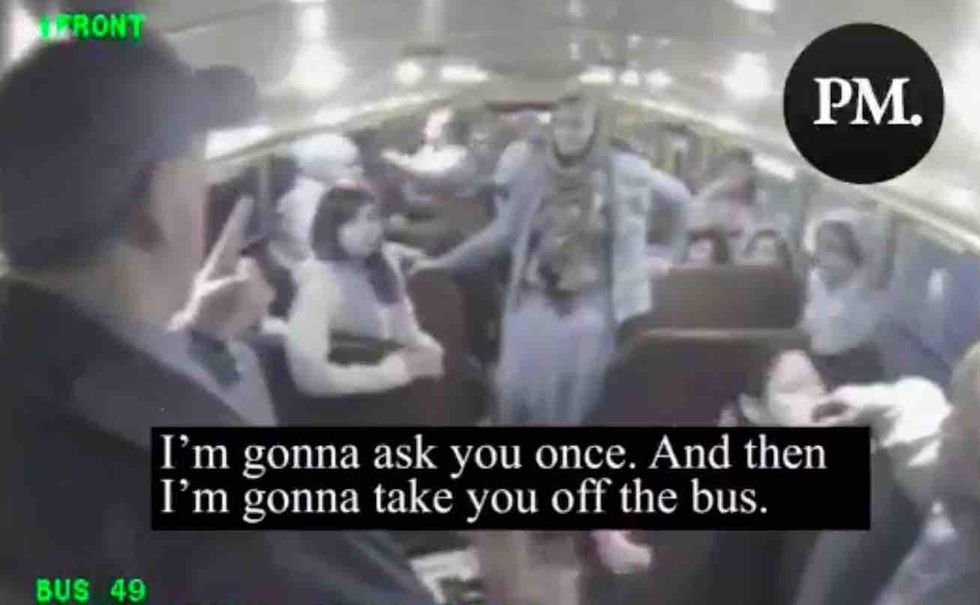 With that, he pulls his gun and points it right at Gardheere.

“If you choose not to get off the bus I’m gonna drop you right here as we stand, do you understand that?” he tells Gardheere, who proves a quick study and raises her hands skyward. 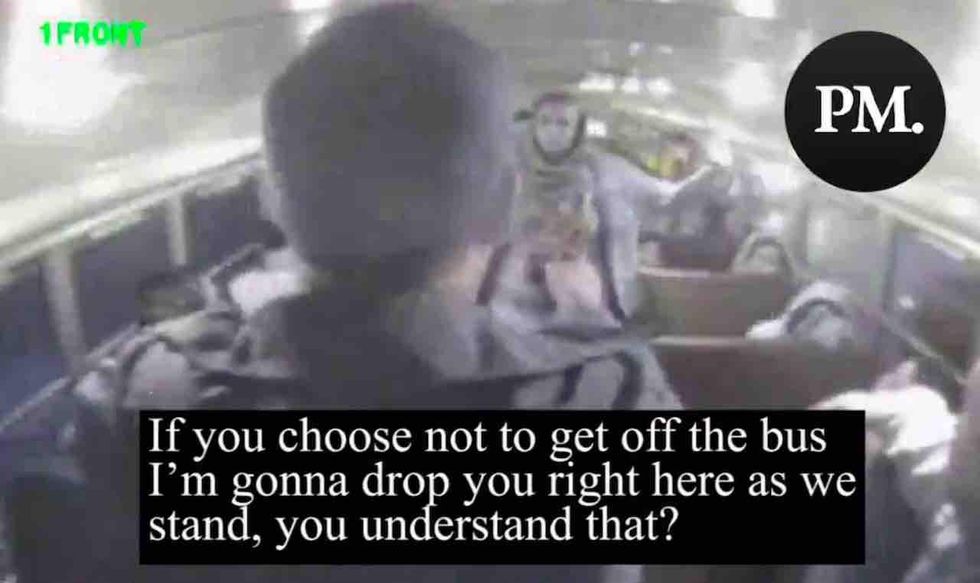 With that, he hollers at Gardheere to turn around and back up. After she exclaims that she’s “prepared to die,” the cop wasn’t having any of it.

“I don’t care whether you’re prepared to die or not,” he answers. “I’m about prepared to kill ya, how’s that?” 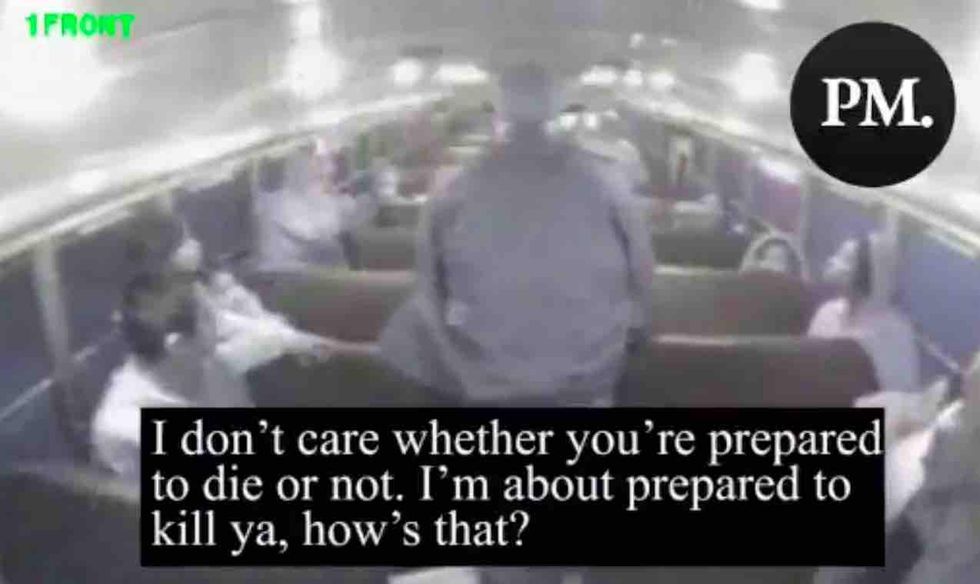 A Seattle-area Muslim activist who is running for King County Council once boarded a school bus & threatened to blo… https://t.co/gwaAAWB3i5

Gardheere had no weapons in her possession at the time of her arrest.

The Post Millennial said it isn’t clear if what Gardheere did 11 years ago is known to individuals within the Democratic Party who’ve backed her candidacy.

In a recent interview with the South Seattle Emerald, Gardheere revised her own history and claimed that when she threatened school children with a bomb on a bus she was being criminalized for mental health issues.

“It means being a brand new mother and going through postpartum depression and then actually having a mental breakdown and being criminalized for that, instead of getting the mental health [support] that I needed.”

This conflicts not only with the court documents and police reports of the incident but also with her own statements years earlier to The Seattle Weekly. “I’m thinking in my head, ‘what can I say or do that will get you taken to jail instead of a mental institute?'”