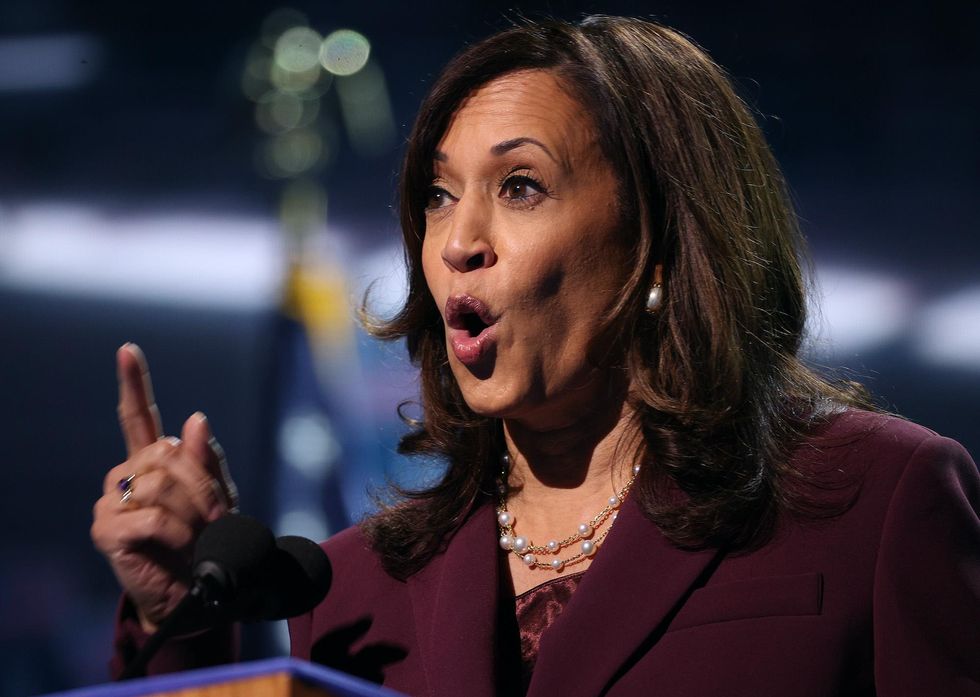 A reporter said that she resigned from the New York Post after she was “forced” to write the “incorrect” story about Vice President Kamala Harris’s book being given to migrant children.

Laura Italiano tweeted about the story and her resignation on Tuesday, a day after the article was retracted and clarified by several news outlets.

“An announcement: Today I handed in my resignation to my editors at the New York Post,” tweeted Italiano.

“The Kamala Harris story — an incorrect story I was ordered to write and which I failed to push back hard enough against — was my breaking point,” she added in a second tweet.

“It’s been a privilege to cover the City of New York for its liveliest, wittiest tabloid,” she concluded, “a paper filled with reporters and editors I admire deeply and hold as friends. I’m sad to leave.”

Critics of the vice president pounced on the report claiming her children’s book was added to care packages sent to migrant children at detainment centers.

After learning officials are handing out Kamala Harris’ book to migrants in facilities at the border, it’s worth as… https://t.co/8gG2DNM1dq

“Was Harris paid for these books? Is she profiting from Biden’s border crisis?” asked GOP chairwoman Ronna McDaniel.

A spokesperson for the U.S. Department of Health and Human Services clarified to Newsweek that the book was donated as a part of an effort in the city of Long Beach, California, to collect books and toys as donations for the children being detained at the HHS center in that city.

A spokesperson for the city of Long Beach confirmed the origin of the book.

“The single book you reference is one of hundreds of various books that have already been donated. The book was not purchased by HHS or the City,” the city said.