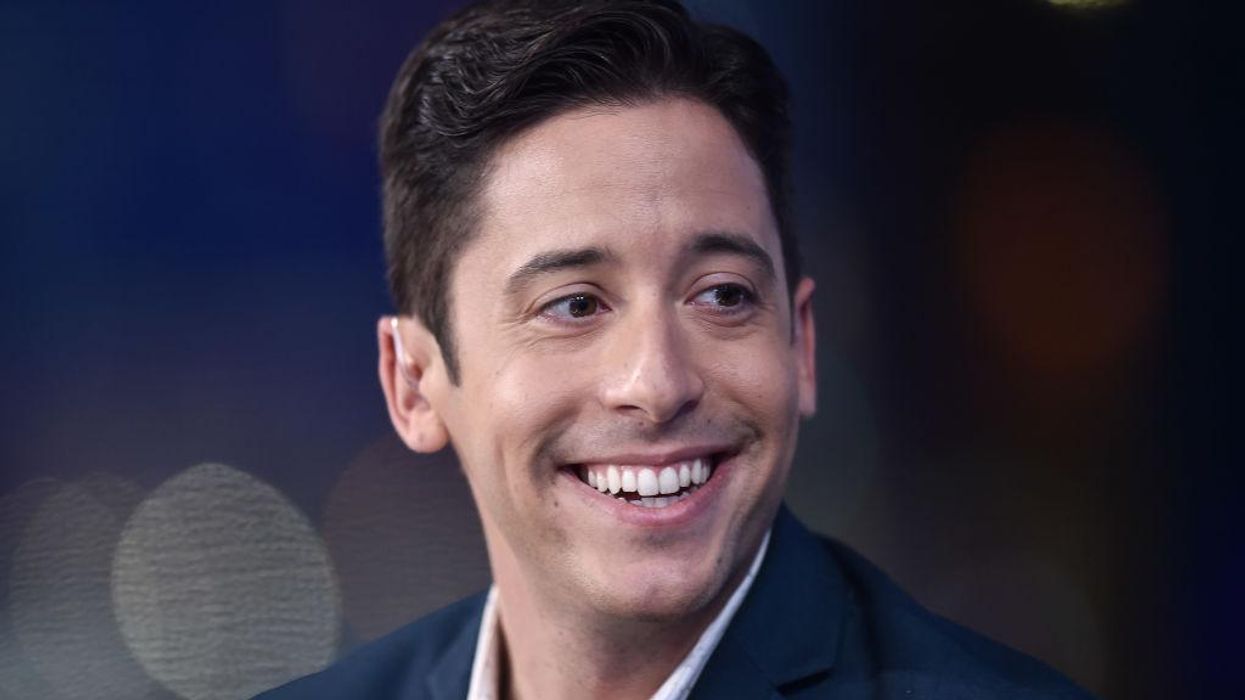 Knowles’ book, which was released June 22 and sold nearly 18,000 copies in its first week, is the bestselling nonfiction book in the country, according to Publisher’s Weekly, which collects data from NPD BookScan. The book leads works by New York Times bestselling authors Bill O’Reilly (second place with almost 13,000 sold) and Malcolm Gladwell (third place with 9,000 books sold).

Yet the Daily Wire first reported that “Speechless” is notably absent from the Times’ weekly bestseller list, which includes both O’Reilly’s and Gladwell’s books. The Times lists O’Reilly’s book, “Killing the Mob,” in first place. Other works that sold far fewer copies that week than Knowles’ book were included, like “On Juneteenth,” which sold only 4,474 copies, or “Somebody’s Daughter,” a “memoir about growing up a poor Black girl in Indiana with a family fragmented by incarceration” that wasn’t even counted in the top 25 of Publisher’s Weekly’s list.

According to the New York Times’ methodology, the paper collects data on a “confidential basis” from select booksellers and then estimates total sales by extrapolation.

“The panel of reporting retailers is comprehensive and reflects sales in tens of thousands of stores of all sizes and demographics across the United States,” the paper claims.

Knowles’ publisher, Regnery, said something was wrong if Knowles’ book outsold all the other books tracked by BookScan but didn’t crack the New York Times’ top 15.

“One result of the BookScan service, which now reports almost all retail book sales, is that there are two kinds of bestseller lists: those that reflect how many books have been sold, and the New York Times list, which reflects — who knows what? The omission (once again) of the week’s bestselling book from the Times’ so-called bestseller list confirms that fact-free journalism has found a comfortable home at the former newspaper of record,” Regnery President Tom Spence said.

A spokeswoman for the Times told the Daily Wire: “The sales of the book did not meet the standards for inclusion this week. Our best sellers team will continue to track this title and will rank it, if its sales meet our standards for inclusion for future weeks. Recent lists have included other books published by Regenery [sic] including those by Josh Hawley and Ted Cruz.”

She did not say how many copies the Times thinks Knowles sold based on its data.

“The New York Times’s best-seller lists are based on a detailed analysis of book sales from a wide range of retailers who provide us with specific and confidential context of their sales each week. These standards are applied consistently, across the board in order to provide Times readers our best assessment of what books are the most broadly popular at that time,” the spokeswoman said.

Conservative writers have previously criticized the New York Times for ignoring or removing bestselling books from its list seemingly arbitrarily. The Times has also been known to artificially boost books by leftist authors, such as in 2019 when former Obama administration adviser Valerie Jarrett’s book made its bestseller list despite being ranked 1,030th on Amazon.