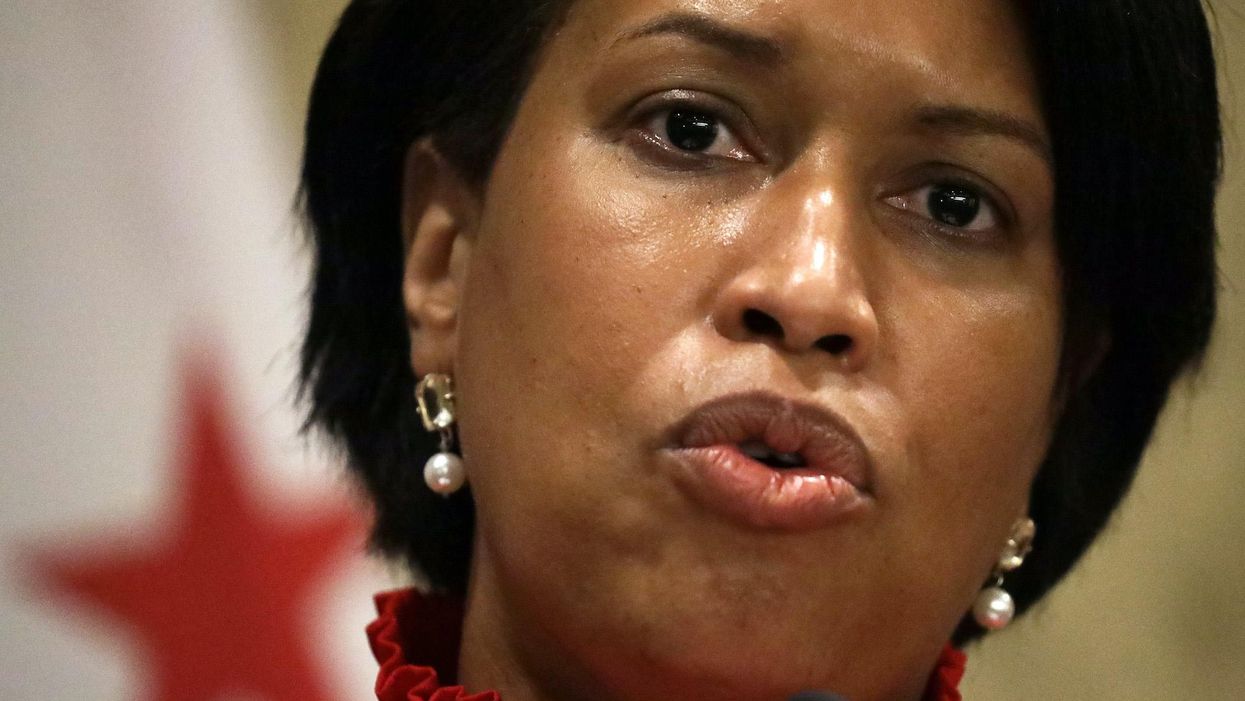 A Washington, D.C., based news outlet was widely mocked and ridiculed online for their attempt to undermine a damaging report documenting social distancing hypocrisy by the city’s mayor.

D.C. Mayor Muriel Bowser, a Democrat, was caught breaking her own indoor masking mandate at a wedding Saturday at a four-star hotel with hundreds of guests. Photographs of her hypocrisy were first published by the Washington Examiner.

On Monday, the Washingtonian reported that the journalist who first broke the story had not been invited to the wedding, implying that it was improper for her to report what happened without being invited to the event.

UPDATE: The Washington Examiner writer who published photos of Mayor Bowser maskless at a wedding over the weekend… https://t.co/aL0tdUCQnj

“UPDATE: The Washington Examiner writer who published photos of Mayor Bowser maskless at a wedding over the weekend was not invited to the wedding,” read the tweet from the Washingtonian.

The reporter, Tiana Lowe of the Washington Examiner, responded in mocking fashion.

“When a reporter gets information indicating that an elected official is violating her own law, she has a professional duty to…report the news,” she added. “A novel concept these days, I know.”

“Reporters apparently now can only expose the hypocrisy of politicians if they are *invited* to the relative event,” responded Rich Lowry, National Review editor.

“Counterpoint: Who gives a sh*t? W the actual F is this garbage, if not humiliating, boot-licking damage control for a hack busted red-handed for outrageous hypocrisy? Journalism!” replied Guy Benson.

“Hats off to the Washingtonian for taking a bold and overdue stance against journalism,” said Tom Elliott.

“A solid burn! Obviously an important rule of journalism is that you must always be invited by the authorities before reporting,” joked one Twitter user.

Bowser’s office claimed in a statement that the mayor had held to the social distancing guidelines, despite the photo evidence.

“On Saturday, July 31st, Mayor Bowser officiated an outdoor, rooftop wedding ceremony, followed by an indoor dinner,” the statement to WTTG-TV said. “The Mayor wore a mask indoors in compliance with the mandate, and the organizers and venue staff worked to create a safe environment for the staff and guests.”