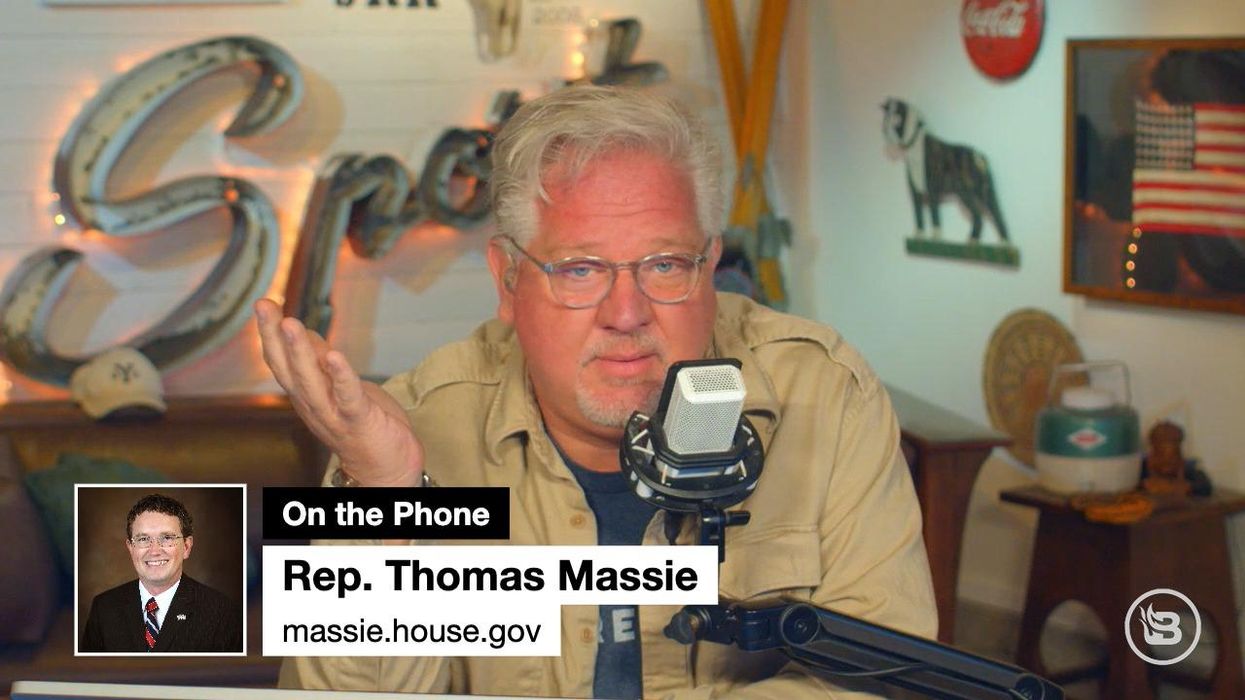 Glenn Beck predicts average Americans will not be eating beef in the future, thanks to America’s current monopoly on meat processing that is all but destroying the small farmer.

There’s already talk of switching to lab-engineered or plant-based “meat” and severely limiting how much land is used for cattle grazing. One of the strongest voices in Congress pushing back against these plans is Congressman Thomas Massie (R-Ky.).

Rep. Massie joined Glenn on the radio program to explain how farmers are being demolished by big-market regulations, but also to share some ways Congress can fight back. He gives an update on his efforts to pass the PRIME Act and solve the looming meat crises, without getting the government too involved.

Watch the video clip below for more details: