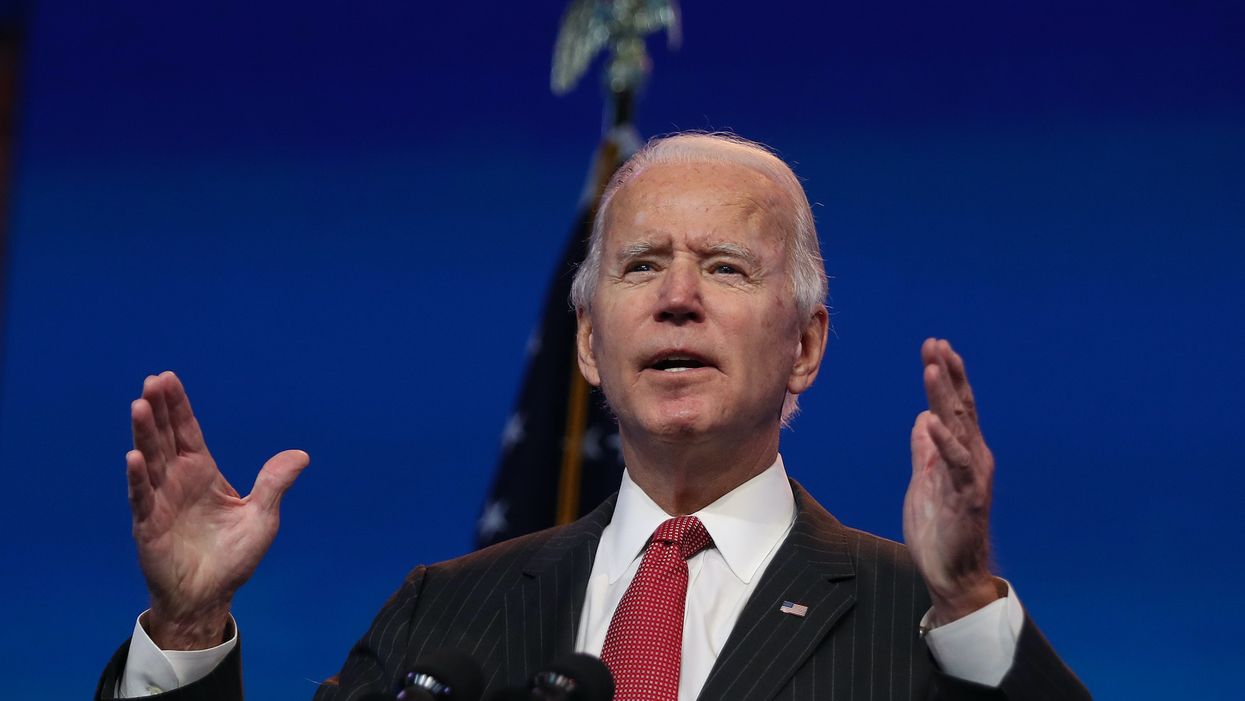 Former Vice President Joe Biden said in a media briefing on Thursday that he would not support a national lockdown and that the coronavirus could be defeated without such an order.

Biden made the comments in the question and answer period after his remarks on the coronavirus pandemic from Wilmington, Delaware. He was responding to a reporter who asked him if he supported a national lockdown to combat the virus.

“So that’s ruled out?” asked Kristen Welker of NBC News.

“I’ll say it again: No national shutdown,” he responded.

“No national shutdown. Because every region, every area, every community can be different,” Biden explained. “So there’s no circumstance that I can see that will require total national shutdown. I think that would be counterproductive.”

Biden had previously said in August that he would listen to scientists and experts if they advised that a national lockdown was necessary to combat coronavirus.

He went on to say that there might be different restrictions based on local outbreaks of the virus, and gave examples of gyms opening up or his church where only 40% of the parishioner capacity were allowed in at one time.

“But there are constraints in which, the degree to which, businesses can be open,” he explained. “Those are rational decisions. It’s not shutting down everything, it’s calibrating according to what the threat is.”

One of Biden’s coronavirus advisors had floated the idea of locking down for 4-6 weeks and having the government pay for the lost wages in order to get the virus under control ahead of a vaccine being developed.

“We could pay for a package right now to cover all of the wages, lost wages for individual workers, for losses to small companies to medium-sized companies, for city, states, county governments,” said Dr. Michael Osterholm.

Later Dr. Atul Gawande, another member of Biden’s COVID-19 task force, said that a national lockdown wasn’t necessary and that a localized response would do enough to combat the virus.

Here’s the video of Biden’s comments:


Biden: I Will Not Shut Down the National Economy