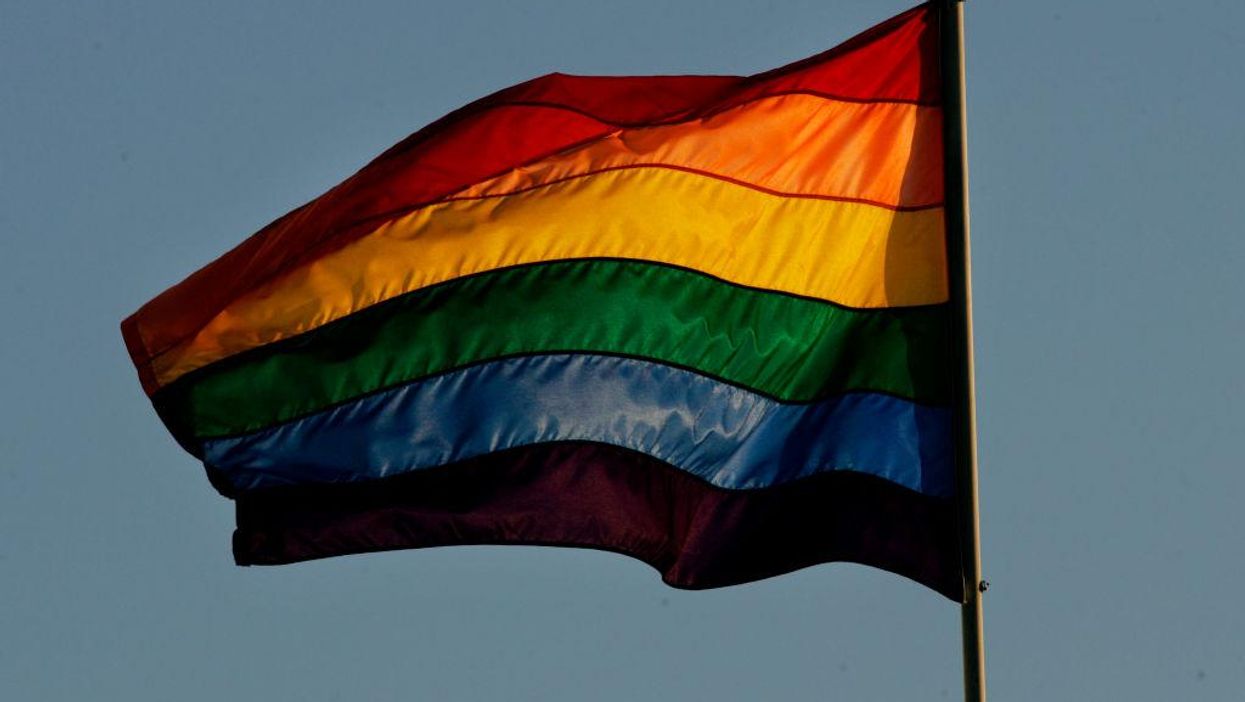 In a piece posted by Women’s Health an individual who identifies as transgender and nonbinary contends that abortion clinics should employ gender-neutral language.

The byline indicates that the piece is “By Nick Lloyd, as told to Kristin Canning.” Canning’s bio on the website states that she is the features director at Women’s Health.

“Trans and non-binary people get pregnant and have abortions—and that doesn’t invalidate their gender. And they’re deserving of care that affirms their gender,” the piece noted.

Lloyd, who previously had an abortion, lamented the “gendered” experience this had entailed.

“I didn’t feel ashamed about having an abortion. It was an easy decision for me. But as a non-binary transgender person, my abortion experience led to a lot of gender dysphoria. Every clinic had the word women’s in the name, all the pamphlets used gendered language and featured images of gender-conforming people, and clinicians were kind but didn’t understand trans and non-binary experiences. It felt dehumanizing. I had to emotionally disconnect from the experience entirely because of how gendered it was,” the piece said.

Lloyd advocated for abortion providers to employ gender-neutral language while speaking to patients as well as on paperwork.

“There is so much clinics can do to become more inclusive of all genders. Abortion providers should be educated on transgender health care so that they can be aware of any differences due to testosterone hormone replacement therapy. They can adopt gender-neutral language when talking to patients. I’d love to see forms that prominently feature the chosen name, with an optional pronoun field, instead of just the legal name. Clinics can make sure that all the paperwork, aftercare instructions, and pamphlets they use feature gender-neutral language and imagery. They could also take a look at the clinic decor and make sure that feels inclusive as well,” the writing noted.

“The good news is that some abortion clinics are implementing training on the needs of transgender patients. I would love to see this become a widespread practice. Trans people get abortions, and their needs in this space matter,” the piece said.

From language, to bathroom usage, to athletics, the various issues related to people who identify as transgender remain topics of hot societal debate both around the U.S. and abroad.