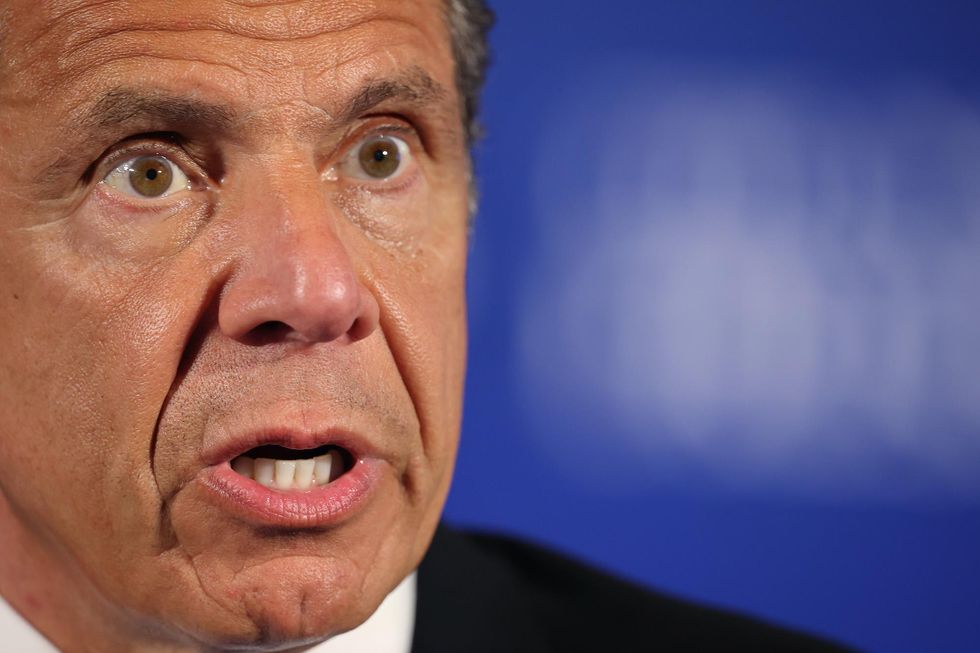 A New York Times report says the cover-up of coronavirus deaths at New York nursing homes by Gov. Andrew Cuomo (D) and his administration was much worse than previously known.

The bombshell report was published Wednesday and relied on new interviews and documents obtained by the Times.

Cuomo has faced a barrage of criticism over the order in March 2020 that was issued while the pandemic raged in New York City. The order sent coronavirus patients to receive medical treatment at nursing homes among a demographic at high risk from the virus. Officials later admitted that thousands died after the order but even that initial report was underreported, it was later discovered.

The Times report further exacerbated the scandal for Cuomo, who has also been plagued by numerous sexual harassment accusations.

During that time, Cuomo was actively publicizing his book that lauded his “leadership” in response to the coronavirus pandemic in his state. He received a multimillion dollar advance and the book was a bestseller.

The devastating report charges that a scientific report with a more accurate number of the deaths was never sent, while other reports meant for state legislators were also withheld.

New York state Attorney General Letitia James is investigating the nursing home scandal in addition to the accusations of sexual harassment against Cuomo. The State Assembly is also conducting an impeachment inquiry against the Democrat.

An attorney for Cuomo’s office responded to the Times report and downplayed its significance.

“The whole brouhaha here is overblown to the point where there are cynical suggestions offered for the plain and simple truth that the chamber wanted only to release accurate information that they believed was totally unassailable,” said attorney Elkan Abramowitz.

“The chamber was never satisfied that the numbers that they were getting from D.O.H. were accurate,” he added.

Abramowitz also said that the failure to report death statistics had nothing to do with the book Cuomo was publishing at the time.