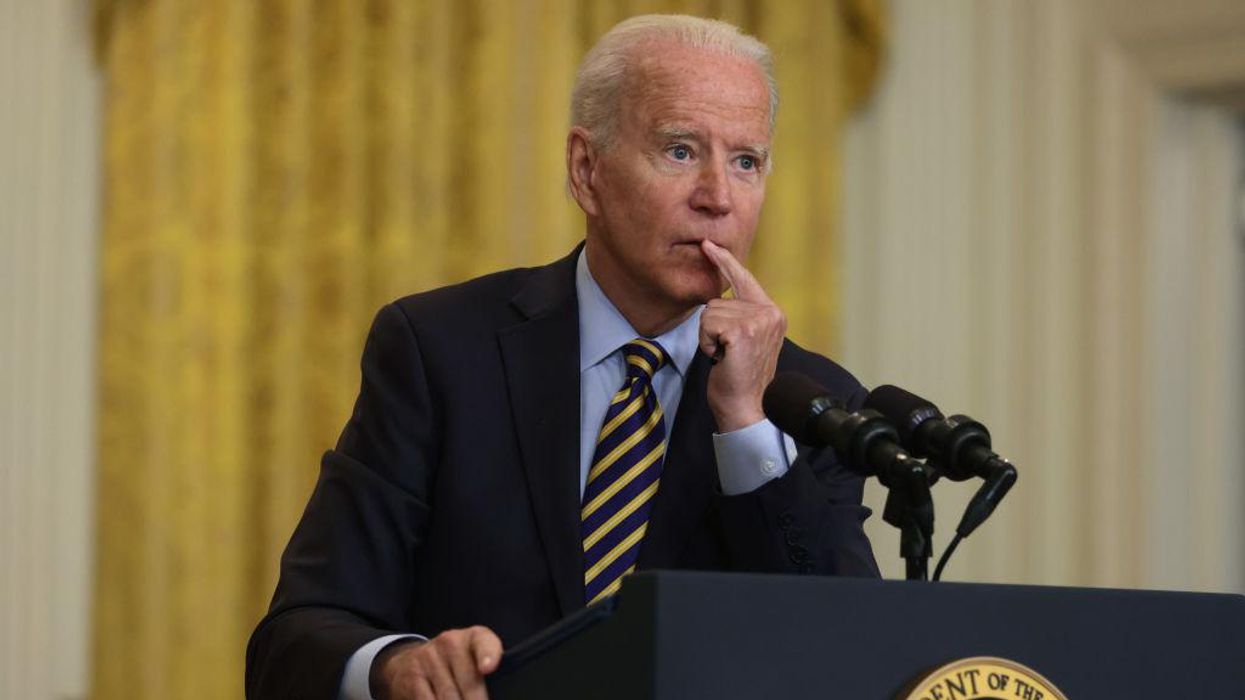 Ronny Jackson, who served as physician to the president during the administrations of Barack Obama and Donald Trump, is concerned about President Joe Biden’s current cognitive abilities. Jackson, who became the representative for Texas’ 13th Congressional District this year, believes that Biden won’t finish out his first term in office and will resign or be forced out of the White House via the 25th Amendment.

Jackson, who is a Republican, appeared on “Hannity” Thursday night to provide his opinion of Biden’s mental fitness.

Jackson asked, “Where are the people in our academic medicine that were out there calling for President Trump to have a cognitive test? Where are these people?”

Last month, Rep. Jackson and 13 other Republican lawmakers called for Biden to take a cognitive test, like the one he administered to Trump when he was in office. Jackson said, “Given the precedent set and President Biden’s CLEAR mental struggles, I believe it’s past time he take a cognitive test.” Trump took the Montreal Cognitive Assessment under Jackson in 2018, and at the time Trump scored a perfect 30 out of 30 on the test that assesses mild cognitive impairment or dementia.

Jackson hypothesized that members of the Biden administration are asking themselves, “Can I take direction from this man right now?”

Jackson predicted that “there’s going to be some serious pushback from the White House and from the left to do something about what’s going on” with Biden.

The former White House doctor stated, “This is a national security issue at this point.”

Jackson expressed that he fears America’s enemies are “looking at what’s going on in the Joe Biden administration right now and thinking that it is a perfect time to come after us.”

Jackson concluded, “We need somebody who will inspire confidence in the American people and inspire the right level of fear and pause in our adversaries, and we do not have that man in the White House right now.”

“Anybody watching that town hall last night, and as you mentioned, not many were, can see that his cognitive situation is deteriorating rather rapidly, and that is deeply alarming to all Americans,” Miller stated.

Jackson posted a video of his “Hannity” appearance with the caption: “Something’s SERIOUSLY wrong with Biden — and it’s only going to get WORSE! It’s past the point of embarrassment. He’s lost. He’s confused. He can barely put a coherent sentence together. He MUST have a cognitive exam and release the results!”

Something’s SERIOUSLY wrong with Biden – and it’s only going to get WORSE! It’s past the point of embarrassment. He… https://t.co/8bVFudziBm

Questions about Biden’s mental fitness resurfaced this week because of the president’s effectiveness during the CNN town hall. At times during the town hall, Biden lost his train of thought, struggled to find the words he wanted to say, and made bizarre statements. Biden highlighted a conspiracy theory that that Democrats are “sucking the blood of children.”