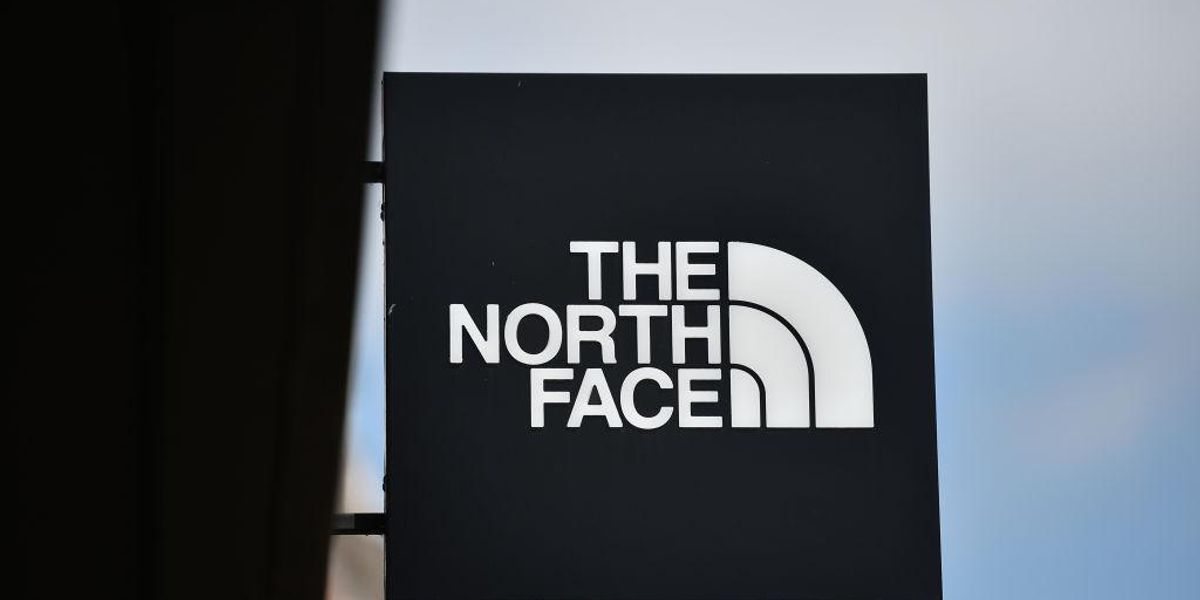 An oil and gas company in Colorado is trolling The North Face in a new ad campaign calling out the popular apparel maker’s hypocrisy regarding fossil fuels.

In addition to the billboards, Liberty also launched a website and produced a video ad to be streamed on social media platforms.

The move reportedly came as a response to The North Face’s decision to deny an order of jackets to a Texas oil and gas company last year reportedly because the apparel maker didn’t want to be associated with a fossil fuel business.

In the social media video, Liberty CEO Chris Wright expresses his tongue-in-cheek gratitude toward The North Face for its reliance on oil and gas to produce the vast majority of its products.

“Globally, 60% of all clothing fibers are made out of oil and gas. For North Face, it is likely 90% or more,” Wright noted.

“[There’s] no chance that North Face could exist as a company or an organization without oil and gas,” Wright added during an interview with Fox Business on Thursday.

He went on to explain that fossil fuels are required to make the petrochemicals used in a wide range of products sold by The North Face, such as plastics, nylon, climbing ropes, and more. He also noted that oil and gas products fuel the factories that manufacture the apparel maker’s goods and that fossil fuels are the backbone for shipping its products around the world.

With that in mind, Wright called it “crazy hypocrisy” for The North Face to publicly distance itself from fossil fuels.

According to Fox Business, the campaign will feature seven billboards close to the company’s offices in Denver, with one saying, “That North Face puffer looks great on you. And it was made from fossil fuels.”

Wright reportedly hopes that the campaign will kickstart an honest conversation about fossil fuels and a broader recognition of how integral the industry is to society.

Perhaps companies such as The North Face will realize that its “oil and gas is evil [stance] is kind of silly because my whole lifestyle depends on it, and all the products I enjoy in the outdoors are made out of it,” Wright said.

Scientific American to begin using term ‘climate emergency,’ says it ‘agreed with major news outlets worldwide’ to do so