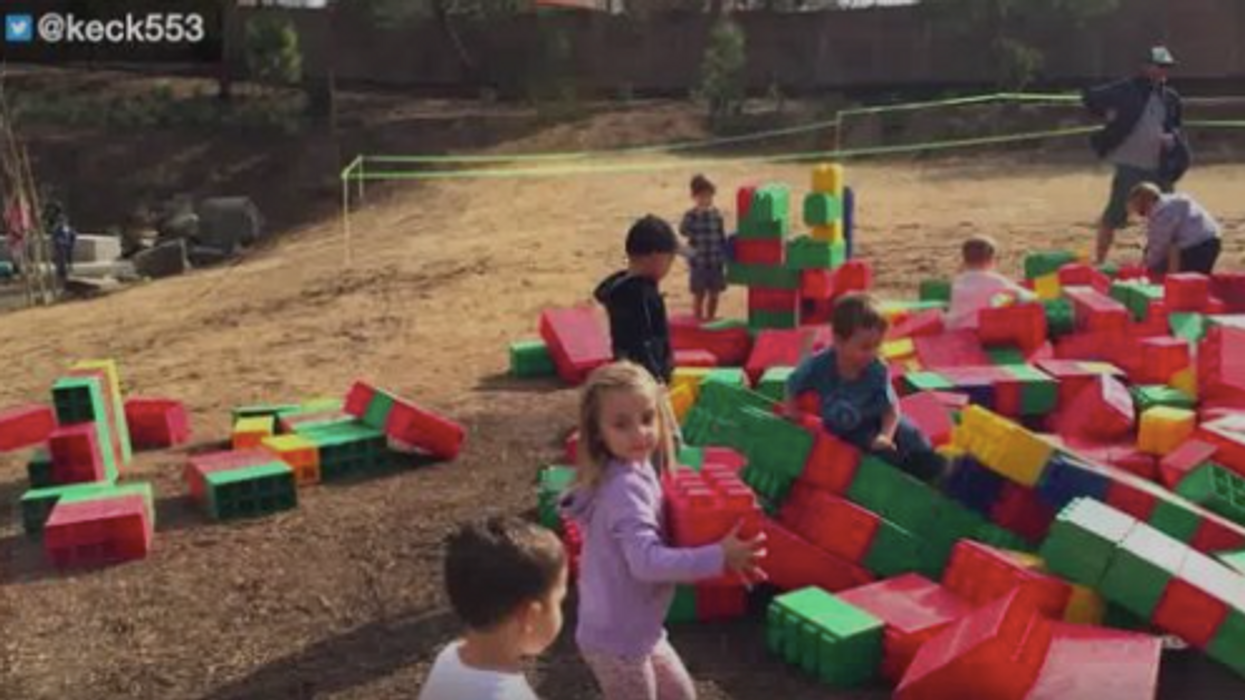 The FBI took a man into custody and confiscated a fully constructed LEGO set of the US Capitol.

Robert Morss was arrested on June 11 in connection to the events that happened on January 6 at the Capitol building. Morss’s charges include breaking into the Capitol building, organizing a shield wall of rioters against police, and entering the building through a broken window.

Pat Gray discussed the arrest on Friday’s show and decided to have some fun with the story.

Pat laid on the sarcasm as he broke down details of the story. “The LEGO Capitol was fully built…the FBI is investigating the “LEGO threat,” Pat said.

Pat used images of children playing with LEGOS and a photoshopped image of the Director of the FBI to poke fun at the story.

Watch the clip to see Pat “give the story the ridicule it deserve””. Can’t watch? Download the podcast here.

To enjoy more of Pat’s biting analysis and signature wit as he restores common sense to a senseless world, subscribe to BlazeTV — the largest multi-platform network of voices who love America, defend the Constitution and live the American dream.