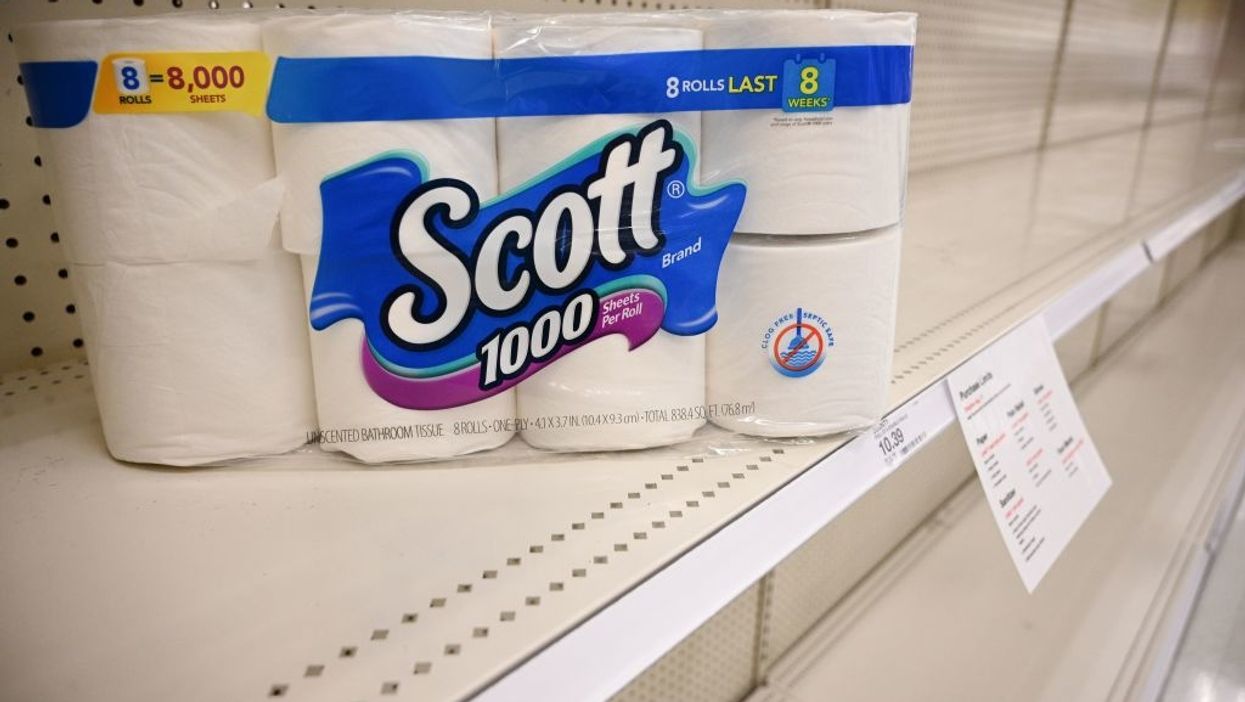 With the coronavirus cases on the rise and lockdowns reimposed in many communities across the country, people are reportedly flocking to supermarkets to panic-buy toilet paper again.

The Associated Press reported this week that 21% of shelves that stock products such as paper towels and toilet paper are empty, which is the highest that figure has been in at least a month. Market research company IRI told the news agency that prior to the pandemic, 5% to 7% of consumer goods were typically out of stock.

Retail giant Walmart is reportedly having trouble keeping up with the demand for cleaning supplies, and supermarket chains like Kroger, Publix, and Target have reinstated limits on how much toilet paper consumers can purchase in effort to combat hoarding.

Numerous local news reports have surfaced this week from all over the country — including places like Tampa, Florida; Albany, New York; Sacramento, California; and the Twin Cities in Minnesota — all confirming the news: supply is growing sparse again.

The situation is reminiscent of the chaos that unfolded in March and April when consumers descended on grocery stores en masse to panic-buy household goods, putting a major strain on the nation’s supply chain.

But experts say that this time around, things won’t be nearly as bad.

“I’m not going to be a Pollyanna and say things are perfect,” Geoff Freeman, the chief executive of the trade group Consumer Brands Association, told the Washington Post. “But we are fundamentally in a different place than we were in March and April. Even retailers rationing is a demonstration of lessons learned. The psychology of empty shelves causes a vicious cycle.”

“A more informed consumer combined with a more informed manufacturer and a more informed retailer should provide all of us with a greater sense of ease and ensure we can meet this growing demand,” Freeman added in conversation with the Associated Press.

Walmart CEO Doug McMillon told CNN Business while it is certainly “disappointing” to see “as many out-of-stocks as we have in consumables right now,” he is confident that his company is better prepared to handle rising demand.

“It feels to me like we’ll work through this period of time better than we did in the first wave,” he said.

Iowa superintendent who refused to open schools could have license revoked