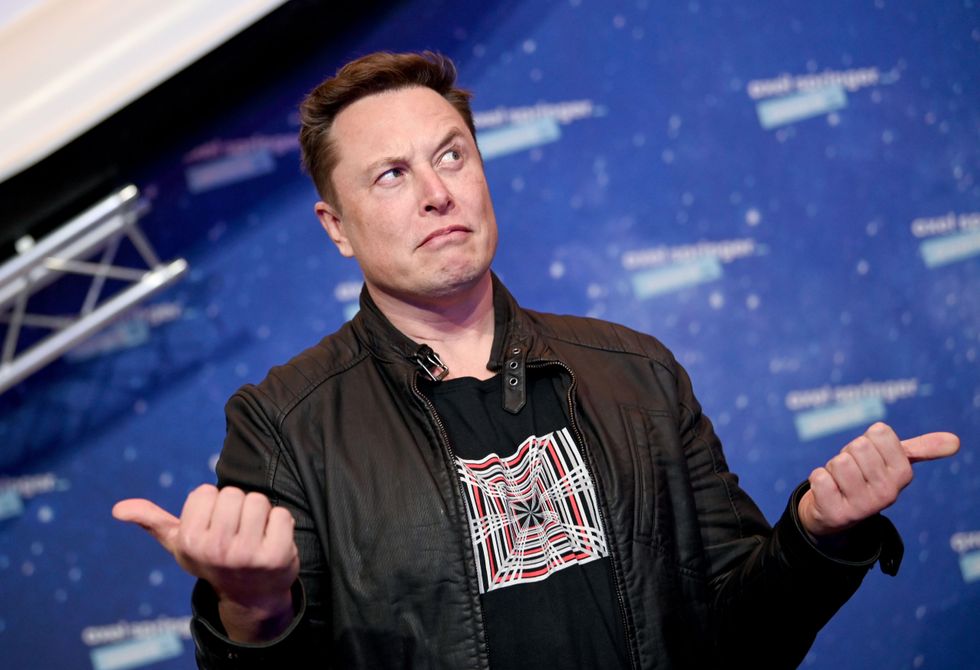 Comedian and “Saturday Night Live” cast member Pete Davidson has spoken up in defense of Tesla CEO Elon Musk and his upcoming hosting duties on the long-running sketch show.

Several cast members spoke out in protest against show runners choosing Musk to host the show, purportedly over his massive fortune.

The billionaire Musk is set to host the show on Saturday alongside musical guest Miley Cyrus.

On Wednesday night, Davidson told late-night TV host Seth Meyers that he simply didn’t understand why people were “freaking out” about Musk’s appearance.

“I don’t know why people are freaking out,” Davidson said. “They’re like, ‘Oh, I can’t believe that Elon Musk is hosting!’ And I’m like, ‘The guy that makes the earth better kinda and makes cool things and sends people to Mars?'”

He also joked that he wanted to attend dinner with him and planned to “ask him for, like, a Tesla or some s***.”

Davidson previously said that he was “really excited” for Musk’s appearance.

Cast member Michael Che agreed, and added, “Yeah, you know, that’s gonna be exciting … He’s the richest man in the world, how could you not be excited for that?”

As previously reported by Blaze Media:

After the news of one of the richest people on the planet set to host the comedy show, longtime “SNL” cast member Aidy Bryant reposted a tweet by Sen. Bernie Sanders (I-Vt.) that said, “The 50 wealthiest people in America today own more wealth than the bottom half of our people. Let me repeat that, because it is almost too absurd to believe: the 50 wealthiest people in this country own more wealth than some 165 MILLION Americans. That is a moral obscenity.”

What was NBC’s response?

In response to the outcry, NBC vowed that any of the comedy sketch show’s cast members offended by Musk will be “provided a safe space.”

“Speaking historically, if a cast member has been that unhappy, they don’t have to do it,” a source purportedly close to production told Page Six. “[‘SNL’ boss Lorne Michaels] won’t ever make them do anything they don’t want to do.”