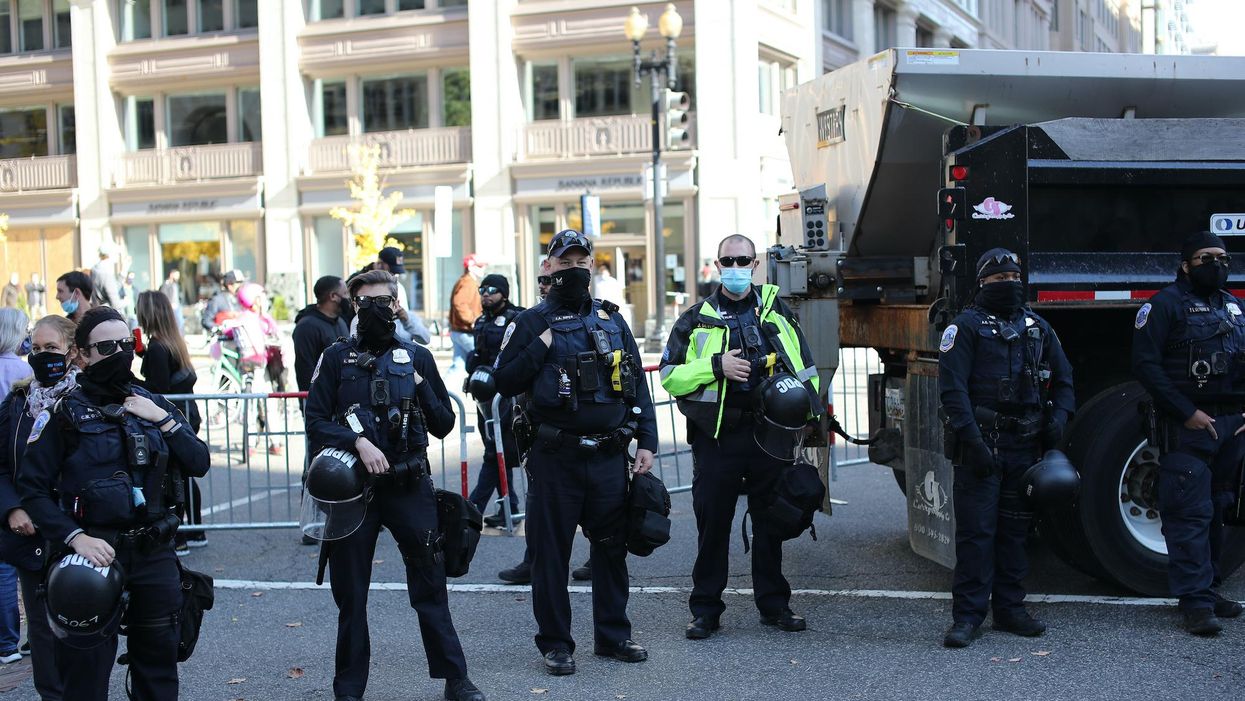 An explosive device was found at the headquarters of the Republican National Committee as the U.S. Capitol was under attack by rioters angry at Congress attempting to affirm the results of the presidential election.

An RNC official told the New York Times that the explosive device was identified as a pipe bomb, and it was successfully destroyed by the bomb squad.

Other suspicious packages were reported as the protests unfolded in the nation’s capital. One was discovered at the headquarters of the Democratic National Committee, and was being investigated. Another was reportedly found on the U.S. Capitol grounds.

The DNC was evacuated as a precaution while law enforcement officials tried to identify whether the suspicious package was also an explosive device.

The alarming developments follow upon scenes of chaos from Washington, D.C., where some supporters of the president have taken offices and chambers of the Congress by force. One woman was also shot in the neck during the melee and carried out on a stretcher.

The president tweeted a video asking his supporters to stop rioting, but he reiterated that he believed the election was stolen from him. Vice President Mike Pence also tweeted a demand that the violence stop.

“The violence and destruction taking place at the US Capitol Must Stop and it Must Stop Now. Anyone involved must respect Law Enforcement officers and immediately leave the building,” tweeted Pence.

Here’s more about the rioting at the U.S. Capitol: