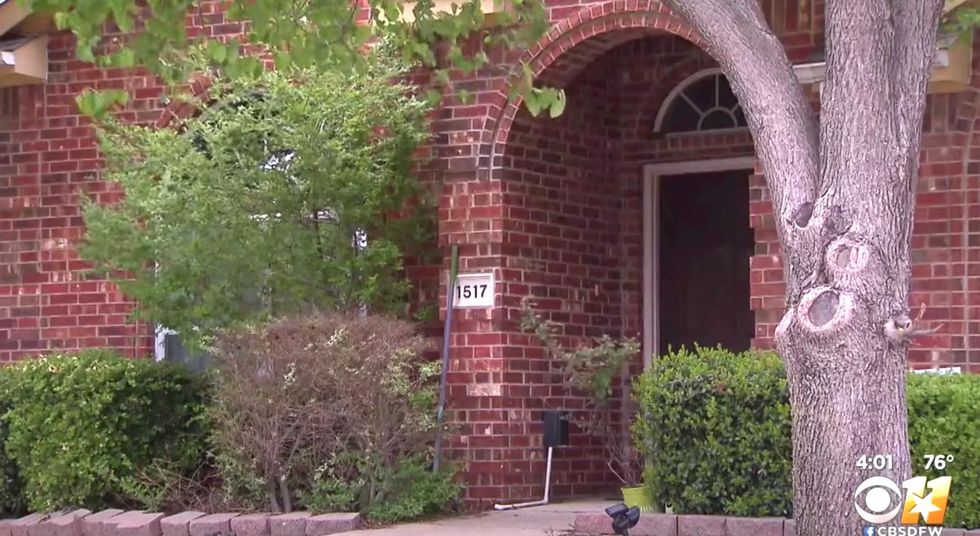 Police were stunned to find six people dead after responding to a call about a threat of a murder-suicide pact on social media from a 19-year-old suffering from depression.

The startling incident unfolded in Allen, Texas, a suburb north of Dallas.

Allen police
said that they were called for a welfare check on a family by a friend who saw the alarming message on social media.

When police officers arrived at the home at about 1 a.m. Monday, they found six members of a family killed by gunshot.

Allen Police Sgt. Jon Felty said the 19-year-old twin brothers in the family detailed on social media how they agreed to commit suicide after killing their family.

The post says they were both suffering from clinical depression.

“I’ve been here 21 years in Allen. We have never had an incident like this in the 21 years that I’ve been here. So, as you can imagine, it’s just a tragedy. There’s no other way to describe it,” Felty said. “It’s a tragedy that you just can’t imagine. Our heartfelt condolences go out to the family members and friends and we’re just very sorry that this event occurred.”

He went on to say that the family came from Bangladesh and had no other family in the area.

Police say the two brothers shot and killed their parents (54 and 56), their grandmother (77), their sister (21), and then killed themselves.

“Hey everyone. I killed myself and my family,” read the
note from Farhan Towhid.

The note went on to explain that both he and his brother agreed to try to solve their depression problems, but if they couldn’t, that they would kill themselves and their family. It said that they didn’t want their family to suffer from knowing they had committed suicide.

“If I killed just myself, they would be miserable,” he wrote. “I love my family. I genuinely do. And that’s exactly why I decided to kill them.”