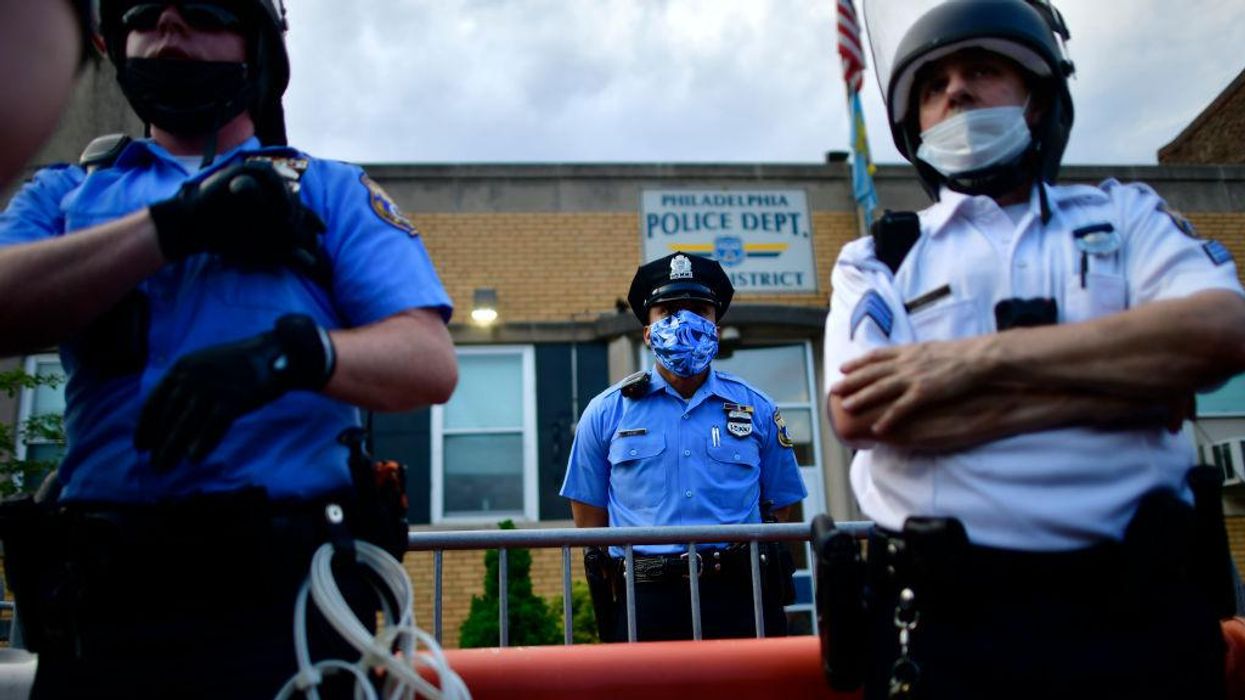 Following the “defund the police” movement and the “abolish the police” movement, constant negative coverage of law enforcement by the media, anti-police sentiment becoming mainstream, and the threat of riots have contributed to a police shortage across the country.

The Philadelphia Police Department currently has 268 vacancies and is expecting even more shortages in the near future.

“It’s the perfect storm. We are anticipating that the department is going to be understaffed by several hundred members, because hundreds of guys are either retiring or taking other jobs and leaving the department,” Mike Neilon, spokesperson for the Philadelphia Fraternal Order of Police, told the newspaper.

“Every action has a reaction. When you vilify every police officer for every bad police officer’s decision, [people] don’t want to take this job anymore,” Colligan, head of New Jersey’s largest police union, said. “It’s been a very trying and difficult time to put on the badge every day.”

Colligan also said the “quality has really diminished in the last few years,” which could mean more tragic police confrontations in the future.

Col. Patrick Callahan, the acting superintendent of the New Jersey State Police, said the state’s largest police agency received a “historically low” number of applications this year. In some years, the New Jersey State Police would usually receive between 15,000 to 20,000 applications – this year they only received 2,023 qualified applicants as of Thursday, according to NJ.com.

The Baltimore City Fraternal Order of Police Lodge 3 said there were “recruitment and retention issues,” which prompted the “topic of closing police district(s).”

“Our Patrol numbers are now below 700 officers which is about 300-400 below what is needed,” the Baltimore FOP said, according to WBFF-TV. “This creates huge safety issues for our officers and for the citizens of Baltimore.”

Officials also said that the pandemic has hurt police recruiting since new officer training was suspended.

“And you got to remember that once you go into the academy, it takes you about 10 months to finish. So, we’re not looking at putting any boots on the ground until maybe next Spring,” Fraternal Order of Police Lodge #5 President John McNesby told WPVI-TV.