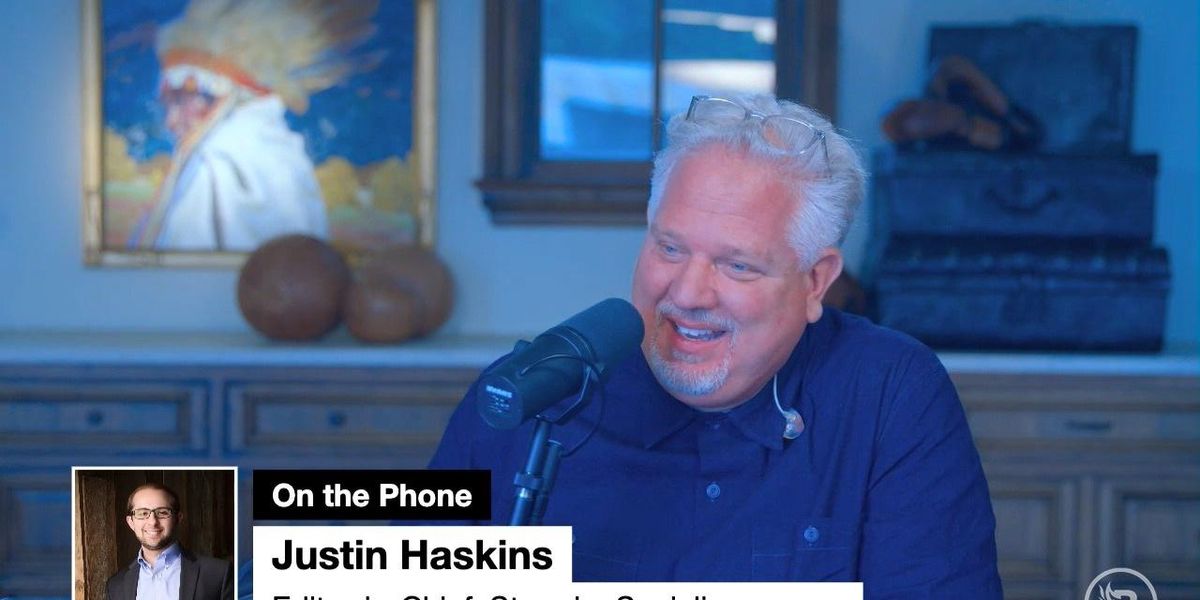 Editorial director at the Heartland Institute Justin Haskins joined Glenn Beck on the radio program Tuesday to discuss a new survey that shows conservative talk-radio listeners are far better informed on key news issues than those who watch or listen to other news sources.

According to Haskins, the Heartland Institute teamed up with Rasmussen Reports to conduct a nationwide survey of 2,000 likely voters April 29-May 3 to find out how they get their news and how informed they are about the facts on key topics. Check out the full survey results here, or read more about it here.

“What we found was, overwhelmingly, in the vast majority of questions that we asked, the people who watch NBC, CBS, ABC, CNN, and MSNBC regularly, who identified those as their favorite network, were far more likely to get questions about facts wrong — in some cases, wildly wrong, compared to people who watch conservative media television, and especially those who get most of their news from talk radio,” Haskins told Glenn.

“Talk radio is actually the audience that was most likely to get these questions right above all other kinds of categories. But generally speaking, all conservative media way outperformed these liberal outlets,” he added.