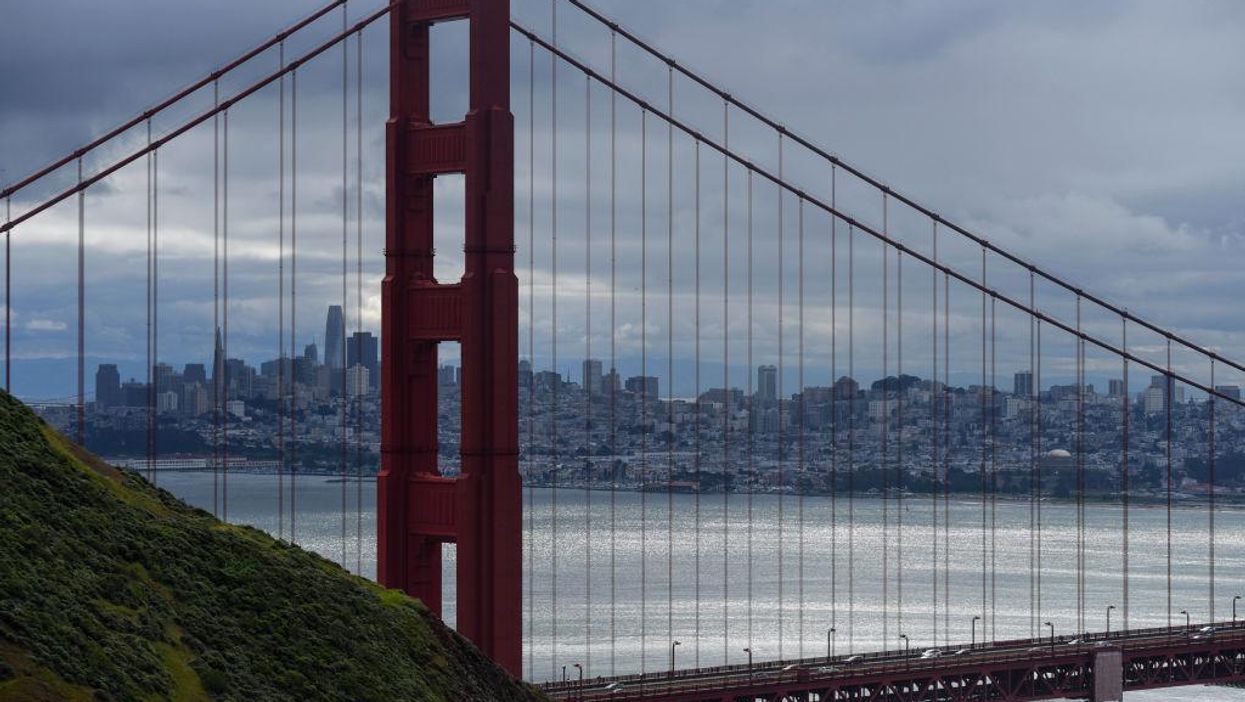 San Francisco could soon become a ghost town if residents stick true to their word.

A new poll released by the city’s Chamber of Commerce found that a whopping 40% of residents are planning to leave the city over the next few years due to a rapidly deteriorating quality of life.

Among the greatest concerns for residents are rampant crime and homelessness, the poll found. Residents don’t feel safe in the city and don’t trust local officials to make any positive changes.

“For the second year in a row, 70% of residents feel that the quality of life in San Francisco has declined,” the chamber wrote in a news release about the survey. “Considered in light of the pandemic, these views are somewhat unsurprising. However, what stands out in the polling results is the strikingly high and consistent number of respondents who now view homeless and crime as the leading problems facing the City.

“Roughly 88% see homelessness as having worsened in recent years, and an overwhelming 80% see addressing this homelessness crisis as a high priority,” the chamber noted.

In a direct rebuke to the progressive city’s defund the police efforts, 76% of respondents also said that increasing the number of police officers in high-crime neighborhoods should be a top priority.

One former resident who just finished moving away from San Francisco to Palm Springs, Florida, over the weekend spoke precisely to those issues in conversation with KPIX-TV.

“There’s nothing worse than seeing such a beautiful place in such disarray, and I really thought I was going to be sad when the movers loaded up the last container on Saturday, and I have never been more relieved,” Lindsay Stevens said.

“I honestly think in the last three years, we’ve seen a massive decline in the quality of life, and that was only enhanced over COVID,” she added. “The homelessness has been a severe problem, people are not feeling safe walking their dog … the number of break-ins seems to be constantly on the rise.”

Another resident, 24-year-old Minku Lee, told the news outlet, “I think safety is a huge concern, even two years ago when I initially moved back to the city, I never viewed certain neighborhoods as necessarily unsafe.”

He recalled how just in the last week he had been victimized by a homeless man while heading to happy hour on 3rd Street near Oracle Park with a group of friends.

“He said a slur, too, forcibly pushed me over, slash tripped me, really startled by the incident,” Lee reported.

The pending mass exodus from San Francisco has actually been underway for a couple of years. In April, TheBlaze reported that of all the major U.S. cities, San Francisco topped the charts for losing the most residents in 2019 and 2020 — a great many of them moving to Florida or Texas.