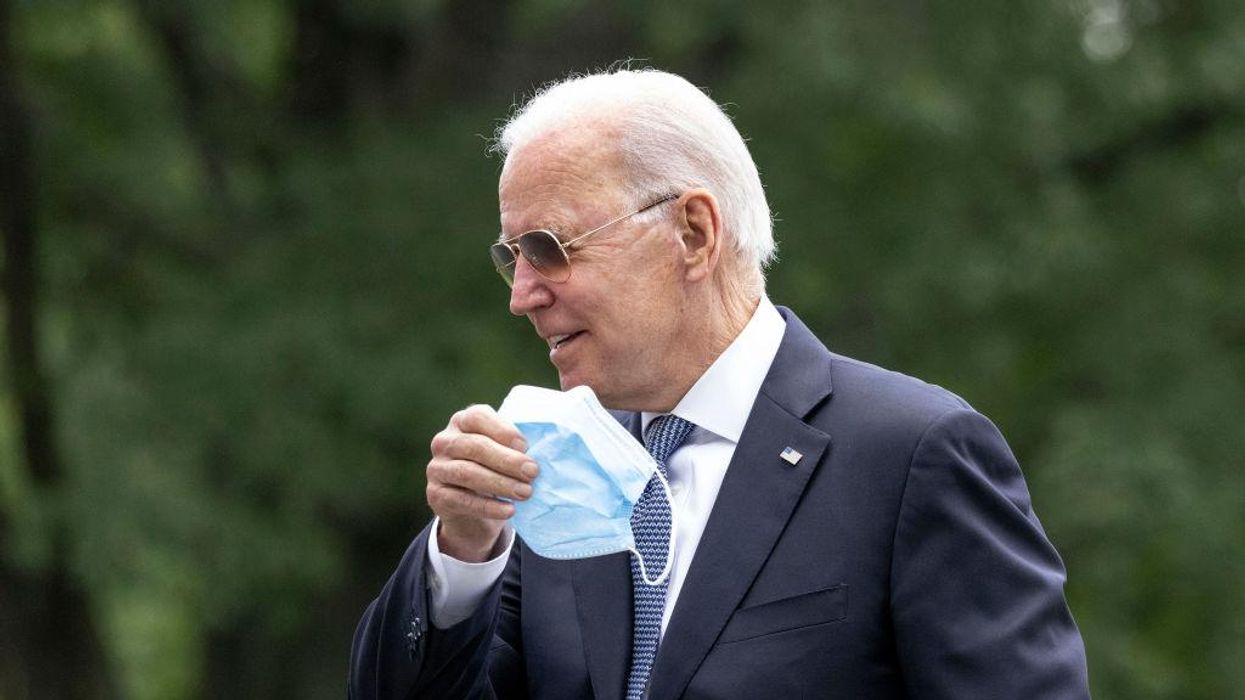 In his remarks at a virtual Democratic National Committee event on Monday President Biden claimed that the GOP “today offers nothing but fear and lies and broken promises,” according to The Hill.

Some Twitter users responding to a tweet from The Hill concurred with the President’s assessment, but others disagreed.

“Interesting cause I can think of a long list of things Biden has lied about,” one tweet declared.

“Democrats are experts at projecting their own identity and faults on to Republicans,” another post said.

@thehill Democrats are experts at projecting their own identity and faults on to Republicans.

“He says as he lies and breaks his promises. So glad I voted third party,” another tweet read.

“Obviously he’s delusional since he actually meant to say Democrats,” someone commented.

Some of the commenters Twitter agreed with the president.

“Yup. He nailed it. The @gop is a horrible group of ppl whose base rewards bad governing. Look at DeSantis and Noem,” one tweet said.

Last month during a campaign event for Virginia Democratic gubernatorial candidate Terry McCauliffe, Biden also claimed that the GOP “offers nothing but fear, lies and broken promises.” McCauliffe, who previously served as the governor of Virginia from early 2014 to early 2018, is aiming to win election to the role again.

Biden’s approval rating has declined since he took office earlier this year, sinking to 50 percent according to Gallup polling conducted last month.

Biden’s political career has spanned many years. Prior to serving as vice president during the Obama administration, he spent more than three decades serving as a Senator from the state of Delaware.