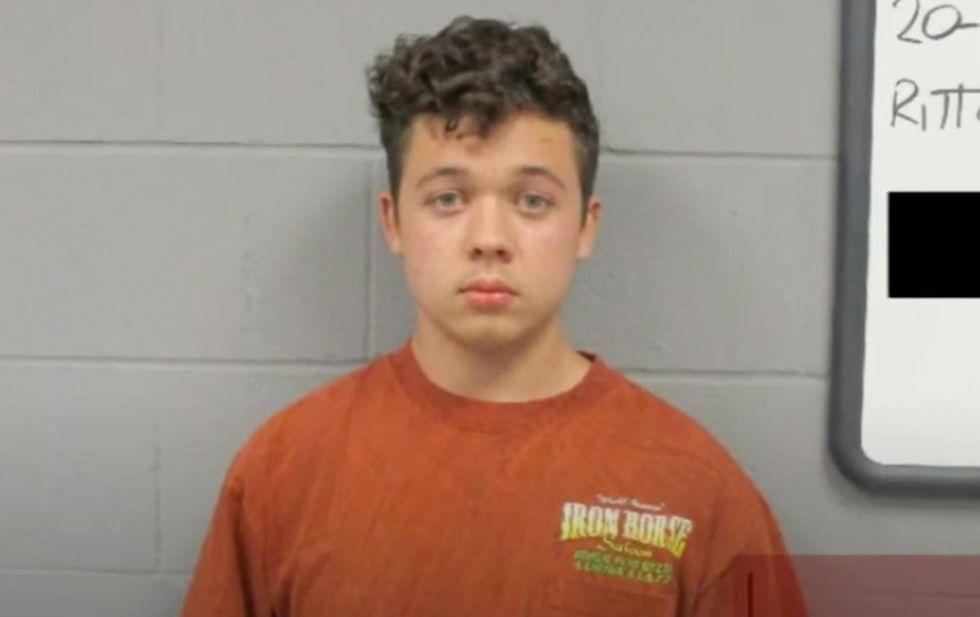 Prosecutors say that Rittenhouse violated his bail conditions in failing to provide an updated home address following an apparent move.

Authorities still do not know his whereabouts at the time of this reporting.

According to a Thursday report from WISN-TV, “Prosecutors filed a motion Wednesday saying the court was unable to deliver a hearing notice for Rittenhouse at the address he listed as his home on his release paperwork.”

The station pointed out that the notice was returned to the local courthouse “because a forwarding address was not known.”

Following the failure to notify Rittenhouse, prosecutors requested that the judge increase Rittenhouse’s bail by $200,000 for reportedly violating the terms of his release and changing his address without proper notification.

“Prosecutors said they were unable to monitor Rittenhouse’s whereabouts because he failed to notify them that he moved,” the station reported.

In November, a Wisconsin judge released Rittenhouse on a $2 million cash bail.

The 18-year-old Illinois resident is now awaiting trial for the Aug. 25 shooting deaths of two protesters who were demonstrating against the police shooting of Jacob Blake.

Rittenhouse and his legal team have insisted that he acted in self-defense.

Elsewhere in the Wednesday filing, prosecutors said that Rittenhouse also previously “demonstrated his carefree attitude by going to a bar immediately after his arraignment on Jan. 5, 2021, and drinking beers in the company of known ‘Proud Boys’ while flashing white supremacist signs and wearing a ‘Free as (expletive) shirt.”

Rittenhouse’s defense attorney in response objected to the bond increase, and said that Rittenhouse and his family have been receiving death threats since the Kenosha shootings and moved into a “safe house.”

“[Attorney Mark] Richards claimed upon Rittenhouse’s release, he was told not to disclose the location of his ‘safe house,'” the outlet reported. “He said a member of the defense team contacted prosecutors to provide Rittenhouse’s new address if it was filed under seal because of safety concerns.”

Richards, WISN reported, said that the prosecutor refused such a request and promised to divulge his client’s current address if the court agreed to confidentiality.

Prosecutors said that such a decision could only be made by the judge.

Rittenhouse is due in court on March 10 unless a new motion compels him to appear sooner.

He faces life in prison if convicted on the murder charges.